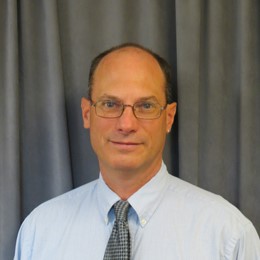 Guest Blogger, Kurt Edward Kemper,  a professor of history at Dakota State University, has authored his latest book,  Before March Madness: The Wars for the Soul of College Basketball from the University of Illinois Press, based on research conducted at the Rose Library several years ago.

For years, visitors to Emory’s bookstore saw the t-shirt; some snickered knowingly while others were simply confused: Emory Football, Still Undefeated.  Those who got the joke are often quick to quote former Emory President Warren Akin Candler’s caustic assessment of commercialized college sports: “Intercollegiate athletics is evil, only evil, and that continually.”  Far from simply representing the views of an iconoclastic student body or a cantankerous administrator, the t-shirt and Candler’s comment speak to a very distinctive history and campus culture at Emory that is far more complex than simply a distaste for the excesses of commercialized athletics.

Few who follow contemporary big-time college athletics would believe there was a time when reputable voices within American higher education and the NCAA felt that Emory’s approach to athletics should, in fact, be the dominant model.  In 1929, the Carnegie Foundation for Teaching issued their infamous report on the excesses of American intercollegiate athletics and, while largely pillorying those who played big-time football, held up Emory for special commendation for their policy of “athletics for all.”  Emory’s policy, mirrored by scores of liberal arts colleges throughout the United States, was informed by the assumption that physical competition nurtured intellectual development and the search for excellence.  As a result, it was just as important as calculus, foreign language, and the drama program.  It should be open to all students and should be funded as a standard line item in the University budget similar to other academic pursuits (Emory also mirrored its liberal arts colleagues in requiring multiple semesters of physical education and required a swimming test to graduate). 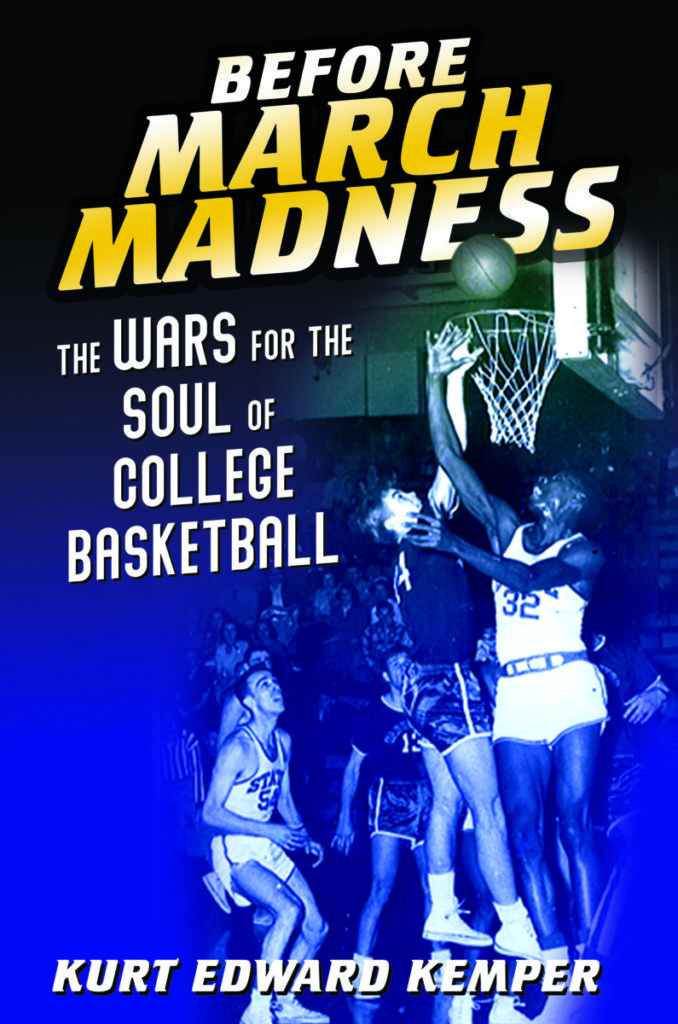 Candler’s beef with intercollegiate athletics was not a condemnation of sports or competition.  It was a criticism of a commercialized varsity model, where only the absolute best students got to participate and that the venture had to pay for itself via spectators, thus stressing the importance of victory over other factors.  Put most simply, Emory and other liberal arts schools believed that intercollegiate athletics should be for the students and their development and not the public and their enjoyment.  Thomas McDonough, Emory’s athletic director in the mid-20th Century, dryly noted, “I seriously doubt whether colleges are obligated to provide entertainment for the public.”

As a result, Emory DID once field a football team.  In fact, in the 1940s, Emory fielded FOUR tackle football teams.  They also fielded a dozen basketball teams, as well as countless other teams in multiple sports.  And while some of these teams operated like intramurals, some played other schools as well.  When asked by a reporter about Emory’s campus sports culture, one student replied, “While nearly everybody at Emory plays one game or another, hardly anybody watches.”

This model of broad-based competitive athletics enjoyed vocal and influential defenders from the 1930s through the 1950s at schools like Johns Hopkins, Oberlin, and Amherst.  McDonough was joined by Amherst’s Alison Marsh in authoring a 1949 report for the federal government on “College Physical Education and National Defense,” arguing that broad-based physical fitness was a Cold War imperative and that limiting university sports to simply a varsity elite was a clear and present danger to the security of the Republic.  These men, and others, attempted to press the NCAA to see the myriad negative consequences to privileging commercialized big-time athletics.  And for a time, they gained some traction.

The commercialized bit-time interests, however gained the upper hand when they aligned with emerging regional state institutions.  Unhappy over their inability to compete on a level playing field the big-time purveyors, smaller state schools joined with the liberal arts reformers for a time.  But that alliance was severed in 1956 when the NCAA created the College Division Basketball Tournament, in essence, buying off some of its critics by giving them their own sandbox in which to play.

McDonough and the other defenders of the liberal arts tradition continued to advocate for a broad participatory model while condemning the cyclical scandals of commercialized intercollegiate athletics through the 1960s, hoping yet to turn the tide.  By the early 1970s, they conceded the fight, and accepted the creation of the NCAA’s Division III, a model that prohibits athletic scholarships, looks critically at admissions fees, and offers far more sports for its students than the other two divisions.  And most importantly, pays for it all like it pays for the English Department, the Drama Program, and the Glee Club.

In the age of COVID-19, university personnel are beside themselves over the economic consequences of no commercialized athletics.  Faced with the loss of revenue from the cancellation of the Division I Basketball Tournament, schools like Stanford, Winthrop, and Old Dominion have axed entire programs.  And this fall, athletic administrators are asking themselves, “How can we pay for the other sports without football?”  At Emory, the answer is, “Quite easily, thank you very much.”  Somewhere, Candler and McDonough are smiling.