Reading the Mind Through the Eyes

As a small group traveling together through the metro for after-class adventures, we flock. Not knowing where we’re going, we the students of the Emory NBB Paris Program look to our mother ducks, Dr. Frenzel and Rachel, for guidance. 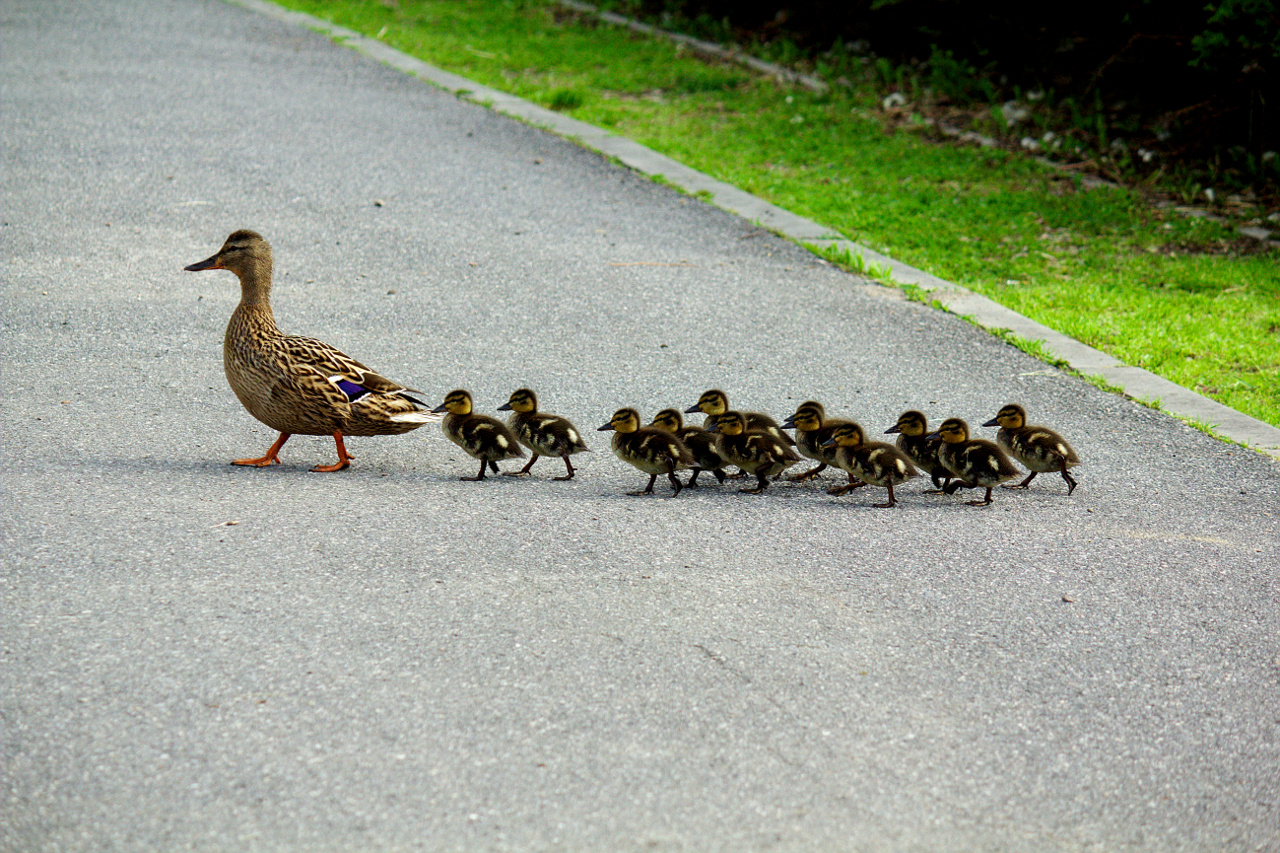 Footage of us getting off the metro.

As a duckling, I’ve noticed that our mothers are very good at nonverbal communication. They seem to be able to tell each other things with incredibly vague gestures and odd facial expressions without using any words. We, the ducklings, do not understand their communicative abilities, but I think it could be something unique to being a real adult.

The ability to convey so much information through facial expression alone is incredible. Unspoken communication is even more evident between people who don’t speak the same language. These nonverbal cues are common in Paris between native English speakers and native French speakers. I’ve encountered many exchanges in which participants attempt to use spoken language, but gestures and facial expressions end up being more effective. One study suggested that transient facial expressions cannot be consciously recognized but can be perceived at the unconscious level (Xiao et al., 2016). We can recognize emotions through facial expressions but aren’t aware of it, which is probably the reason why we often get a vibe or a feeling about a person even if we can’t think of what it was that caused us to make that impression. Even if we can’t put a finger on the exact cue, we are able to synthesize the information and use it to make decisions. Well why do some people like our mother ducks pick up on each other’s cues so much easier and seem to have almost telepathic communication?

The Eyes Test is a measure of cognitive empathy.

A recent study has suggested a genetic basis for the ability to read a person’s thoughts and emotions from simply looking at their eyes (Warrier et al., 2017). A test to measure “cognitive empathy” called the Eyes Test has previously shown that some of us are better at this than others, and specifically that women score slightly better than men (Baron-Cohen et al., 2001). The newest study used genetic data from 89,000 people across the world along with the online Eyes Test and confirmed that women tend to do better on the test than men. Interestingly, higher scores on the Eyes Test also correlated with larger volumes of the caudate nucleus and the putamen, which together form the dorsal striatum, a part of the brain which may play a role in cognitive empathy (Abu-Akel and Shamay-Tsoory, 2011). Analysis of genetic data revealed that women’s ability to “read the mind in the eyes” is associated with variations on

The striatum is part of the basal ganglia and may play a role in cognitive empathy.

chromosome 3, whereas this ability in men is not related to this particular region on chromosome 3 (Warrier et al., 2017). But what makes this part of chromosome 3 special? It turns out that it’s really close to a gene called LRRN1 (Leucine Rich Neural 1), which is highly expressed in the striatum. Essentially, women who demonstrate higher cognitive empathy have larger dorsal striata, which may be due to variations in specific genes.

Our moms working together to make chocolate.

So what does this mean in terms of the abilities of our mother ducks to communicate with one another while guiding our flock around Paris? It means they probably have a leg up already on Dr. Cafferty at reading each other’s minds because they are women, and they may even have special variations in chromosome 3 that have led to their increased cognitive empathy abilities.

While all of this is pretty cool, it’s important to note that the variations and correlations in this study were only marginal, meaning that there are probably many other mechanisms involved in cognitive empathy. This study doesn’t fully explain differences in “mind reading” skills, but it opens up a door to continue researching the genetic basis of cognitive empathy to better understand disorders, such as autism, associated with deficits in social skills.

Abu-Akel A, Shamay-Tsoory S (2011) Neuroanatomical and neurochemical bases of theory of mind. Neuropsychologia 49:2971-2984.

2 responses to “Reading the Mind Through the Eyes”