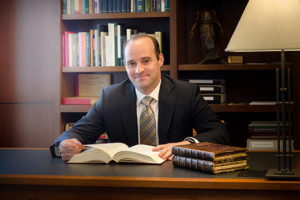 It’s been a summer of excellent reading, listening, and viewing recommendations from the staff and faculty of Pitts Theology Library and Candler School of Theology! For this final entry in our summer blog series, we offer here the recommendations of Pitts Director Bo Adams. Bo often recommends that incoming Candler students prepare for graduate school by getting some “fun” reading in, so he offers here some non-academic recommendations that have been entertaining him recently. 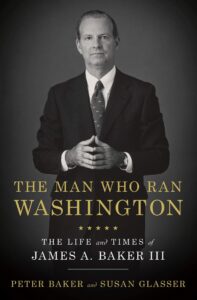 If you know Bo, you may know that he has a moderate obsession with politics, both those current and those from America’s past. Even for those who don’t share this interest, though, he recommends Peter Baker’s new biography of James Baker (no relation), The Man Who Ran Washington: The Life and Times of James A. Baker, III. For those who follow contemporary American politics, the story of James Baker might feel like a completely different world, even though it was only a few decades back. This remarkable story gives insight into our nation’s institutions, where power is situated, and how things happened in domestic and foreign policy over the latter decades of the 20th century, as one man, who wasn’t exactly qualified for the various high-level positions he held, was pulling the levers of power left and right. While many may not remember fondly American foreign policy of the late 20th century and its implications for today, Peter Baker’s book is a clear-eyed telling of how it unfolded and the outsized role that one man played in it all. Find this book at Emory or a local library near you! 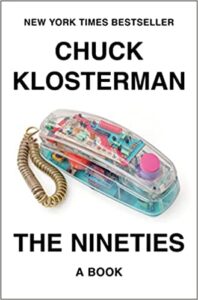 Bo is proudly a member of Generation X, and The Nineties: A Book by Chuck Klosterman documents incredibly well the cultural hallmarks of that generation’s formative years. Bo suggests, though, that all pop culture fans of any generation will enjoy Klosterman’s exploration of music, culture, politics, and seemingly everything from the bizarre 1990s, a decade that Klosterman argues is a major pivot between the old world and the one in which we live today. Check out this book from Emory or your local library! 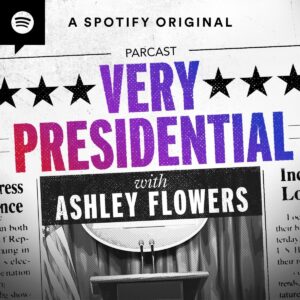 Bo prides himself on injecting obscure knowledge of the American presidency into conversation, particularly trivia from the late 19th century (hey, the gilded age is more relevant than ever!). He notes that one of his favorite sources of fun trivia is the podcast Very Presidential with Ashley Flowers. These short (~40 minute) episodes each focus on one US president (often those lesser known by the public) and offer the lesser known details (often scandalous) that drove the news of the era. Curious to learn about Cleveland’s hidden oral surgery at sea? Want to explore Gerald Ford’s connection with the Manson family murders? These entertaining episodes will be of interest to those who (unfortunately) may not share Bo’s zeal for the history of the White House. 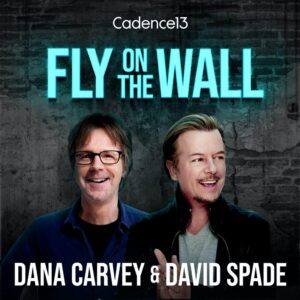 As a final recommendation, Bo draws again on his childhood in the 80s and 90s. One of his favorite podcasts for the drive to work is Fly on the Wall, from SNL alums Dana Carvey and David Spade. If you’re a fan of Saturday Night Live (or even if you’re not but you’re a fan of the celebs that host the show), you’ll enjoy this irreverent and structure-less interview show. Carvey and Spade interview former cast members and hosts from SNL, sharing a lot of behind the scenes info about the show and snippets from their own careers in comedy, TV, and movies.

We hope you’ve enjoyed this summer’s reading recommendations from the Pitts Theology Library and Candler School of Theology staff and faculty! Find them all at pitts.emory.edu/summerreading, and happy reading!