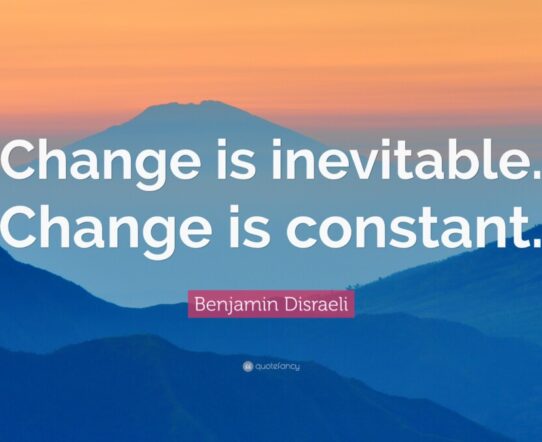 By Deidre Williams The last two years have given us a world full of change.  We have– Lived in a pandemic Learned to adjust to work adjustments Discovered new ways of worship and learn through ... Read More 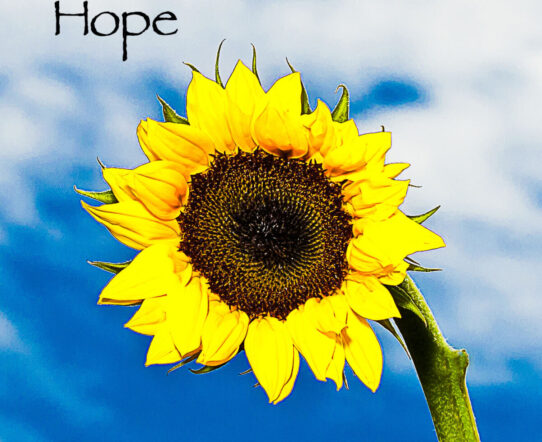 By Clara Benson “It is my deep belief that in talking about the past, in understanding the things that have happened to us we can heal and go forward. Some people believe that it is best to put the ... Read More 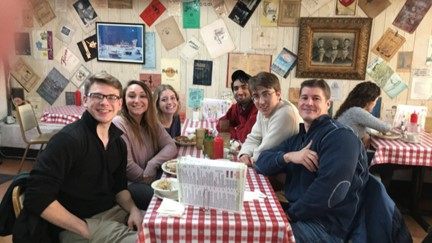 By Noah Ward Growing up the son of US Pentecostal missionaries in the Bible Belt that is Southern Missouri, I had interacted with very few people who did not believe in God throughout my youth. That w... Read More By Rox Thompson Admittedly, I cannot take credit for the title of this blog, Is it Sabbath if it’s not on my schedule? I first pondered on this question when a community member in my small group... Read More 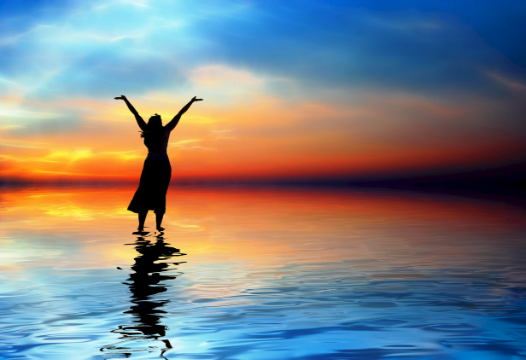 By Krista Jenkins As inspired by many of the conversations in our Spirituality class, this year I found myself spending Eastertide at a silent retreat, in wonderfully protected space for reflection an... Read More 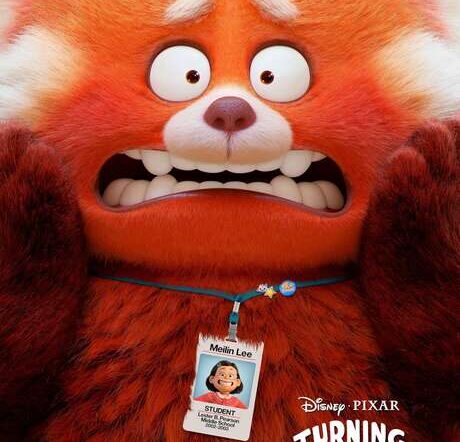 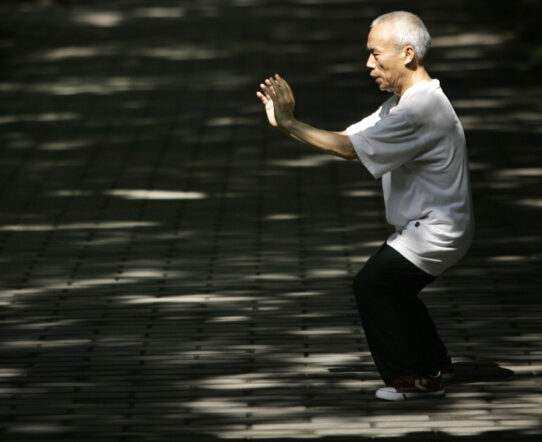 By Ansley Holder Studying spirituality this semester and focusing on the connection of the mind, body, and spirit, I was surprised at the impact made by the few minutes of Tai Chi movements each week ... Read More 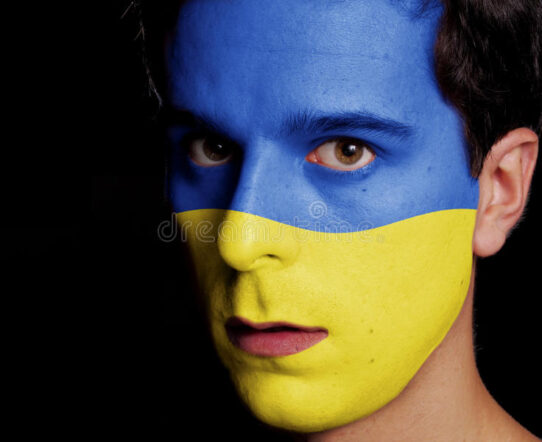 By L. Abigail Davis With age I have become better at handling the ebbs and flows of life – skilled even. I bounce from hardship to hardship, juggling odd scenarios and urgent situations. A chaotic l... Read More 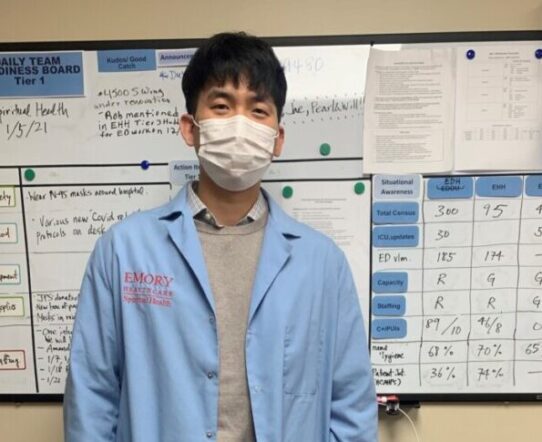 By Jae Hwang There are many spiritual assessments that we can use in a pastoral care setting. As a chaplain, I talk to the patient. David M. Rudd says, “it is common for people to feel hopeless when... Read More By Amy Lazzaroni For some time now, there have been discussions about the alleged decline of churchattendance in the United States. According to a 2021 Pew Research Center survey, three-in-tenAmerican... Read More