As the holiday season begins, hopefully,  you will find yourself with some downtime to turn to leisure reading. With that in mind, here are some 2018 books to film adaptations; read them so you can compare when the film comes out. 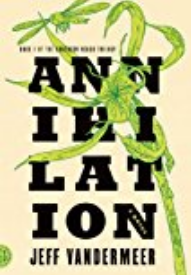 Film A biologist signs up for a dangerous, secret expedition where the laws of nature don’t apply. 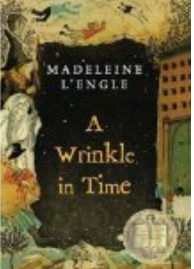 Film: After the disappearance of her scientist father, three peculiar beings send Meg, her brother, and her friend to space in order to find him. 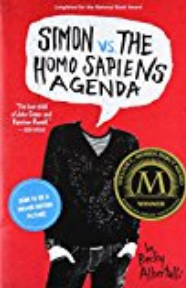 Film, Love, Simon : Everyone deserves a great love story. But for Simon it’s complicated: no-one knows he’s gay and he doesn’t know who the anonymous classmate is that he’s fallen for online. Resolving both issues proves hilarious, scary and life-changing.

Film: When the creator of a virtual reality world called the OASIS dies, he releases a video in which he challenges all OASIS users to find his Easter Egg, which will give the finder his fortune. Wade Watts finds the first clue and starts a race for the Egg.

Film  A writer forms an unexpected bond with the residents of Guernsey Island in the aftermath of World War II when she decides to write a book about their experiences during the war. 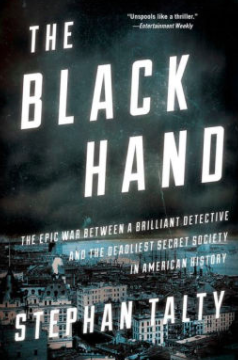 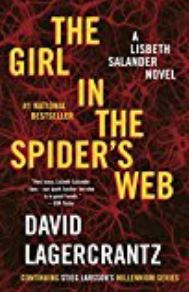 Film   A world-renowned opera singer becomes trapped in a hostage situation when she’s invited to perform for a wealthy industrialist in South America.

Film  The son of a baptist preacher is forced to participate in a church-supported gay conversion program.

You will notice that many of the books above are available as e-book or audio book from Emory’s Overdrive collection Using the OverDrive distribution platform, users can download titles to Mac, Windows, or a variety of mobile devices (Kindle, iPad, iPhone, MP3 player, etc.)

The site offers extensive HELP screens with screen by screen shots of how to install titles on all types of devices.  Some people have reported difficulties, so please check-out the help videos, like how to install the Overdrive mobile app to your iphone and get content.

OverDrive Media Console is available for…

Step 3 – Check out, download, and enjoy!   You can check out up to 2 titles at a time for 2 weeks each.  Your Cart will hold up to 4 titles at a time, but if no action occurs they will be automatically removed from your Cart after 30 minutes so that other users can have the chance to check them out.

Finally, you can place holds on 4 check-out titles at one time.  An email will alert you when a HOLD becomes available, and you will have 3 days to check out it out after the notification is sent.