This is the first of a series of posts highlighting digital collections that celebrate Black history.

With the Libraries’ subscription to Academic Video Online (AVON) and other streaming video services, members of the Emory community can access hundreds of documentary films that celebrate the Black experience in the United States and abroad. Here’s a list of films available highlighting Black thought and culture in AVON. You can also browse African American and ethnic studies films that Emory subscribes to via the streaming video platform Kanopy here.

Don’t know where to start? Here are some recommendations:

The Black Panthers: Vanguard of the Revolution (2016)

Stanley Nelson’s “The Black Panthers” is the first feature-length film to explore the Black Panther Party, its significance to the broader American culture, its cultural and political awakening for Black people, and the painful lessons wrought when a movement derails. Note: To find the documentary search Academic Video Online.

Henry Louis Gates Jr. embarks on a deeply personal journey through the last fifty years of African American history. Joined by leading scholars, celebrities, and a dynamic cast of people who shaped these years, Gates 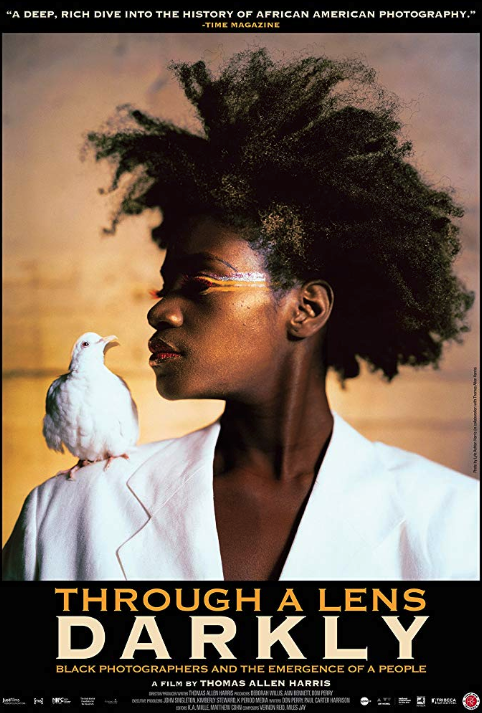 travels from the victories of the civil rights movement up to today.

The first documentary to explore the role of photography in shaping the identity, aspirations and social emergence of African Americans from slavery to the present, “Through a Lens Darkly” probes the recesses of American history by discovering images that have been suppressed, forgotten and lost.

America’s democracy is threatened. Narrated by Jeffrey Wright, “Rigged” tells the story of how the principle of “one person, one vote” is being compromised, and how American citizens are fighting back. 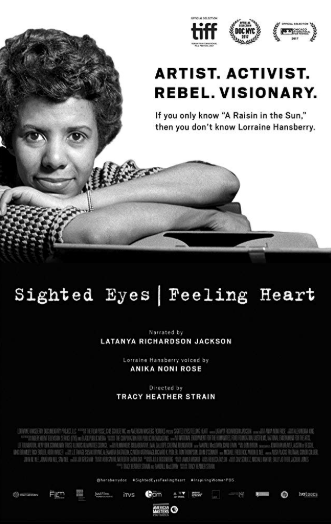 This documentary sheds valuable light on all aspects of Lorraine Hansberry’s play, “A Raisin in the Sun,” including the daunting challenge of securing investment and a venue for this production about a working class Black family, the casting process, artistic debates and finally its public reception. The film features interviews with the play’s original cast members, Sidney Poitier, Ruby Dee, Louis Gossett, Jr. and Glynn Turman, director Lloyd Richards, producer Phil Rose, supporter Harry Belafonte as well as writer Amiri Baraka along with excerpts from the 1961 Hollywood movie. Additionally the film reveals how central feminism was to her ideas and boldly acknowledges (using her diary entries) her same gender relationships and private lesbian identity before the appearance of the gay rights movement.

Explore the life and legacy of playwright August Wilson (1945-2005), the man some call America’s Shakespeare, from his roots as an activist and poet to his indelible mark on Broadway. Film and theater luminaries including Viola Davis, Charles Dutton, Laurence Fishburne, James Earl Jones, Suzan-Lori Parks, and Phylicia Rashad share their stories of the career- and life-changing experience of bringing Wilson’s rich theatrical voice to the stage. 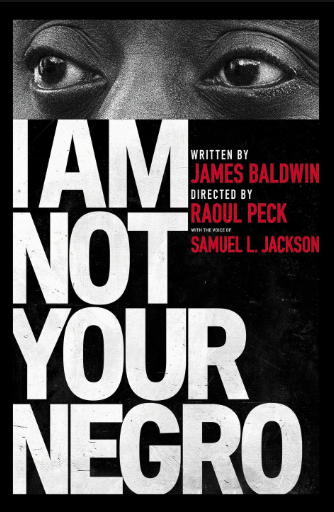 I am Not Your Negro is an examination of racism in America through the lens of James Baldwin’s unfinished book, Remember this House. Intended as an account of the lives of Medgar Evers, Malcolm X, and Martin Luther King Jr., each of whom James Baldwin personally knew, only a 30-page manuscript of the book was ever completed. Combining Baldwin’s manuscript with footage of depictions of African Americans throughout American history, I am Not Your Negro uses Baldwin’s words to illuminate the pervasiveness of American racism and the efforts to curtail it, from the civil rights movement to #BlackLivesMatter. Description from PBS

Fundi explores the instrumental role that Ella Baker, a friend and advisor to Martin Luther King, played in shaping the American civil rights movement. The dynamic activist was affectionately known as the Fundi, a Swahili word for a person who passes skills from one generation to another.

Unforgivable Blackness: The Rise and Fall of Jack Johnson (2004)

Other Titles Worth Checking Out

At the dawn of the 20th century, a multi-generational family in the Gullah community on the Sea Islands off of South Carolina — former West African slaves who adopted many of their ancestors’ Yoruba traditions — struggle to maintain their cultural heritage and folklore while cont 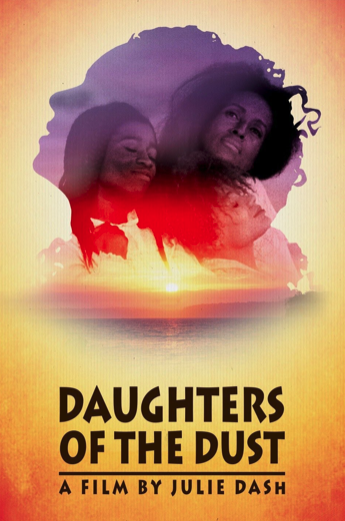 emplating a migration to the mainland, even further from their roots.

Living Thinkers: An Autobiography of Black Women in the Ivory Tower (2013)

This documentary examines the intersection of race, class and gender for Black women professors and administrators working in U.S. colleges and universities today. Through their diverse narratives, from girlhood to the present, Black women from different disciplines share experiences that have shaped them, including segregated schooling as children, and the trials, disappointments and triumphs encountered in academia. Winner of the Documentary Audience Choice Award at the BlackStar Film Festival.

This documentary examines representations of Black masculinity in comic book, a popular culture genre which existed before television and whose reach extends into other areas of cultural production such as movies and animated TV series. It explores the degree to which some of the first Black superheroes generally adhered to and were burdened by stereotypes about Black men. However, we also witness how some images shifted — oftentimes clumsily — to reflect the changing times. Peter C. Rollins Award for Best Documentary Film, Popular Culture Association/American Culture Association

Cheryl Dunye plays a version of herself in this witty, nimble landmark of New Queer Cinema. A video store clerk and fledgling filmmaker, Cheryl becomes obsessed with the “most beautiful mammy,” a character she sees in a 1930s movie. Determined to find out who the actress she knows only as the “Watermelon Woman” was and make her the subject of a documentary, she starts researching and is bowled over to discover that not only was Fae Richards (Lisa Marie Bronson) a fellow Philadelphian but also a lesbian.

Suggestions? Have you watched a streaming film or DVD in Emory’s collections related to African American history and culture and would like to recommend it to the Emory community? Contact Erica Bruchko (berica [at] emory [dot] edu) with your suggestions!