Emory Libraries is pleased to celebrate National Hispanic Heritage Month, which takes place each year between Sept. 15 and Oct. 15. This period commemorates the important contributions of Americans who trace their roots to Mexico, Central America, South America, and the Spanish-speaking islands of the Caribbean and Spain. 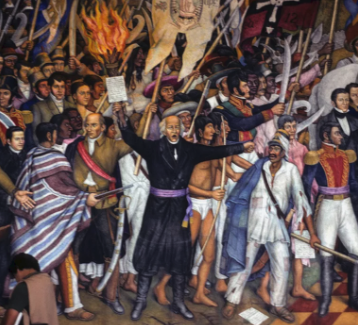 Did you know that there are more than 60 million people who identify as Hispanic in the United States today?

This blog post highlights the Emory Libraries’ digital primary sources, created by and for Hispanic American communities, that encompass the life experiences of a broad spectrum of people. 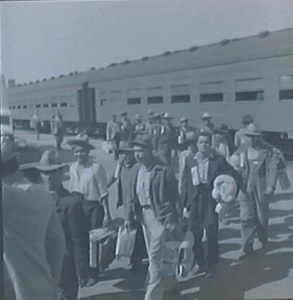 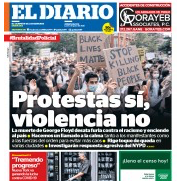 Oral histories help to document the presence of Hispanic Americans  in the United States. The following collections provide insights into the experiences and daily lives of the various Hispanic American communities. 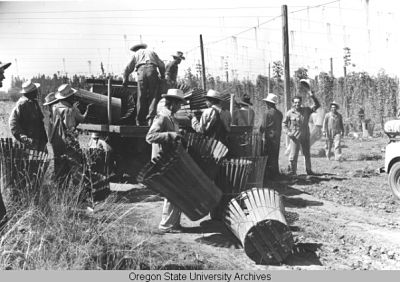 The Bracero History Archive documents the experience of Mexican agricultural laborers who worked as part of a guest initiative in the US between 1942 and 1964.

Luis J. Botifoll Oral History Project of the University of Miami Libraries Cuban Heritage Collection traces the experiences of Cubans who left the island for the United States after the 1959 revolution.

The Puerto Rican Oral History Project of the Brooklyn Historical Society offers narratives of Puerto Ricans who arrived in Brooklyn between 1917 and 1940.

UCLA Library Center for Oral Research Latina and Latino History Oral Histories provides documentation of the Hispanic experience in California and in the film and music industries.

The University of Texas at Austin’s Voces Oral History Project documents Hispanic experiences in the military and at home during World II, the Korean and Vietnam Wars, as well as political and civil engagement.

Spanish Speaking Peoples in Utah from the University of Utah is a series of transcripts of interviews by Hispanic American who lived or worked in Utah.