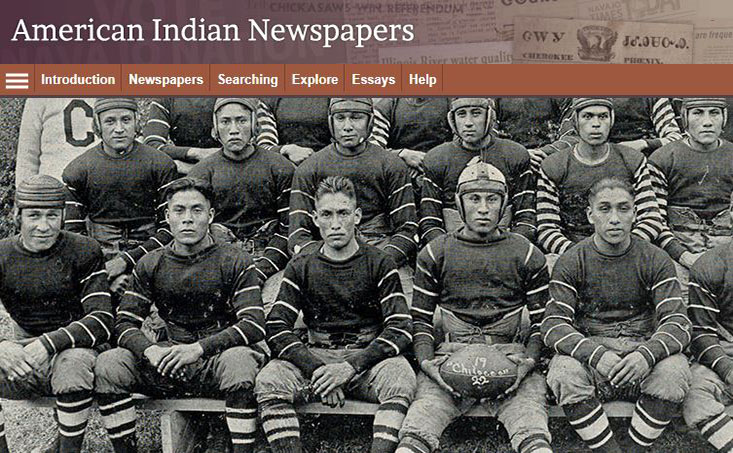 November is Native American Heritage Month, also called American Indian and Alaska Native Heritage Month. The first American Indian Day was celebrated by a few state governments shortly after the turn of the 20th century, but it wasn’t until 1990 that the federal government proclaimed the month of November as a time to recognize the many significant contributions Native Americans made to the establishment and growth of the US.

In North America, much linguistic and cultural diversity was lost through repressive US governmental policies that forced American Indian children to attend boarding schools where they were punished for speaking languages other than English and for participating in their cultural traditions. The goal of these policies was assimilation, but they left a legacy of trauma and alienation within American Indian communities. Use this bibliography to start learning more about the policies of “Indian Removal” and their aftermath. Today, the National Museum of the American Indian is working to foster a more inclusive discourse around Native American history and culture in the classroom through their Native Knowledge 360° program. 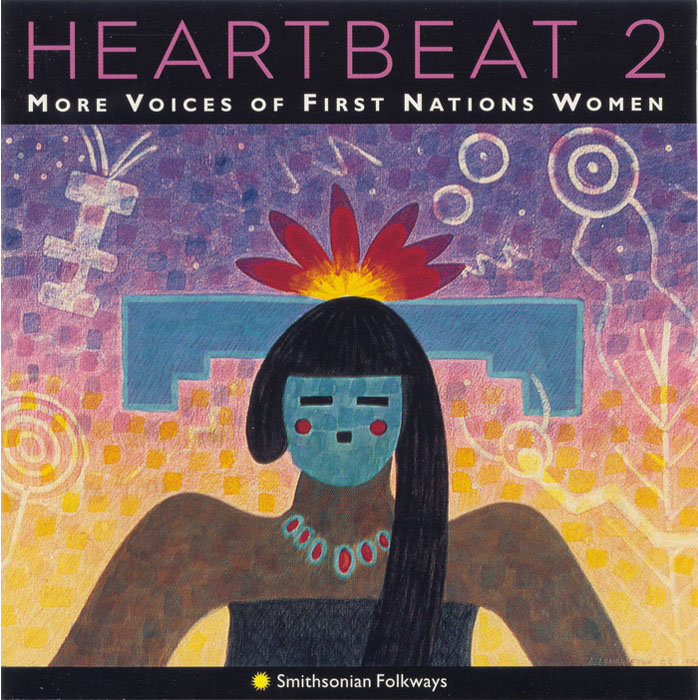 Given this historical context, it is particularly significant that Deb Haaland, a member of the Pueblo of Laguna, became the first Native American cabinet member when she was confirmed as the US Secretary of the Interior in March 2021. It’s also significant that Joy Harjo, Muscogee (Creek) Nation, was named the 23rd Poet Laureate of the United States in 2019 and served three terms until 2022. A prominent activist for equality in Native American and women’s rights, her writings draw on her Creek heritage to explore themes of colonization, imperialism, and the unity of all things. Harjo gave a remote reading for the Emory community in 2021 during the pandemic, which can be viewed here.

Find more from Joy Harjo and other American Indian writers in the Emory Libraries collections and explore this bibliography of Native American Oral Literature. Emory faculty, students, and staff can request books by signing into Library Search (request an item).

Visit the Emory Libraries collection to learn about other forms of Native American Indian expression through food, community, and historic recipes, music, and film. 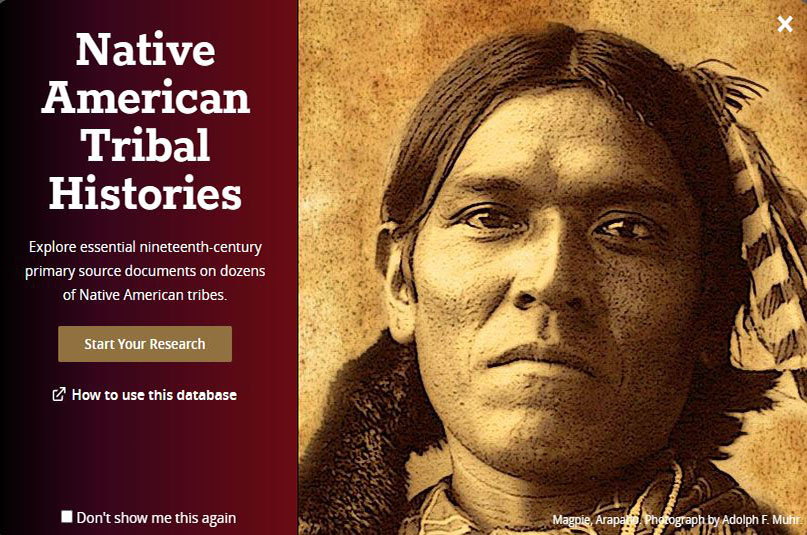 North American Indian Thought and Culture: This database brings together more than 100,000 pages, many of which are previously unpublished, rare, or hard to find. The project integrates autobiographies, biographies, Indian publications, oral histories, personal writings, photographs, drawings, and audio files for the first time.

Since our previous blog on the Emory Libraries’ Native American resources in 2020, Emory University has approved a land acknowledgment statement (below) and held a symposium on slavery and dispossession in 2021 (programming schedule and videos can be accessed here), with which the Emory Libraries was heavily involved.

Updated from a previous blog by Lori Jahnke and Kristan Majors