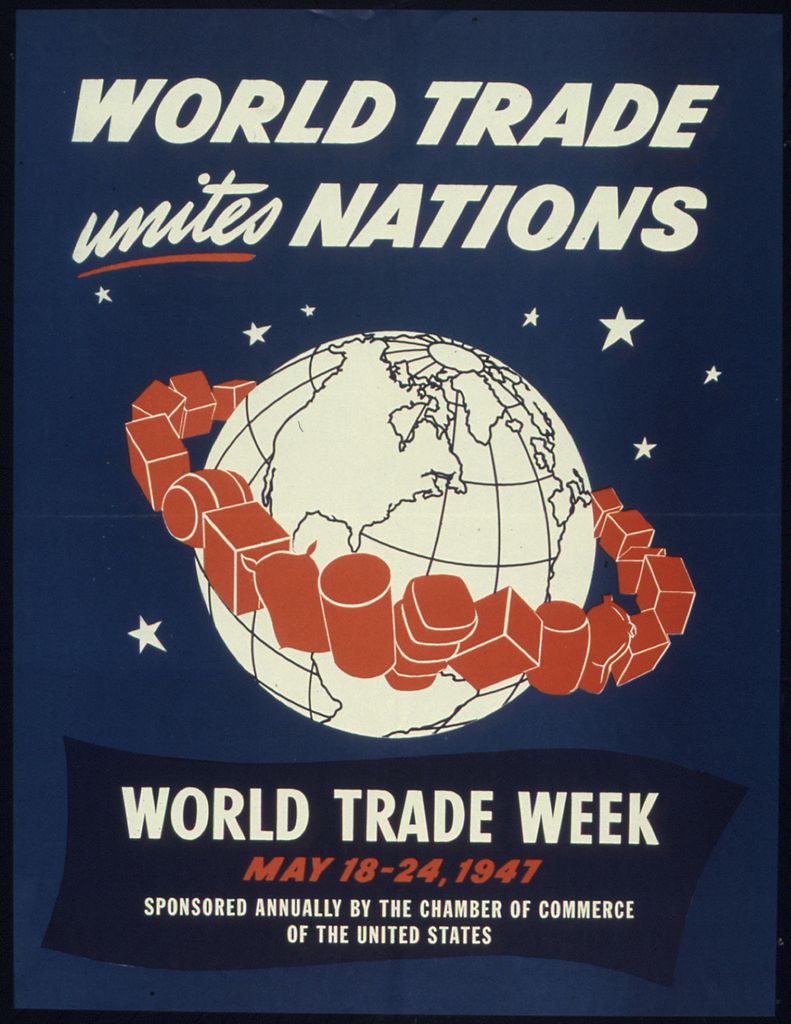 Scholars in the sciences and social sciences grapple with international issues that concern all of us: immigration, trade, diversity, inequality, and climate change, among others. These common interests inspired the Sciences and Social Sciences Librarians at Emory’s Main Woodruff Library to curate a new exhibit on the topic of globalization that launched in late July of 2017. The exhibit invited visitors to ask, “How can we make sense of our interconnected and changing world?,” and offered both material and human resources to support research on global problems.

The globalization exhibit encouraged visitor interaction. Books relating to globalization are on display and available for checkout, and the films depicted in poster form could be viewed through the Emory Libraries’ catalog in streaming format or checked out in DVD format from the Music & Media Library on the fourth floor of the Main Woodruff Library. E-resources with content pertaining to globalization were also highlighted, such as the OECDiLibrary, the PAIS database, and the World Bank database. In addition, Rob O’Reilly, Data Services Librarian, provided an in-depth explanation and handout to accompany the Elephant Graph poster in the exhibit. The Elephant Graph is a famous chart developed by economist Branko Milanovic that depicts a socioeconomic phenomenon connected with globalization.

This exhibit is the second in a series highlighting Emory Subject Librarians: http://web.library.emory.edu/research-learning/subject-librarians/index.html