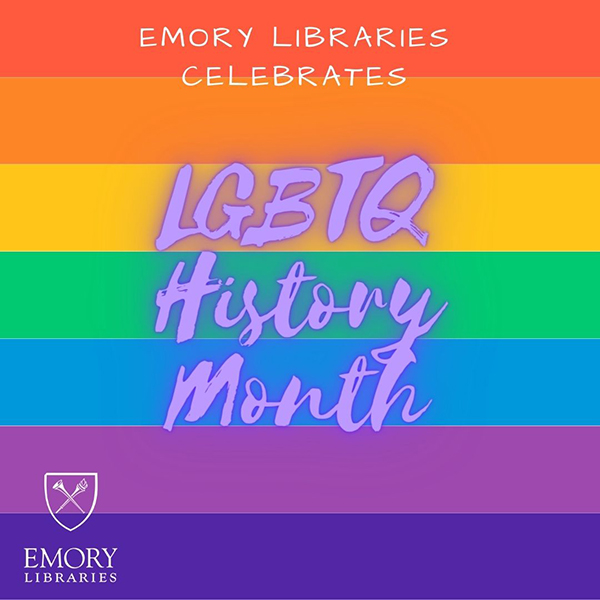 October is LGBTQ+ History Month. The month, originally LGBT History Month, was founded in 1994 by Rodney Wilson, an openly gay high school teacher in Missouri. You may be wondering, doesn’t the LGBTQ+ community celebrate Pride in June? Yes, however, celebrating can happen more than once a year. October was chosen as the history month because the first and second LGBT March on Washington, in 1979 and 1987, occurred in October. In addition, National Coming Out Day occurs on October 11, so to Wilson, it just made sense to have this month represent the history of LGBTQ+ communities.

To celebrate this month, check out a few of my favorite movies, podcasts, music, and books about LGBTQ+ topics to expand your knowledge and impress your friends.

The Times of Harvey Milk

The Normal Heart by Larry Kramer

The Color Purple by Alice Walker

The Well of Loneliness by Radclyffe Hall

Dykes to Watch Out For (Series) + more comics by Allison Bechdel