This is the second in a series of blog posts that brings together Woodruff and Rose Library resources with the current struggle to foster social change and anti-racism. Over the course of the series, topics include Protests and Movements, Voting Rights and Public Policy, Authors and Artists as Activists, and Student Activism. We hope the connections that you make between our collections and current events will lead to research, scholarship, engagement, and a new understanding.

On January 21, 2020, activist and journalist Nikole Hannah-Jones delivered Emory’s Martin Luther King Jr. Week keynote address to a standing-room-only crowd. She discussed in part her acclaimed 1619 Project, published in the New York Times Magazine in 2019. The project centered on the effects of slavery from its beginnings to the present day and prompted a national debate about the value of African American life. 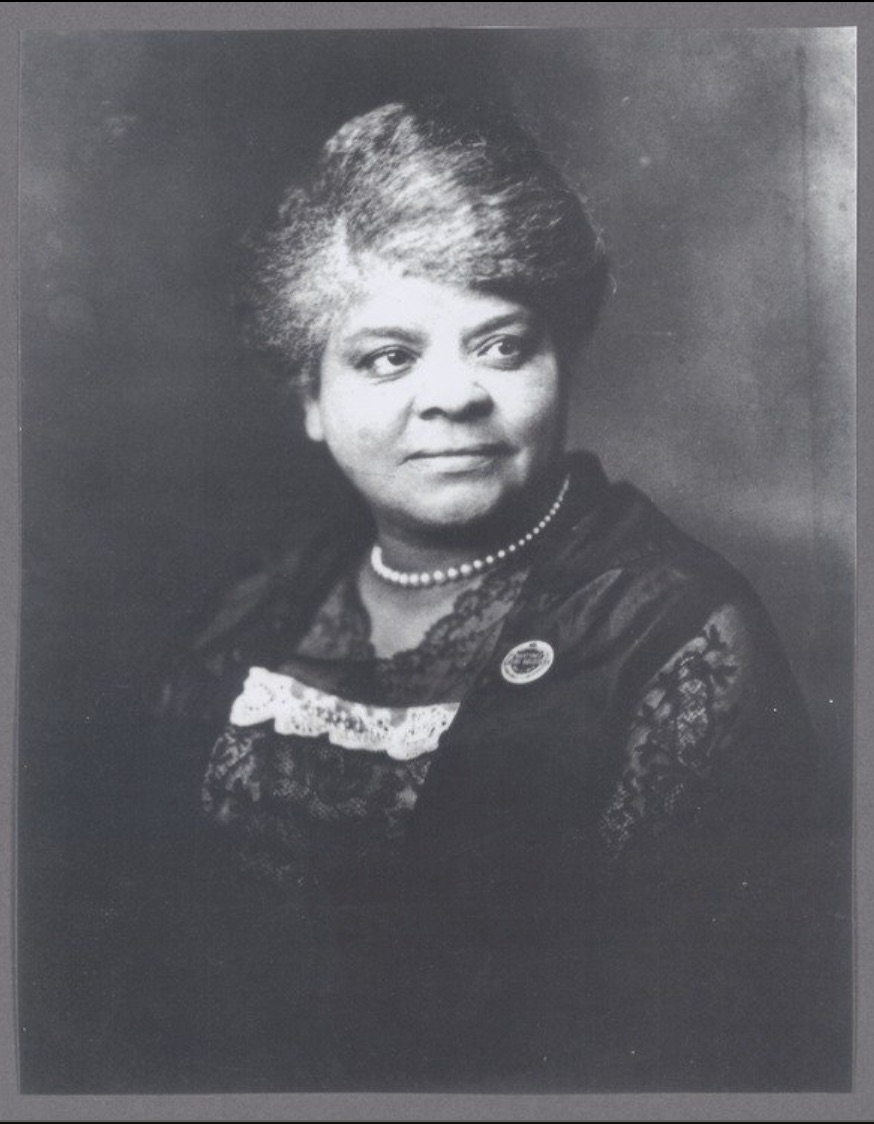 Hannah-Jones, heavily influenced by the journalistic work of Ida B. Wells, co-founded the Ida B. Wells Society for Investigative Reporting. Like Hannah-Jones, Wells also used her platform as a journalist 120 years earlier and campaigned against the widespread lynching of Black people in the United States. The work of these two women activists continues to embody the need to rectify the ongoing violence and injustice African Americans suffer.

Works by and about Ida B. Wells

Crusade for Justice: An Autobiography of Ida B Wells

The Robert Langmuir African American Photograph Collection contains photographs of Wells such as this one and documents some of the more than 4,740 lynchings and murders that took place across the United States between 1882 and 1968.

In a similar vein, modern organizations, such as Black Lives Matter and the Black Panther Party, have fought to dismantle white supremacy and advocate for the rights of African American people. They have mobilized protesters in the United States and around the world. This is evident in the resources at Emory Libraries that highlight the organizations’ impact on social change. 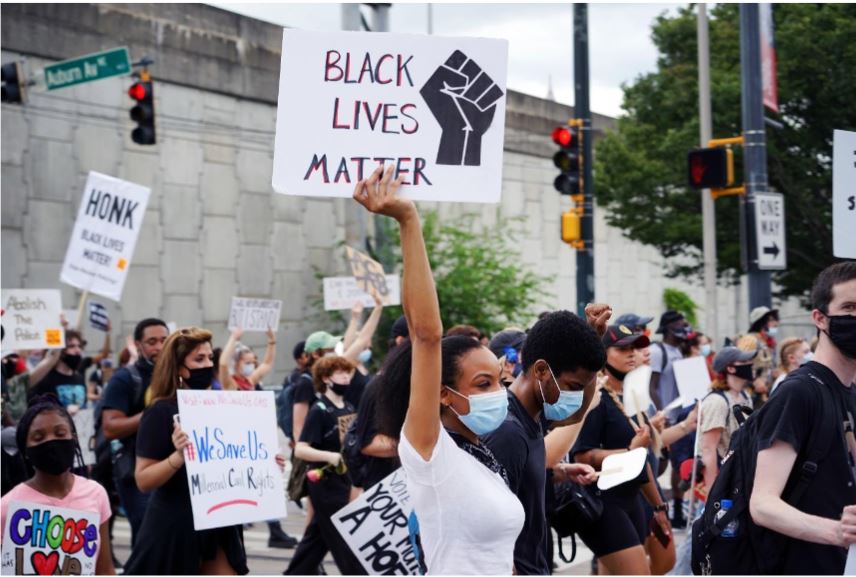 The Black Lives Matter movement was started in 2013 by activists Alicia Garza, Patrisse Cullors, and Opal Tometi in response to the acquittal of Trayvon Martin’s murderer. The organization they created has been pivotal in mobilizing protesters around recent police violence.

When They Call You a Terrorist: A Black Lives Matter Memoir, by Patrisse Khan-Cullors

Other books indexed with the subject Black Lives Matter can be found here. 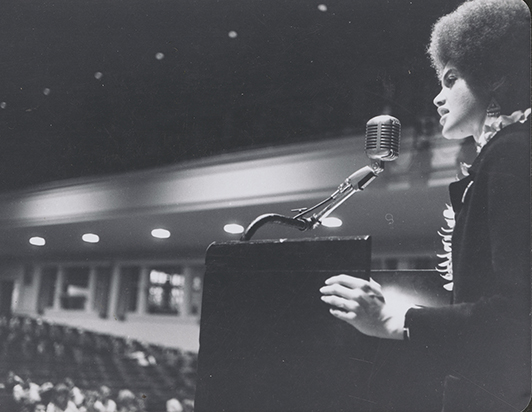 Cleaver at the University of Honolulu, 1968. Cleaver Papers, Rose Library.

Resources about the Black Panther Party

The Rose Library has the papers of two prominent women leaders in the Black Panther Party.

Elaine Brown papers. An activist with an interest in prison reform who ran for public office, Brown served as the Black Panther Party’s minister of information, then as its first chairwoman from 1974-1977.

A Taste of Power: A Black Woman’s Story, by Elaine Brown

Kathleen Cleaver papers. Cleaver, who served as the Party’s communications secretary, later became an attorney with an interest in prison reform and a lecturer at Emory’s law school.

To watch documentaries such as the acclaimed “The Black Panthers: Vanguard of the Revolution,” visit the database Academic Video Online.

Books indexed with the subject Black Panther Party can be found here.