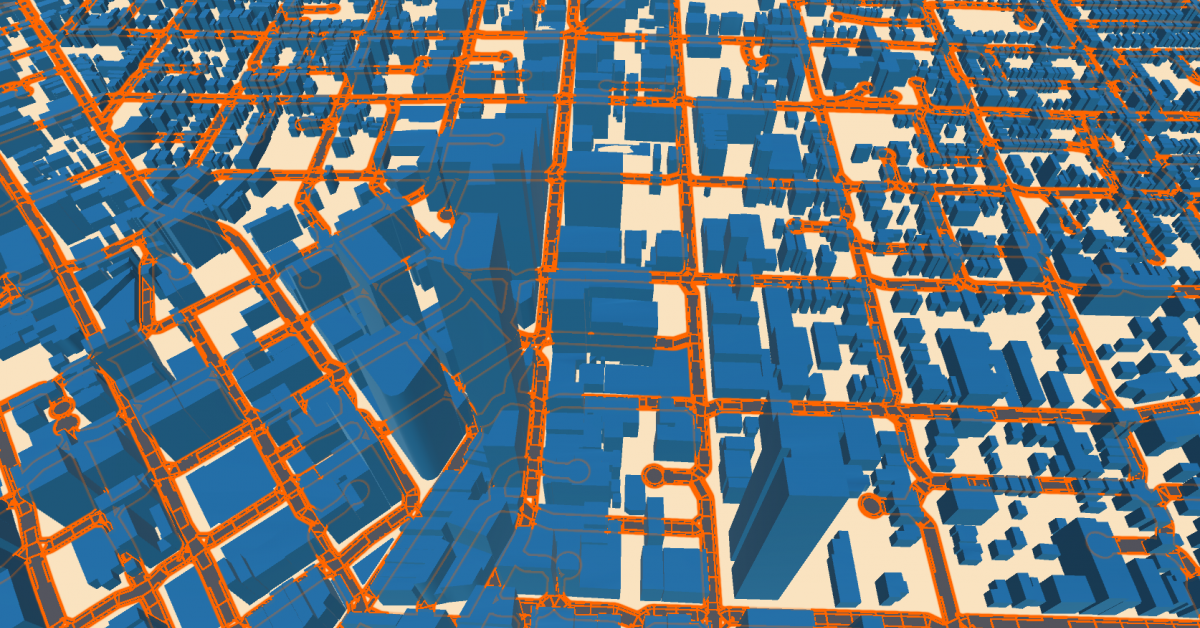 Scholars and students in the Digital Visualization Lab at Emory’s Center for Digital Scholarship (ECDS) have been working on extracting building footprints and city infrastructure features from a 1878 and a 1930 atlas of the city of Atlanta for several years. The first goal of this initiative was to build a geodatabase built from our understanding of the maps, legends, and contemporary requirements of the data structure. Since then, the project has grown and expanded, using the geodatabase to support an interactive online platform for Digital Scholarship efforts in and around the city of Atlanta.

The Interactive Historical Visualization of Atlanta otherwise known as OpenWorld Atlanta (OWA) is an extension of the Mapping and Data initiative at Emory that provides different interactive engagements with historical data, 3D models, maps, and virtual environments about Atlanta, allowing users to explore Atlanta’s past. The platform features a number of interactive possibilities, including but not limited to:

To support these interactive features, the team at ECDS has begun to develop a framework – an Application Programming Interface (API) – that brings together databases containing large amounts of archived records about Atlanta circa 1930, with city planning details and an interactive real-time platform developed using the game engine UnityTM. The aim is to build a seamless interface that accurately depicts all buildings/city planning elements of Atlanta circa 1930 and serves as a backdrop for further scientific investigation of the Atlanta chronotope.

According to ECDS’s Arya Basu, “we are building a visual chronotope of Atlanta circa 1930, through the use of modern databases and real-time game engines, that will serve other scientific insights into the city’s history.” (Chronotope is a term first introduced by Mikhail Bakhtin in the early 20th century to describe configurations of time and space in literature. Dentith, Simon. “Chronotope”. The Literary Encyclopedia. First published 18 July 2001.)

The current development of Open World Atlanta involves a three tier user interface. The first is the historical map view of Atlanta (Figure 1; 1:100 scale) which can be zoomed until one reaches 1:200 scale region of the historical map (Figure 2). The second tier is a bird’s eye view of Atlanta with all its buildings footprint and infrastructure elements (Figure 3). The third tier is a fully immersible 3D environment that represents Atlanta circa 1930 (Figure 4). The highlighted geometry in this figure represents the road network circa 1930s Atlanta and is currently being streamed via the ECDS framework API.