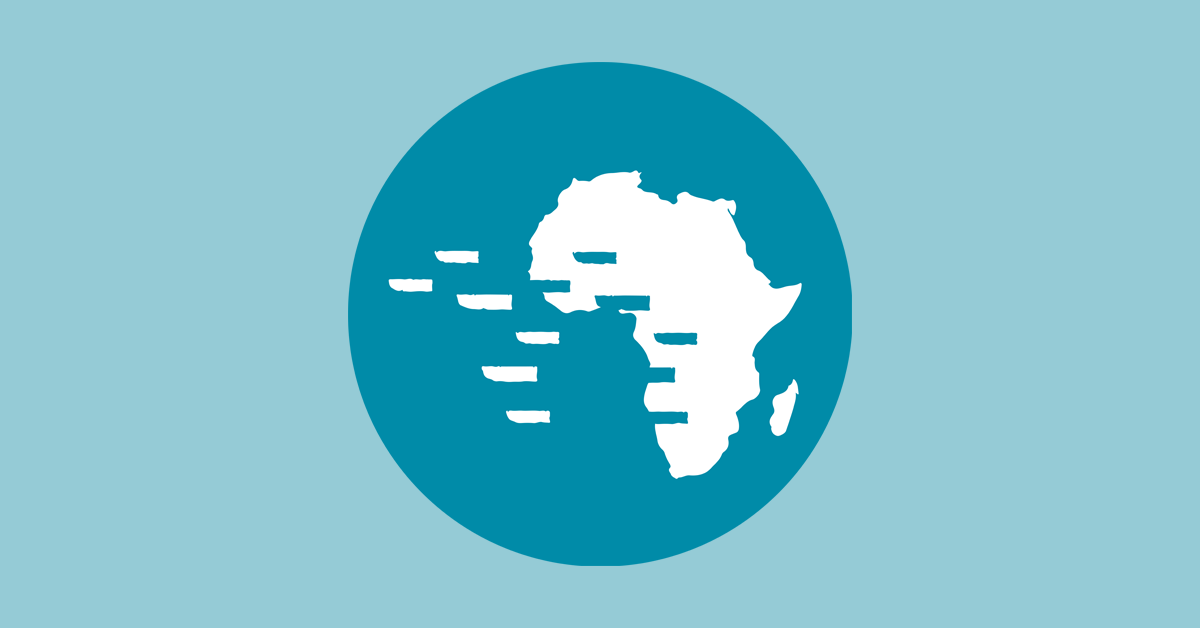 The Emory Center for Digital Scholarship (ECDS) is pleased to announce that SlaveVoyages.org has officially launched a new consortium. ECDS will continue to work with SlaveVoyages on a number of projects, including the Mellon grant-funded People of the Atlantic Slave Trade (PAST) project, an interactive model of the slave vessel L’Aurore, and the 3D reconstruction of a second slave trading vessel. Emory University announced news of the consortium on their website today, in an immersive piece titled “Understanding the History of Slavery in the Americas.”

You can read the press release below or on SlaveVoyages.org.

SlaveVoyages.org, created and hosted at Emory University and a preeminent resource for the study of slavery, will be operated by a newly formed consortium of institutions, ensuring the preservation, stability, and future development of what has become the single most widely used online resource for anyone interested in slavery across the Atlantic world.

The new consortium, organized by Emory, will function as a cooperative academic collaboration through a contractual agreement among six institutions: Emory, the Hutchins Center for African and African American Research at Harvard University, the National Museum of African American History and Culture, the Omohundro Institute of Early American History & Culture at William & Mary, Rice University, and three campuses at the University of California that will assume a joint membership: UC Santa Cruz, UC Irvine, and UC Berkeley. Membership is for a three-year term and is renewable.

“The launch of the SlaveVoyages.org consortium is an innovation not just for scholars of slavery, but for all soft money digital humanities projects,” says David Eltis, Robert W. Woodruff Professor Emeritus of History and co-director of the SlaveVoyages project. “At long last, this consortium opens up a route to sustainability.”

Long-term sustainability has become an important question for granting agencies considering support for research in the humanities, says Allen Tullos, co-director of Emory’s Center for Digital Scholarship (ECDS), which has worked with Eltis and other scholars to host, enhance and expand SlaveVoyages, including a major relaunch in 2018. “This consortium is a new model for publishing and sustaining large-scale digital humanities research.”

Each member institution of the SlaveVoyages consortium will support the site through dues and be represented on the consortium’s steering committee, which decides which institutional member will host the site. The host institution will receive funding through membership dues to offset costs of maintaining the site, and will maintain performance metrics, develop environmental and technical standards for the site, and provide administrative support.

SlaveVoyages.org has its origins in the 1960s, when historians began collecting data on slave ship voyages, and estimating the number of enslaved Africans to cross the Atlantic between the 16th through 19th centuries. Developing a single, multisource dataset was a pipe dream until the 1990s, when Eltis and other researchers began to collaborate on centralizing their findings. The data migrated from punch cards, to laptop computer, to a CD-ROM published in 1999, to a website that debuted at Emory in 2008.

SlaveVoyages.org is the culmination of both independent and collaborative work by a multidisciplinary team of international scholars and historians, librarians, cartographers, computer programmers, designers and digital experts. Many who began their academic careers working on the project are now alumni of Emory’s Laney Graduate School, and have emerged as the next generation of slave trade scholars.

From 2015-2018, SlaveVoyages.org was completely re-coded and modernized, and continues to publish new research and resources, from lesson plans for young students, to new features such as an interactive time lapse detailing the volume and destinations of voyages over the centuries. The site attracts more than 1,400 visitors a day, including educators, scholars, scientists, artists, genealogists and curators with national museums and history centers.

“SlaveVoyages has had a tremendous role in expanding opportunities for graduate students doing many different kinds of work,” says Tullos. “We’ve helped to create a generation of digital scholars.” More than 50 researchers from Emory and institutions around the world have contributed to the project, which has received funding from the National Endowment for the Humanities (NEH), the Andrew W. Mellon Foundation, the Arts and Humanities Research Council of the UK, and Harvard’s Hutchins Institute.

In August of 2020, ECDS helped SlaveVoyages migrate its multiple databases to the Amazon Web Services Cloud platform, a more technologically sustainable model which includes improved responsiveness to traffic increases and a more robust connection between database and web server.

With the new consortium, SlaveVoyages will continue to serve as a model, inspiring other research and serving as a resource for new initiatives and broader public understanding of the history of slavery.

One such initiative is The Middle Passage Ceremonies and Port Markers Project (MPCPMP). Founded in 2011, the project provides a way for communities to honor the millions who died or survived the transatlantic voyage known as the Middle Passage, by assisting them in conducting an ancestral remembrance ceremony and installing a historic marker at a documented Middle Passage landing site.

“Throughout all these efforts, the SlaveVoyages dataset has been our grounding for information and data,” says Ann Chinn, executive director of MPCPMP. “It’s a tangible connection to history. That has been one of the invaluable results of what the SlaveVoyages database provides for the public. People are using the information to remember, heal and expand the reconciliation process that is so critically needed today.”