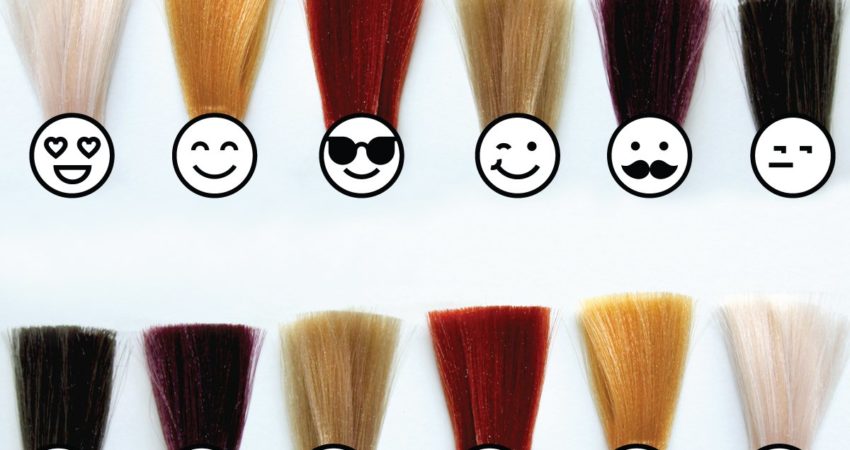 Introduction:
I asked three individuals to tell me about their hair and audio recorded their responses. I then crafted a short verbatim performance piece, inspired by the methods used in Eve Ensler’s The Vagina Monologues. This piece is very short, but it suggests a starting point for a longer work that might be developed to explore the relations between hair, self image, daily routine, and relations to family. Names are pseudonyms. This short script was produced for ANT/THEA 377W “Fieldwork into Performance,” taught by Prof. Debra Vidali in Spring 2020.

Prompt: Tell me about your hair.

Tim: You know it’s nothing special. When I don’t wash it for about a day or so, it gets really greasy but you know, whatever. I have to take a shower every day. I’m really insecure about the fact that I might be balding prematurely which is why I let it go out this long…to hide my own fears of baldness. Other than that I don’t really have too much to say. It’s just hair. It’s cool. I don’t think that my hair really says anything about my personality or anything. I mean technically I do like to hide behind a lot of my problems or like hide them away. I like to push them to the side and pretend they don’t exist, but I don’t know if that’s because of my hair or anything.

Emma: I have like really curly and wavy hair but my sister has really straight hair. So I used to be really insecure about it because my hair gets really frizzy, but my hair is really similar to my mom’s so I kind of like that. You know it can also get really annoying to maintain because I have to put like hella product in it in order for it to be smooth. Uhm what else. My sister’s hair is like my grandmother and I have hair like my mom and people always say that me and my mom look really alike because of that. Oh, I used to have like really short hair for like 2 years in high school and throughout college pretty much and I just started growing it out. I don’t know why though. And then I went to get a trim like 2 months ago and I was like take off one inch but she only took off half an inch and charged me like $25. That’s so messed up. Usually, people, like the first thing they do in the morning is like brush their hair when it’s dry, but if I do that it’s like a really frizzy mess so I don’t do that. I have to wash my hair and when it’s wet after I shower that’s when I brush my hair so it gets all the tangles out and when it curls up again it won’t be really frizzy. That’s the key to curly hair. Brush it when it’s wet.

Joe: I’ve had pretty much the same hair since childhood. My barbers have changed and I guess the style that each barber has is different so my hair has changed in that way. I think that’s the only way that my hair’s changed. Sometimes I get a fade if I’m feeling adventurous. I think that’s about all. I like the color of my hair. I love putting my hands through people’s hair and my hair and curling people’s hair with my fingers. I tried to grow my hair out but it’s never really worked out. I don’t think that it worked out because it just doesn’t suit me. I wish my hair was curly. It used to be curly a long time ago but now it’s just kind of straight. I had long curly hair as a baby. I’ve never dyed my hair. I feel like the chemicals aren’t good for your scalp. I do like using fruity shampoo. I oil my hair frequently cuz you know college is stressful. I don’t want to lose my hair.

Oh How Routines Have Changed, by Lauren Flamenbaum