The impact of Black Monday was felt beyond DIJA; the NASDAQ and S&P 500 both reported record losses and countries beyond the United States (including Australia, Mexico, Singapore, and Hong Kong) also experienced crashes in their stock markets. Luckily, Black Monday did not lead to an economic downturn similar in scope to that of the Great Depression. In fact, just a few couple of years later, the Dow had fully recovered and reached record-breaking highs.

Want to learn more? Check out this book! 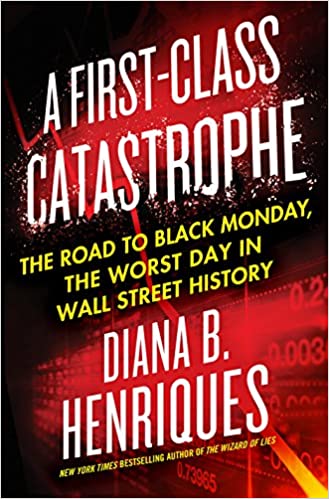 A first-class catastrophe: The road to Black Monday, the worst day in Wall Street history by Diana B. Henriques.