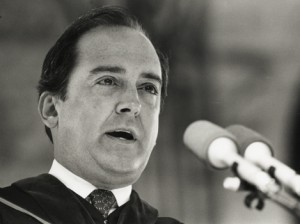 November 18, 1931: Roberto C. Goizueta is born in Havana, Cuba. He studied chemical engineering at Yale University and after graduating in 1953, returned to Cuba where he started out in an entry-level chemist position at The Coca-Cola Company. He and his family left Cuba after Fidel Castro’s rise to power and relocated in Miami, where he continued to work for The Coca-Cola Company. Nearly 30 years after being hired, he assumed the role of Chairman and CEO. In the 16 years he held this role, he brought The Coca-Cola Company’s value from $4 billion to $145 billion. 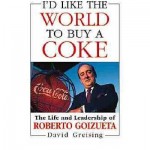 I’d Like to Buy the World a Coke: The Life and Leadership of Roberto Goizueta