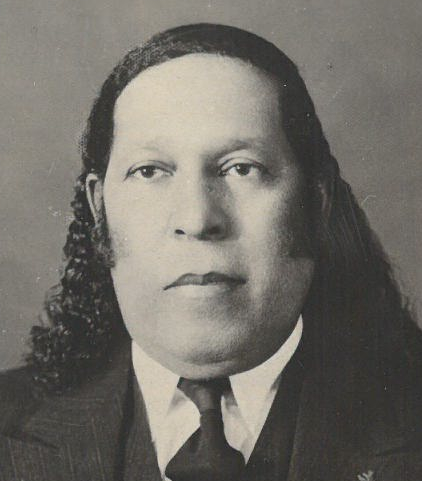 Charles Manual Grace (also Marcelino Manuel da Graca) was born in the Cape Verde Islands in 1884. His family, like many Cape Verdeans, moved to New Bedford, Massachusetts, around the turn of the century. Though most of the family was Roman Catholic, both he and his brother were influenced by the burgeoning holiness and pentecostal traditions sweeping the country, and his brother, Benventura, became a minister in the Church of the Nazarene. After a stint working on the railway, Charles decided to found his own ministry. By 1919 he had established his first “House of Prayer” in West Wareham, MA, and over the next forty years, until his death in 1960, he established Houses of Prayer throughout the United States and abroad. 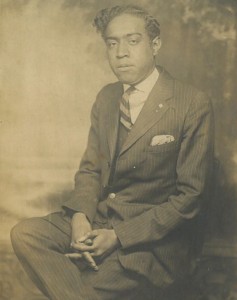 Daddy Grace, or “Sweet Daddy” Grace, as he became known, assembled a large following with his flamboyant style and charismatic preaching. Under the auspices of his United House of Prayer for All Peoples, he accumulated substantial wealth, much of which was invested in property, including mansions and hotels from New York to Los Angeles and from Portland, Oregon, to Cuba. 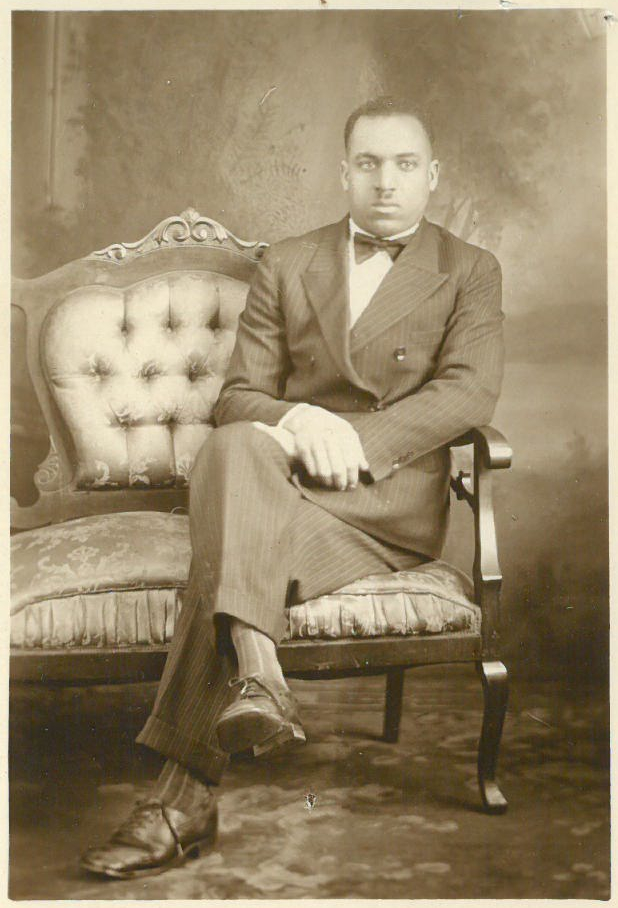 Perhaps in reaction to the highly negative press that characterized the American response to Father Divine’s Peace Mission Movement, the House of Prayer has been circumspect in making documentation on the organization available to non-members. MARBL holds a small cache of materials, including buttons, badges, pins, church fans, and dozens of photographs. Included are an apparently unrecorded copy of the Grace Youth Gazette (vol. 1, no. 1, April 1953) and one issue of Grace Magazine, dated April 1953. There are also scrapbooks and broadsides, a seven-page history prepared by House of Prayer member St. Evelyn Whitner, and one oversize portrait of Daddy Grace. Only two other libraries report holding a copy of the hymn book, Grace Revival Songs for All People, and there is a single piece of unrecorded sheet music from 1947 titled 3 Cheers for Daddy Grace.

The three photographs above, all identified on the back as “Daddy Grace” (but without date or photographer indicated), have not previously been available. Learn more about Daddy Grace and see the Daddy Grace collection at MARBL.