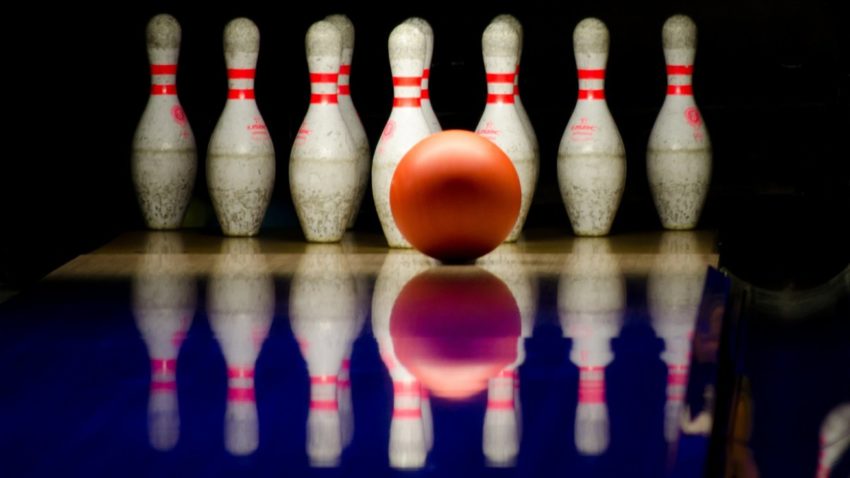 Image via Pixabay by Skitterphoto

Strikes and gutters; ups and downs. Twenty-five years ago, Robert Putnam published his influential essay, Bowling Alone: America’s Declining Social Capital.  The essay highlighted a generational decline in civic engagement, evidenced by decreased participation in bowling leagues despite increased interest in bowling. At the heart of Putnam’s work was the larger question of the proper role of civil society in a democracy. Conservatives have long invoked romantic Tocqueville-inspired notions of civil society as an alternative to government. What happens if, instead of banding together to solve our nation’s problems, the people decide to go bowling alone?

And now, bowling once again takes center stage in the ultimate “battle” of civil society versus government. Georgia’s Governor Brian Kemp recently became the first in the United States to take significant measures to “reopen the economy” in the midst of the coronavirus pandemic, despite indications that relaxing social distancing measures so soon will surely result in more deaths. Kemp announced that businesses previously considered “non-essential,” including bowling alleys, could reopen with “appropriate” safety measures. The very idea of bowling as essential was deemed laughable and has been the target of nationwide parody.

END_OF_DOCUMENT_TOKEN_TO_BE_REPLACED 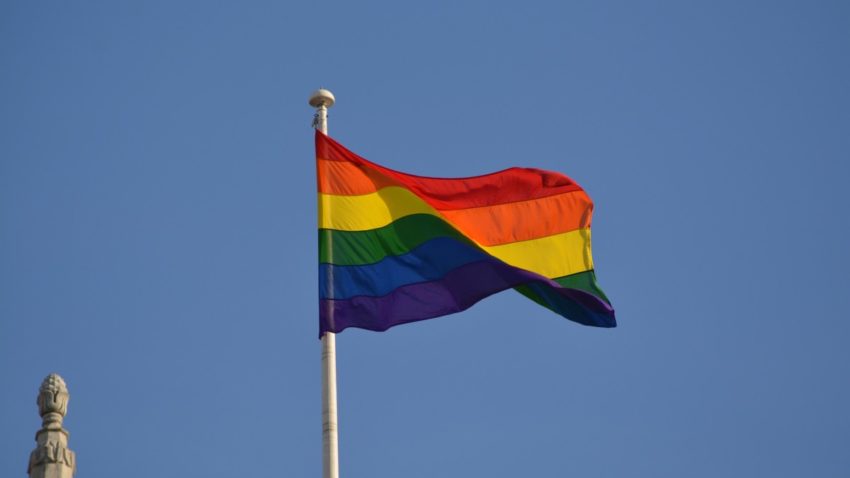 ‘The Emergence of Queer Theory

During the 1980s and 1990s, the LGBT community faced a very particular constellation of pleasures and dangers around sexuality. For example, as AIDS and government neglect of the pandemic ravaged the gay community, sex and spaces of sexual culture became suspect and shadowed by public-health panics. Moreover, whereas some feminists considered turning to the state for protection, it was the state itself that was identified as a substantial source of danger for queer communities. This seemed an inevitable conclusion following the 1986 decision Bowers v. Hardwick, which upheld state prosecution of same-sex sodomy. Further, while formal legal barriers were falling for women, it was clear that for LGBT communities many barriers remained and more were being erected. For example, while discrimination on the basis of sex was becoming legally impermissible, discrimination on the basis of sexual orientation remained legal and affirmed: a lesbian could not be fired from work for being a woman, but she could be fired for being lesbian.

While there were a variety of responses to this situation, the one that came to predominate gay and lesbian politics tended to naturalize binary sexual identities, even as some theorists criticized  that strategy. Further, building upon perceived successes of previous civil rights movements, gay and lesbian political leaders adopted a formal equality model that sought to equate the moral value and political status of homosexuality and heterosexuality. In practical terms, this meant trying to include gays and lesbians in existing antidiscrimination regimes, such as Title VII and Fourteenth Amendment jurisprudence, in order to gain access to existing institutions, such as marriage. There have been both successes and setbacks in this struggle: Bowers was overturned by the U.S. Supreme Court in Lawrence v. Texas (2003), but the policy of  “don’t ask,  don’t tell” continues  in  the  military.  The  right  of  same-sex  marriage  has  been established in some locales, but “Defense of Marriage” acts have become law in others.

It is in this context that queer theorists developed their critiques of both feminist and gay and lesbian theories. END_OF_DOCUMENT_TOKEN_TO_BE_REPLACED 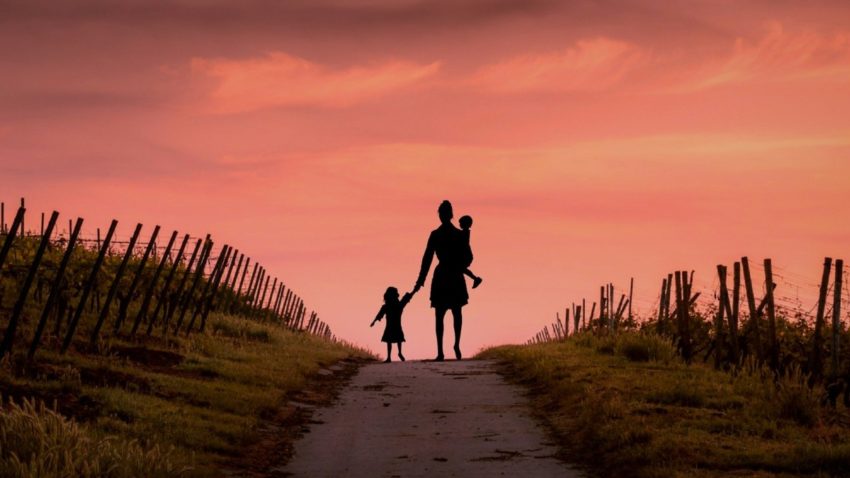 Image by Mohamed Hassan via Pixabay.

“I have argued for decades that the concept of formal equality, while perhaps useful in defining some relations between adults, is inadequate, even detrimental, in addressing the dynamics inherent in the family. In particular, the complicating factor is how to theorise motherhood (or caretaking), both ideologically and structurally. Furthermore, how could law and society and its institutions be restructured in light of those theories? In asking questions about motherhood, our focus moves from the male/female dyad of family law to that of mother/child. This relationship cannot be conceptualised as a relationship between equals founded on principles such as partnership and contract. Indeed, childhood is mired in an inequality founded on dependency and the child’s dependency historically has shaped the social and legal meanings of motherhood and fatherhood in America. Children are inherently dependent on others to care for them. This type of dependency is developmental and biological in nature. It is universally experienced (what I have called “inevitable dependency”). All human beings are dependent in this sense as infants and children, and many will be dependent as they age, or become disabled, or ill as adults.
In addition to inevitable dependency, I have theorised a structural dependency labelled ‘derivative’. The concept of derivative dependency captures the very simple, but often overlooked fact that those who care for inevitable dependents (such as mothers) are dependent on resources in order to successfully undertake that care. In contrast to inevitable dependency, derivative dependency is not universally experienced. Many in society avoid taking responsibility for caring for children, the elderly or ill. The role of being derivatively dependent is experienced only by some members of a society. Cultural, ideological and legal structures define the caretaker role and assign it to those who are expected to assume the work of caring for those who cannot care for themselves.

END_OF_DOCUMENT_TOKEN_TO_BE_REPLACED

The societal frame of the “economically disadvantaged” is rooted in a distinction between a conceptual status of equality and the actuality of discrimination and disadvantage. This paradigm provides the governing logic for both criticism and justification of the status quo. This Article questions whether and to what extent this equality/antidiscrimination logic has lost its effectiveness as a critical tool and what, if anything, should be the foundation of the rationale that supplements or even replaces it.

The theme of this Article for the SMU Law Review Forum focuses us on the challenges faced by the “economically disadvantaged” in the past decade and in the future. This framing is rooted in a distinction between that conceptual status of equality and the actuality of discrimination and disadvantage. This is the lens through which contemporary legal culture tends to assess the nature and effect of existing laws and determines the necessary direction of reform. As such, this paradigm provides the governing logic for both criticism and justification of the status quo. It is rooted in an understanding of the significance of the human being and a belief in their fundamental parity under law that also asserts the inherent value of individual liberty and autonomy, and thus is skeptical of state intervention into the “private” sphere of life.I believe that one of the most significant questions for the twenty-first century for those concerned with “the disadvantaged” has to be whether and to what extent this equality/antidiscrimination logic has lost its effectiveness as a critical tool and what, if anything, should be the foundation of the rationale that supplements or even replaces it. To raise questions about the current dominant paradigm is not to argue that equality and antidiscrimination are not important or necessary concepts.