Every third Monday in January, American honors the birth, life, and legacy of Dr. Martin Luther King, Jr. This King Week celebrate the civil rights leader by reading, watching, and exploring materials created by and about King at the Emory Libraries. 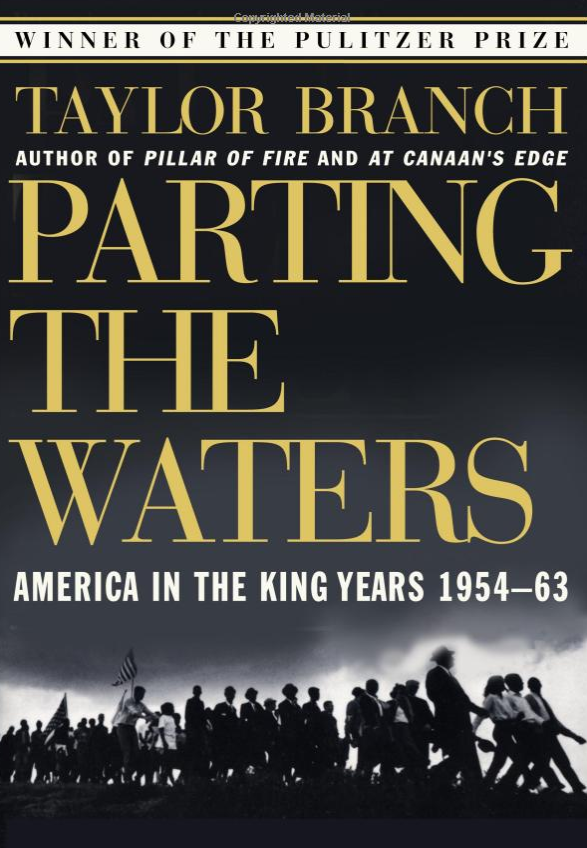 John A. Kirk, ed. Martin Luther King, Jr. and the Civil Rights Movement: Controversies and Debates (2007) An overview of debates about King’s life and his role in the civil rights movement.

Peter Ling, Martin Luther King, Jr. (2002) – A biography that highlights the moral leadership of King after 1965.

Check out, view, or download sources created by King himself like this video of Rev. King’s “Mountaintop” speech, his final address given two days prior to his assassination on April 5th 1968. From Great Speeches Video Series, Volume 6. 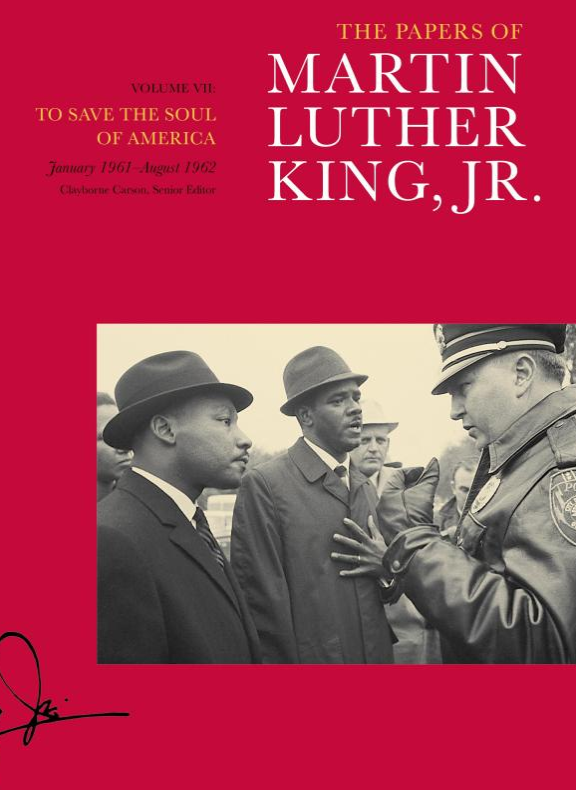