“Its been a long, long time coming/but I know change gonna come/oh yes it will.” These words sung by the late R&B crooner, Sam Cooke could very well be the soundtrack to the SCLC's organizational records, in general, but especially as it relates to the Programs Series. Here, researchers, students, and scholars alike, will have the unique opportunity to engage SCLC's arduous pursuit of the democratic ideals of justice and equality through their spectrum of community and church-based programs. 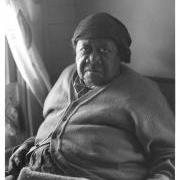 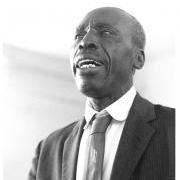 Divided into nine subseries, the Programs Series includes documents and materials related to (1) Programs Director, (2) The Citizenship Education Program, (3) Operation Breadbasket, (4) Poor People's Campaign, (5) Ministers Leadership Training Program, (6) Alabama Tri-County Project, (7) Crisis in Heath Care for Black and Poor Americans, (8) the Wings of Hope Anti-Drug Program, and (9) Stop the Killing, End the Violence campaign. Collectively, the correspondence, memoranda, financial records, office and subject files, that constitute these subseries are a testament to SCLC'S invaluable contributions to the communities they served, and their relevance and continuity throughout the second half of the 20th century. 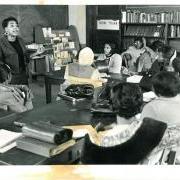 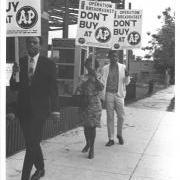 Perhaps most important, this series will challenge users of the collection to understand SCLC beyond the classical phase of the modern Civil Rights Movement, beyond their ubiquitous and historic programs, and beyond their ministerial and male centered leadership. Instead, unsung heroines such as Septima Clark and Dorothy Cotton are given voice, and their work with the Citizenship Education Program is illuminated.  Furthermore, SCLC's response to issues affecting the quality of life for African Americans and the nation's poor are exemplified, not just in its iconic Poor People's Campaign, but also in programs initiated in the 1980s and 1990s such as the Crisis in Heath Care for Black and Poor Americans and the Wings of Hope Anti-Drug programs. In other words, the Programs series has the potential to offer an alternative lens through which to re-conceptualize one of our country's preeminent Civil Rights organizations. 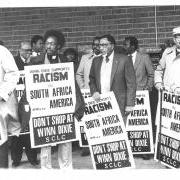 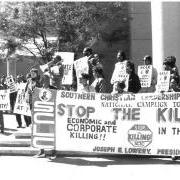 In contemporary cultural parlance, “change” remains a politically charged term, however SCLC and the programs they helped facilitate are a constant reminder of the organization's intentional, persistent, and unwavering belief that “change gonna come/oh yes it will.”

Note:  The Southern Christian Leadership Conference Records currently are closed to researchers for processing until Spring 2012.  All images are copyright SCLC or their photographers and may not be reproduced without permission.