This is the first in a series of blog posts that brings together Emory Libraries’ resources with the current struggle to foster social change and anti-racism. Over the course of the series, topics will include Black Student Activism at Emory, Protests and Movements, Voting Rights and Public Policy, and Authors and Artists as Activists. We hope the connections that you make between our collections and current events will lead to research, scholarship, engagement, and a new understanding.

“Power concedes nothing without a demand. It never did and it never will.” – Frederick Douglass 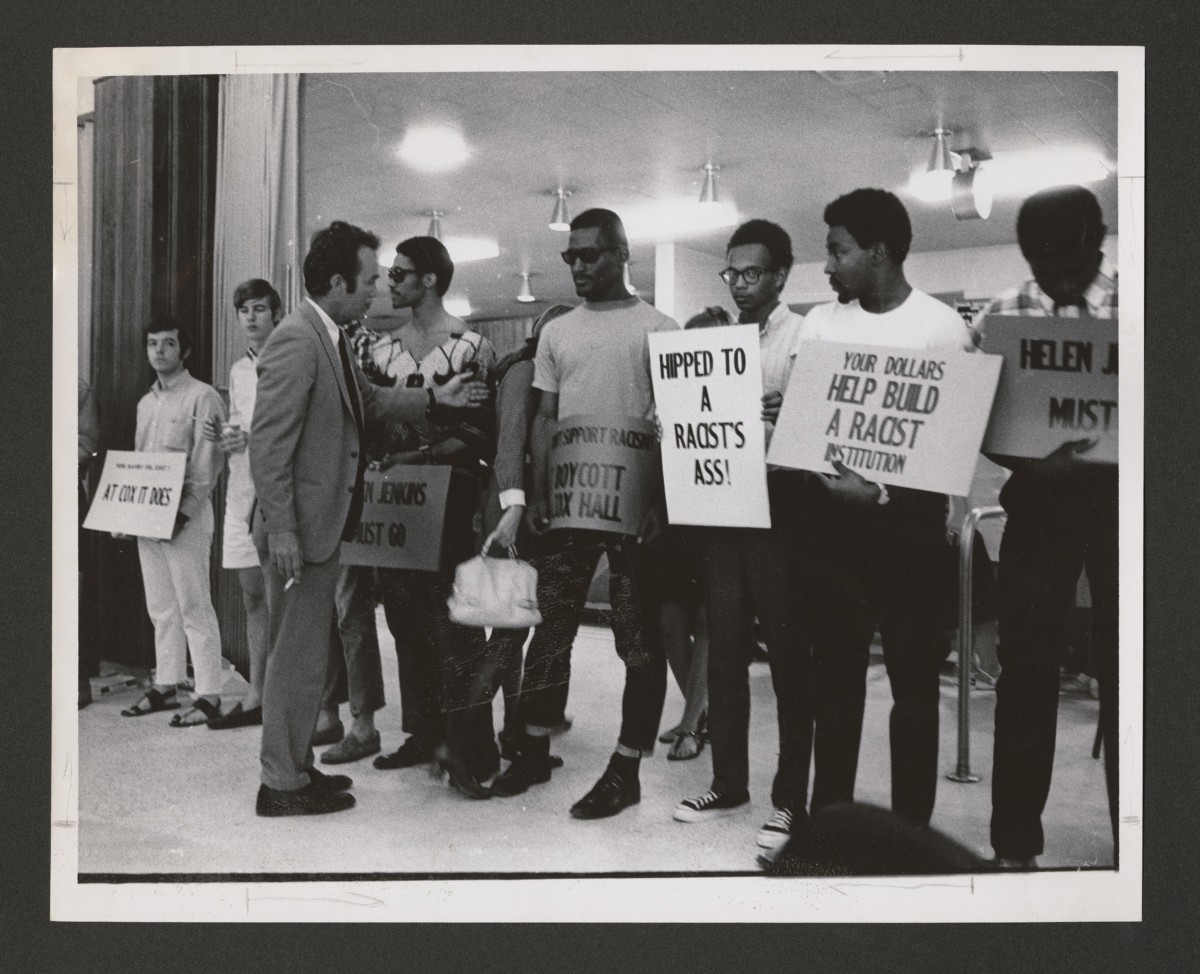 In July 2020, the Coalition of Black Student Organizations and Clubs at Emory University drafted a statement of demands that questioned “the University’s decisive assurance that its Black student population is, and will remain, a high priority.” Their demands, like those presented in 1969, 1990, 2015, were responses to tumultuous times in the history of Emory and the United States.

In each case students called for action, which provoked a response from the University. View the documents below to see how these students were able to foster change at Emory. Notice how these persistent demands over time continue to reflect the daunting and difficult struggle for social change at Emory and in American society.

Coalition of Black Organizations and Clubs at Emory, July 2020

Demands from the Coalition of Black Organizations and Clubs at Emory’s “Letter to the Emory Administration” include a public apology from the university for a history of racial violence; renaming of dorms and other campus buildings named for Confederate slave holders; disarming and defunding the Emory police department; and other demands. 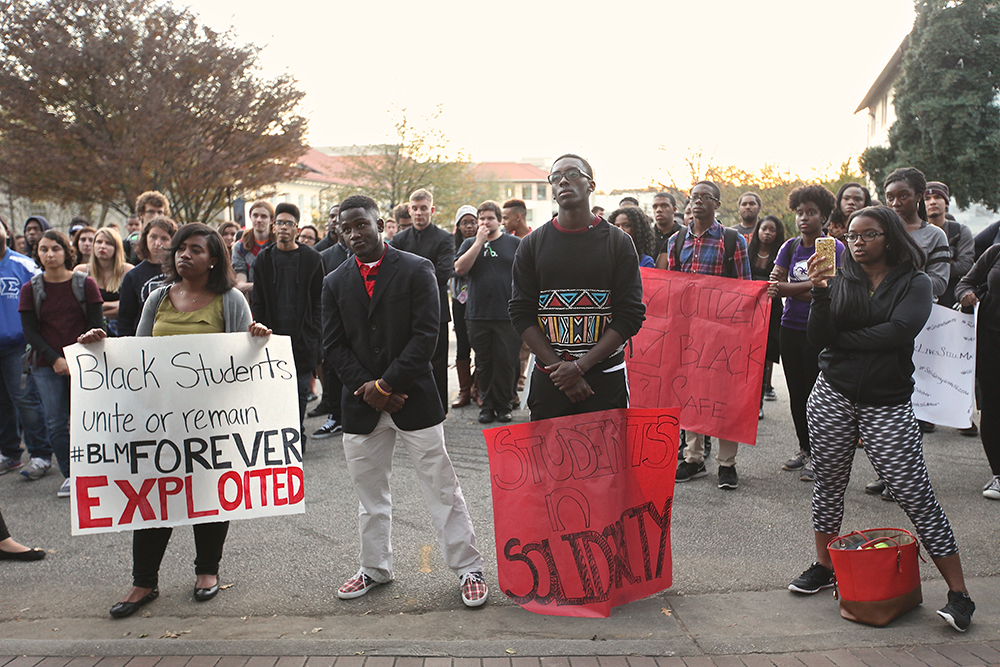 Demands from the Black Students at Emory included repercussions or sanctions for racist actions on campus, decreased policing of Black student organizations, and more faculty of color in all departments.

Reflection on Demands, Past and Present (Emory Wheel, December 13, 2015)

After a Black freshman was hospitalized due to a self-inflicted racial harassment hoax, the Students Against Racial Inequality posed 12 demands to administration in 1990. They included the hiring of full-time professional counselors and professors of African descent, the creation of a PhD-granting African and African American Research and Studies Center, and more active recruitment of students of African descent. 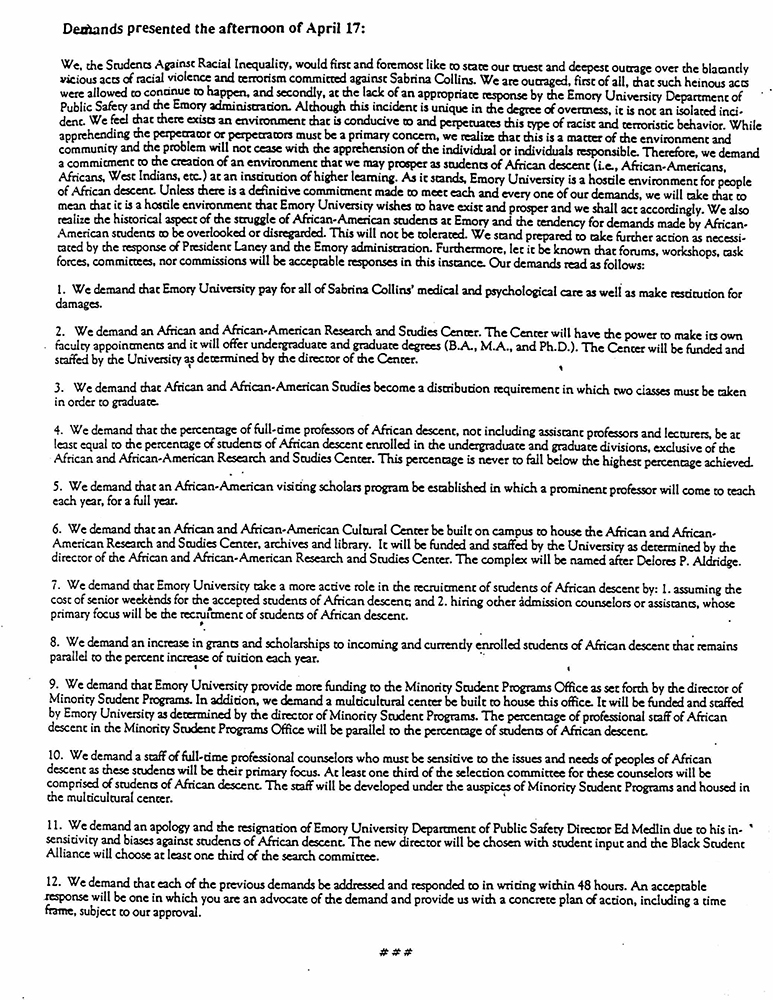 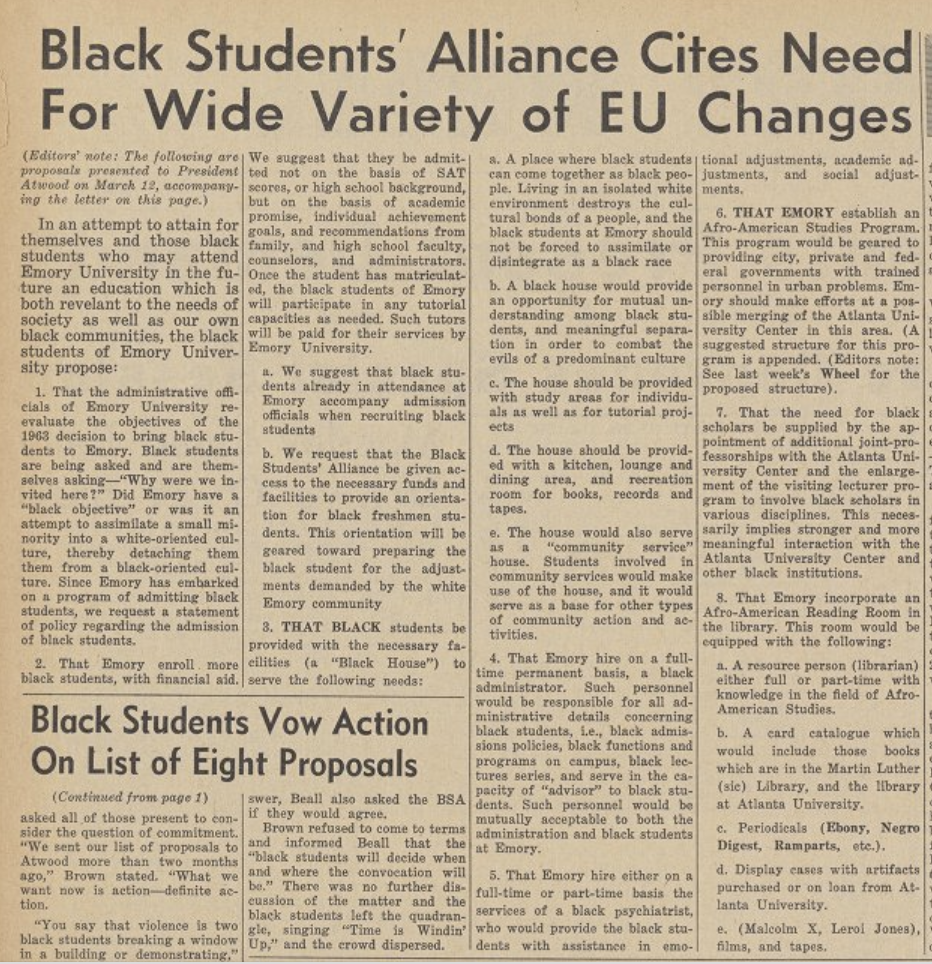 Interested in getting involved in the movement for racial justice at Emory? Here are a few places to find more information:

Interested in learning more about student movements across the United States? Visit the Emory Libraries’ Guide to the History of Black Student Activism or check out these searches in discoverE: