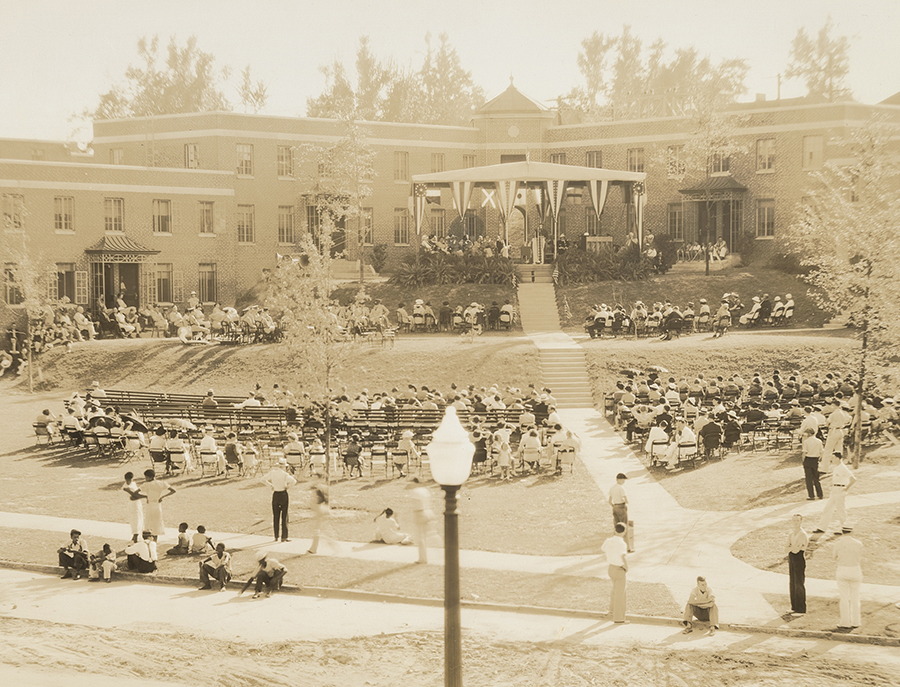 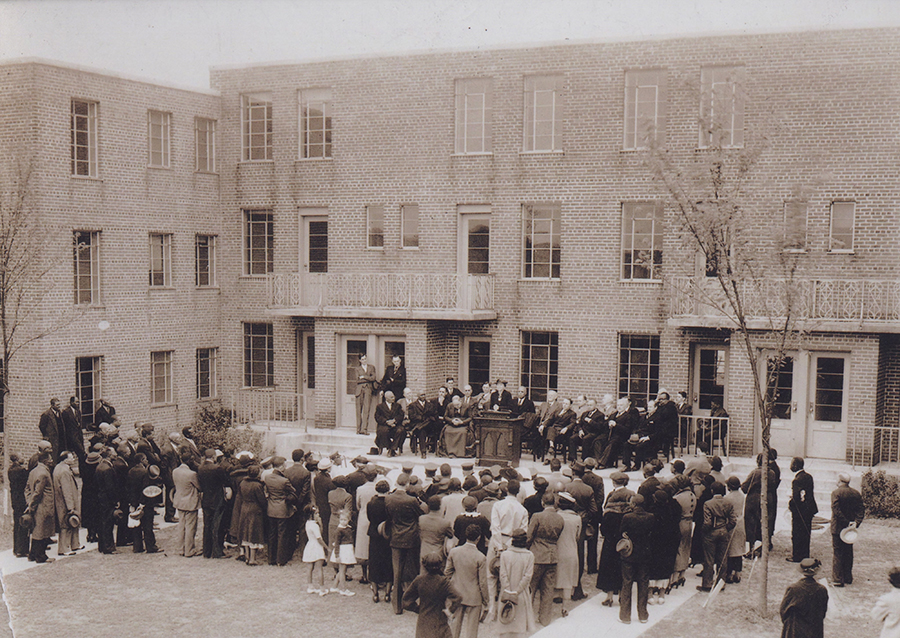 Georgia Historical Society markers will be unveiled on Tuesday, Oct. 11, 2022, at the sites of two pioneering public housing developments that first opened in the 1930s. The ceremonies are open to the public.

Those interested in attending the historical marker ceremonies are encouraged to register at this link, where maps to the locations are available. Registration is ongoing.

The two sites were home to the first federally funded public housing projects in the US, Techwood Homes and University Homes. The markers will acknowledge the two sites as the birthplace of public housing in America and commemorate the generations of families who lived there for over 50 years.

Techwood Homes was conceptualized by developer Charles Palmer for an area adjacent to his properties downtown, while Atlanta University President John Hope sought to gain federal funding for housing to be built near the Atlanta University Center. Palmer and Hope applied separately for funding from the federal Public Works Administration (PWA), created to encourage economic recovery during the Great Depression. In 1933, the PWA funded the construction of Techwood Homes for White Atlantans and University Homes for Black Atlantans. They were completed in 1936 and 1937, respectively.

Emory undergraduate and graduate students have conducted research into the Palmer papers in several recent courses. Crawford’s students’ research, based on materials from several local archives, has been published in the Atlanta Housing Interplay site, established in partnership with the Emory Center for Digital Scholarship. Rose Library curators Randy Gue, Clint Fluker, and the late Pellom McDaniels mentored graduate students through research in the papers for a “Housing Atlanta” exhibition as part of the Public Humanities Graduate Seminar, taught in the spring semesters of 2020 and 2022 by Emory College professors Benjamin Reiss (English), Tom Rogers (history) and Karen Stolley (Hispanic studies), as part of the Mellon-funded Public Humanities Seminar.