On January 27, we honor those whose lives were forever changed by Nazism on International Holocaust Remembrance Day. Holocaust Remembrance Day, which marks the anniversary of the liberation of more than 6,000 people from Auschwitz-Birkenau by Soviet forces, is a day of international mourning for the suffering of the millions of victims of the Holocaust, but also a day for all of us to reflect on how we can push back against the ideologies of hatred. Part of this effort is that we read and remember these stories. Below is a selection of library resources that you can use to reflect and familiarize yourself with the history of the Holocaust. 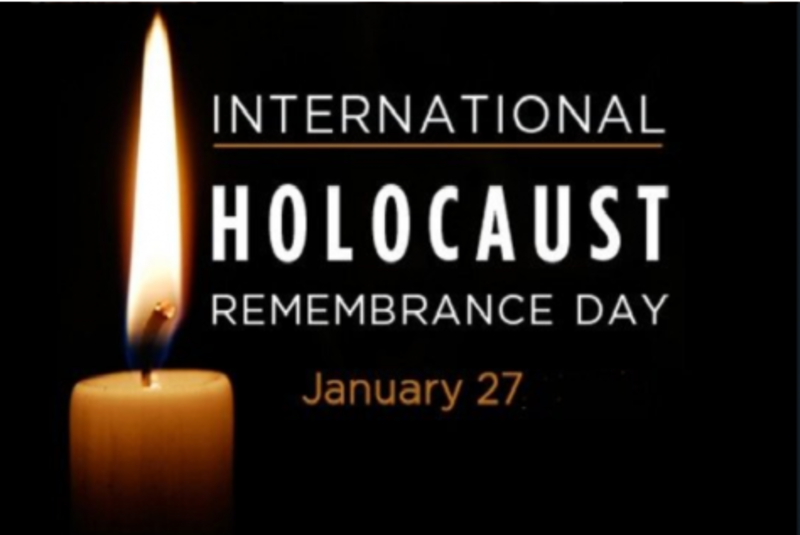 Testaments to the Holocaust: Collections of personal accounts of life in Nazi Germany along with photographs, propaganda materials, serials, and other publications from 1933 to after the war. (Requires Emory login.)

Lest We Forget Photo Exhibition: Lest We Forget is a photo exhibition featuring victims of Nazi persecution, conceived by the German photographer and filmmaker Luigi Toscano, and in partnership with Austria, Germany, the European Union and the World Jewish Congress. Toscano visited and took portraits of more than 400 Holocaust survivors and victims of Nazi persecution in the U.S., Germany, Ukraine, Russia, Israel, Belarus, Austria, and the Netherlands.

Archival collections provide intimate access to individual stories of holocaust survivors, helping us reach across generations and cultures to learn from the past. In the Rose Library, there are traces of the Holocaust in many collections, searchable through Emory Finding Aids, Oral Histories, or the Emory Libraries Catalog. Specific collections in Rose Library include the following:

The Bert and Esther Lewyn papers include correspondence, photographs, speeches and other materials that document Bert Lewyn’s experience as a Jewish person on the run in Nazi Berlin. The papers document sites significant to Bert Lewyn’s life in Berlin, Germany, such as the Jewish Orphan’s home he lived at as a child, the Gustav Genschow and Co., Weapons factory, and various monuments and memorials. 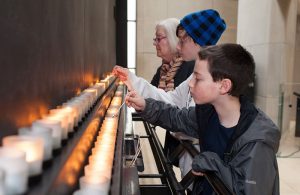 Fortunoff Video Archive for Holocaust Testimonies Rose Library is one of 177 sites providing access to the Fortunoff Archive holding more than 4,400 testimonies, which is comprised of over 12,000 recorded hours of videotape.

Behind the Lies of Holocaust Denial: Renowned Emory professor and historian Deborah Lipstadt’s TED Talk on how to battle Holocaust denial and fight for the truth in an era marked by “alternative facts.” Lipstadt encourages us all to go on the offensive against those who assault the truth and facts. “Truth is not relative,” she says.

#WeRemember: From the website: The World Jewish Congress (WJC) and the United Nations Educational, Scientific and Cultural Organization (UNESCO) established AboutHolocaust.org with the goal of providing young people with essential information about the history of the Holocaust and its legacy.

This online tool includes easy to read facts about the Holocaust and survivor testimonies, reviewed by leading academics and experts in the field of Holocaust studies — including those from The Holocaust and the United Nations Outreach Programme — designed to address gaps in knowledge and to counter the misinformation that circulates across social media and other internet forums.

Protect the Facts: From the website: Holocaust denial and distortion attempts to delegitimize the history of the Holocaust by twisting established facts about the size and causes of the Nazi genocide of the Jews. Its transmission undermines attempts to understand and prevent anti-Semitism. Left unchecked, it threatens our shared human rights values and risks the promotion of conspiratorial thinking and violent extremism. 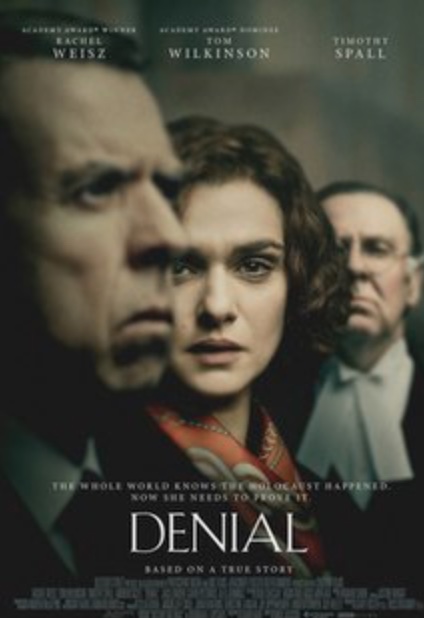 Playing for Time. Olive Films, 1980,  Fania Fenelon is a Jewish cabaret singer in Paris during the Nazi invasion. Fania and thousands of other Jewish and political prisoners are sent to the Auschwitz death camp.

The Reader. Weinstein Co. Home Entertainment, distributed by Genius Products, 2009. The question of wartime culpability undergirds the May-December romance in postwar Berlin between Hanna and Michael. One day, Hanna is gone, with no explanation, and Michael grows into a promising young law student. His class attends a trial, where the new Germany judges the past and, by default, the lovers as well.

The Pianist. Distributed by Universal Studios Home Entertainment, Focus Features, 2006.  Based on the memoirs of Wladyslaw Szpilman, a Polish Jew, who was a brilliant pianist. He watched as his family was shipped off to Nazi labor camps. He managed to escape and lived for years in the ruins of Warsaw, hiding from the Nazis.

Aimée & Jaguar. Zeitgeist Video, 2001. During the Battle of Berlin of World War II, two women find each other. Aimée is single and the other, Jaguar, is unhappily married with four children. In war torn Germany it was not safe to be Jewish, but it was just as unsafe to puruse their relationship. Then Jaguar’s husband, who is a German soldier, finds out about his wife’s affair.