May is Jewish American Heritage Month, a time to celebrate the contributions Jewish Americans have made to the United States since they first arrived in New Amsterdam in 1654. 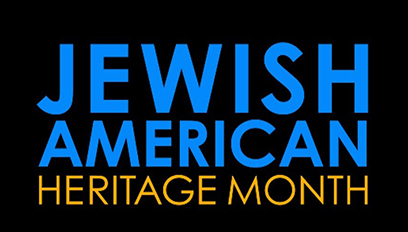 Jewish American Heritage Month had its origins in 1980 when Congress passed Pub. L. 96-237, which authorized and requested the President to issue a proclamation designating a week in April or May as Jewish Heritage Week.

On April 20, 2006, President George W. Bush declared that May would be Jewish American Heritage Month, after resolutions passed unanimously in both the House and Senate.

Library of Congress resources about Jews in the United States

To celebrate Jewish American Heritage Month, here are some resources at the Woodruff Library:

Contains materials related to the history of Jewish people and communities in the U.S. from the 17th to the middle of the 20th century.

Jews and race in the United States: 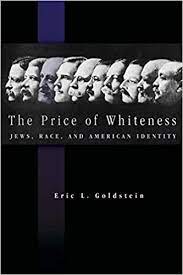 What has it meant to be Jewish in a nation preoccupied with the categories of black and white? “The Price of Whiteness” documents the uneasy place Jews have held in America’s racial culture since the late 19th century. The book traces Jews’ often tumultuous encounter with race from the 1870s through World War II, when they became vested as part of America’s white mainstream and abandoned the practice of describing themselves in racial terms. (Provided by publisher) 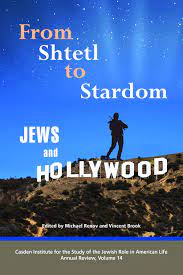 The influence of Jews in American entertainment from the early days of Hollywood to the present has proved an endlessly fascinating and controversial topic, for Jews and non-Jews alike. “From Shtetl to Stardom: Jews and Hollywood” takes an exciting and innovative approach to this rich and complex material. Exploring the subject from a scholarly perspective as well as up close and personal, the book combines historical and theoretical analysis by leading academics in the field with inside information from prominent entertainment professionals. (Provided by publisher)