In 1972, Jondelle Johnson became the Executive Director of the NAACP Atlanta Branch. The organization was at a transitional moment, with the major civil rights actions of the 1960s over but new initiatives not yet defined. Known as “Mrs. NAACP,” her leadership in the 1970s and 1980s helped the Branch continue established committees and initiate new programs.

Johnson was born in Charleston, South Carolina on March 11, 1924. She graduated Allen University in 1945 with honors, with a major in psychology and a minor in education. She also did some graduate work in elementary education at both Atlanta and Emory Universities. She was married to Winfred Johnson with whom she had four children. She was a member of Wheat Street Baptist Church and later Solid Rock Miracle Temple.

As an elementary school teacher, she taught kindergarten, reading, science, music, and first grade. She was the Society Editor and Managing Editor of the Atlanta Inquirer, Society Editor and Associate News Editor of the Atlanta Voice, and Southeastern Editor of Bronze America magazine. In the 1960s, her newspapers stories instigated action against policy brutality, segregation at the city prison farm hiring practices, and upgrading of postal employees. 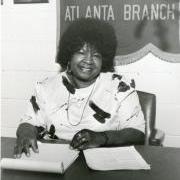 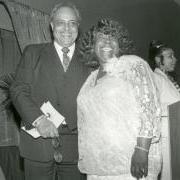 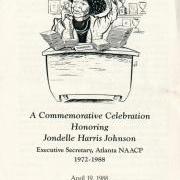 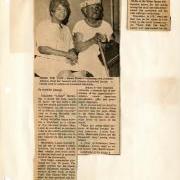 Johnson’s involvement in the NAACP started as a Youth Council member in South Carolina, while her father served as president of the local branch. She served as the Atlanta Branch’s Executive Director from 1972-1988, where she implemented a job placement program, increased membership by about 300%, and turned the annual Freedom Fund dinner into a major event. The Branch also achieved victory in several lawsuits, including ones against the United States Postal Service’s main branch relocation, the Postal Credit Union’s hiring policies, and the Joint Board of Tax Assessors’ plan for a tax rollback for the affluent northside. Notably, her guidance in the landmark lawsuits against Cox Enterprises led to blacks as news anchors and other executive positions. They also worked with the FCC to divert Cox’s cable license, which broke up the Cox monopoly on Atlanta radio and television broadcasting. Her leadership was instrumental in negotiating Fair Share agreements to ensure minorities had equal participation in company’s employment and procurement. In 1989, she started the first national Radiothon membership drive, a program that continued for several years. In 1996, she instituted the NAACP Phoenix Awards to honor media, artists, and entertainers. 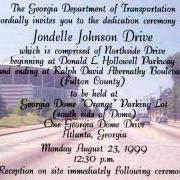 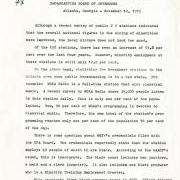