This is the second of a series of blog posts to highlight the Libraries’ efforts to build more inclusive and diverse collections, from reflecting under-represented groups and marginalized populations to acquiring more unique material from smaller publishers, to better representing our communities and their interests. 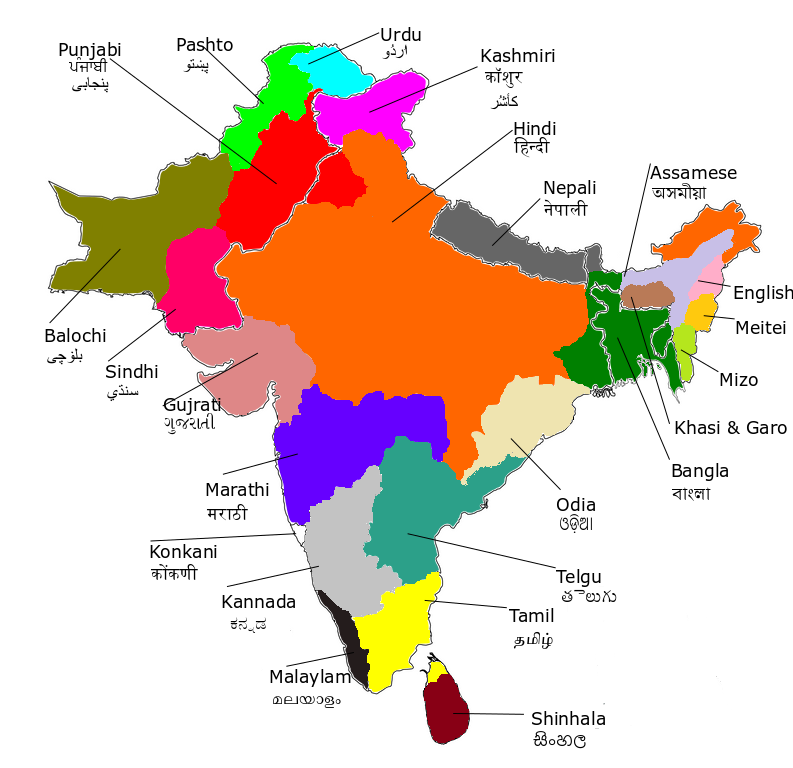 South Asia is one of the most linguistically diverse regions of the world. At Emory, our collection covers many South Asian languages but is most heavily composed of titles in English, Sanskrit, Hindi, and Tibetan. More recently, we have focused on expanding our focus to include Telugu to support research and teaching at Emory as well as interest from the broader Atlanta Telugu community.

With over 82 million speakers, Telugu is one of the most spoken languages in India. There are more people who call Telugu their first language than Korean, German, or Turkish. The language is generally spoken in the southern Indian states of Andhra Pradesh and Telangana. Telugu is also considered one of India’s classical languages and has a history of literary production going back over a thousand years. Today, it boasts one of the country’s most dynamic publishing industries with a thriving market for Telugu books, journals, and newspapers. The Telugu film industry is also one of the nation’s most prolific, second only to the Hindi film industry or “Bollywood.”

Atlanta is home to one of the largest communities of South Asians and Telugu speakers in the United States. Over the past decade, Emory has been building a closer relationship with the South Asian American community. In 2015, the university established the Visweswara Rao and Sita Koppaka Professorship in Telugu Culture, Literature, and History in the Department of Middle Eastern and South Asian Studies. The creation of this chair made Emory home to the first endowed professorship for Telugu Studies outside of India. Significant funds for this position were raised from the local community, including the Telugu Association of Metro Atlanta. 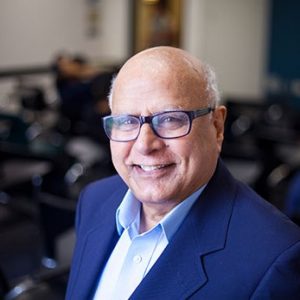 The first person to occupy this groundbreaking professorship was Dr. Velcheru Narayana Rao. Dr. Rao is a scholar of classical Telugu literature who is internationally reputed for his literary criticism and translations. After Dr. Rao’s retirement in 2017, he donated his extensive personal collection to Emory Libraries to support future Telugu and South Asian Studies research. Primary subject areas in this gift collection include history, language and literature, philosophy, and religion. The Rao gift collection contains over 2,000 items, including a medieval palm-leaf manuscript, rare editions of classical poetry, political pamphlets, musical scores, research monographs, reference works, and some of the most critical literary journals of the mid 20th century. Important works of recent fiction and poetry are also included in the collection. The fragile Telugu palm-leaf manuscript was recently digitized and preserved by Emory Libraries. 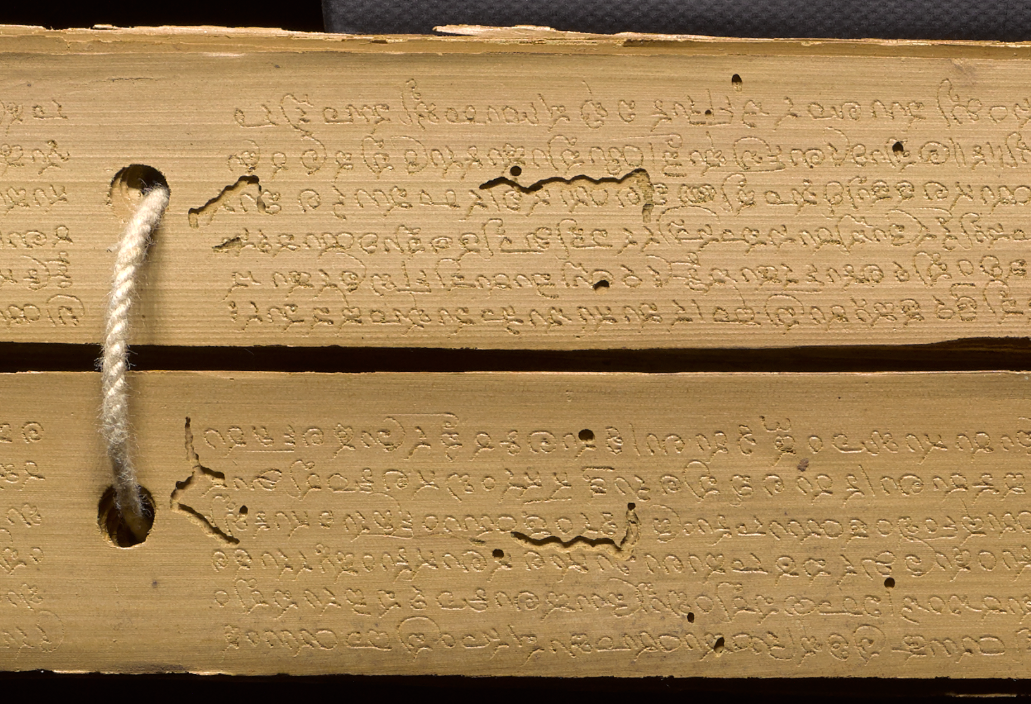 Despite its historical and contemporary significance, Telugu is an under-represented language in South Asia collections across North America. Very few research libraries currently collect Telugu materials and many titles listed in WorldCat will only be held by one or two institutions. Dr. Rao’s generous gift has propelled Emory Libraries into one of the most important Telugu research collections in the world. Retrospective collecting for Telugu is difficult. Many important titles, particularly related to literary studies, are out of print or extremely rare. Thanks to Dr. Rao’s donation, our library is the holder of dozens of unique Telugu titles that are unavailable in any other collection in North America. Emory has committed to building this collection strength by partnering with the Library of Congress to acquire collect new Telugu works across a wide range of subject areas.

Today, Emory has grown into one of the most important centers for the study of Telugu language and literature in the United States. Following Dr. Rao’s retirement in 2017, the Koppaka professorship was filled by Dr. Harshita Kamath who specializes in performance traditions from southern India. We currently have three faculty members and two PhD students whose research makes use of our rich Telugu collection.