During Women’s History Month 2021, we celebrate the rising awareness of women’s impact on society and recognize the roles of diverse women: we see that women’s labor, voices, and leadership are integral to building a better world. To learn more about women who are making history, check out these e-books: 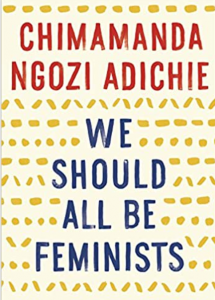 We Should All Be Feminists by Chimamanda Ngozi Adichie

In this personal, eloquently-argued essay adapted from the much-admired TEDx talk of the same name, Chimamanda Ngozi Adichie offers readers a unique definition of feminism for the 21st century, one rooted in inclusion and awareness. 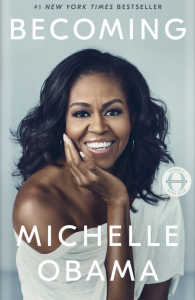 An intimate, powerful, and inspiring memoir by the former First Lady of the United States. In a life filled with meaning and accomplishment, Michelle Obama has emerged as one of the most iconic and compelling women of our era. As First Lady of the United States of America – the first African-American to serve in that role – she helped create the most welcoming and inclusive White House in history, while also establishing herself as a powerful advocate for women and girls in the U.S. and around the world, dramatically changing the ways that families pursue healthier and more active lives, and standing with her husband as he led America through some of its most harrowing moments. 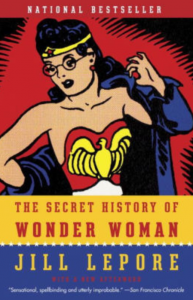 The Secret History of Wonder Woman by Jill Lepore

Harvard historian Jill Lepore has written a cultural history of Wonder Woman that traces the character’s creation and enduring popularity, drawing on interviews and archival research to reveal the pivotal role of feminism in shaping her seven-decade story. 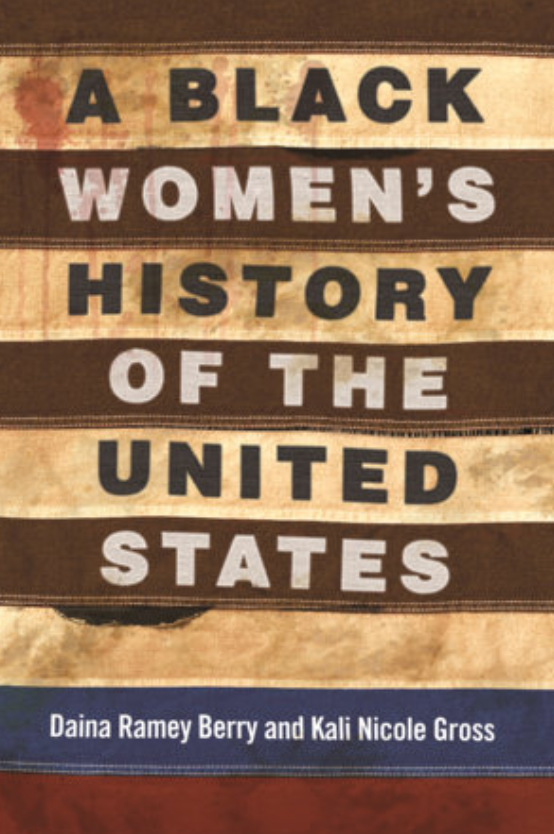 As Berry (History/Univ. of Texas; The Price for Their Pound of Flesh: The Value of the Enslaved, From Womb to Grave, in the Building of a Nation, 2017, etc.) and Gross (History/Rutgers Univ., New Brunswick; Hannah Mary Tabbs and the Disembodied Torso: A Tale of Race, Sex and Violence in America, 2016, etc.) persuasively argue, black women have “significantly shaped” our nation – and fought for their rights – throughout every period of American history. Yet their contributions often have been overlooked or underappreciated. In the latest book in the publisher’s ReVisioning American History series, the authors offer a selective but wide-ranging search-and-rescue mission for black female activists, trailblazers, and others who have left a mark. – Kirkus Reviews, Oct. 23, 2019 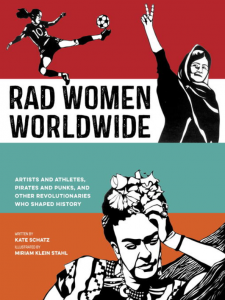 Rad Women Worldwide tells fresh, engaging, and inspiring tales of perseverance and radical success by pairing well-researched and riveting biographies with powerful and expressive cut-paper portraits. From 430 BCE to 2016, spanning 31 countries around the world, the book features an array of diverse figures, including Hatshepsut (the great female king who ruled Egypt peacefully for two decades) and Malala Yousafzi (the youngest person to win the Nobel Peace Prize) to Poly Styrene (legendary teenage punk and lead singer of X-Ray Spex) and Liv Arnesen and Ann Bancroft (polar explorers and the first women to cross Antarctica).