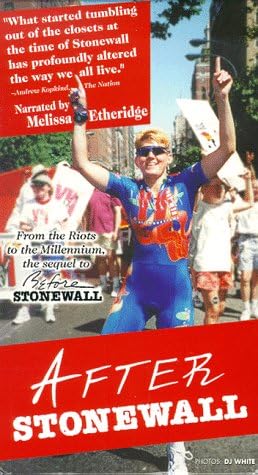 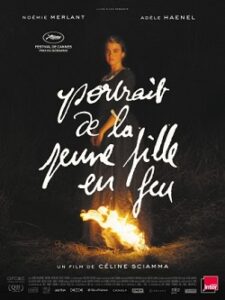 “France, 1760. Marianne is commissioned to paint the wedding portrait of Héloïse, a young woman who has just left the convent. Because she is a reluctant bride-to-be, Marianne arrives under the guise of companionship, observing Héloïse by day and secretly painting her by firelight at night. As the two women orbit one another, intimacy and attraction grow as they share Héloïse first moments of freedom. Héloïse portrait soon becomes a collaborative act of and a testament to their love.” (Publisher Description). Directed by Céline Schimma, 2021 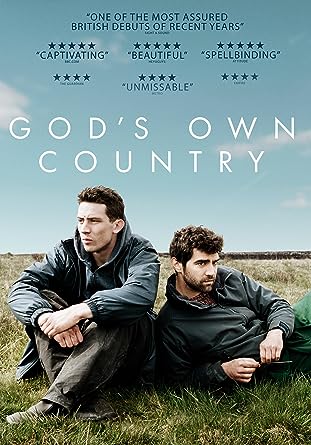 “This simmering drama is a New York Times Critics’ Pick and an award-winner at Sundance and Berlinale. Johnny Saxby (Josh O’Connor) works long hours in brutal isolation on his family’s farm in the north of England. He numbs the daily frustration of his lonely existence with nightly binge-drinking at the local pub and casual sex. When a handsome Romanian migrant worker (Alec Secareanu) arrives Johnny is confronted with new emotions. An intense relationship forms between the two which could change Johnny’s life forever.” (Publisher description.) Directed by Francis Lee, 2017. 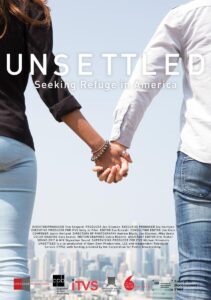 “Unsettled is a feature documentary that traces the untold stories of LGBTQ+ refugees and asylum seekers who have fled intense persecution in Africa and the Middle East and are trying to resettle in the United States. Having escaped Islamic terrorist death threats in Syria, beatings by a homophobic father, and a nation devastated by war, Subhi finds his voice as a leader for refugee rights in the U.S. Lesbian couple Cheyenne and Mari flee brutal harassment in their native Angola to face uncertain asylum through the American immigration courts while pursuing their dreams of becoming musicians. Junior, a gender non-conforming gay man from the Congo, struggles to create a livelihood and secure basic housing while exploring a more fluid gender identity. Unsettled reveals the stories of a group that most people know little about. What are the costs persecuted immigrants pay for seeking refuge and how are everyday Americans stepping forward to help those most in need?” (Publisher Description). Directed by Tom Shephard, 2019. 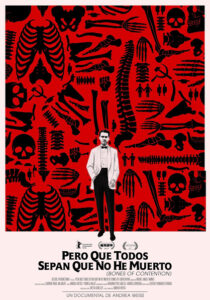 “Lining the roads of Spain, masked by miles and miles of pine trees, are unmarked graves in which over a hundred twenty thousand victims of the Franco regime are buried. Among them is Spain’s most famous poet, Federico García Lorca, who has become the symbol for both the historical memory and LGBT movements. The film explores the examined history of LGBT oppression during Spain’s fascist regime, and places it within the larger human rights struggle to find some justice for Franco’s victims. But how does a country excavate a past that is actively suppressed?” (Publisher Description.) Directed by Andrea Weiss, 2017. 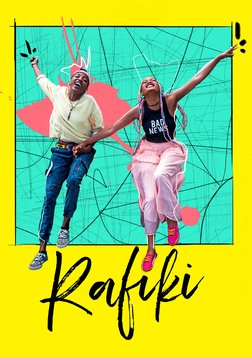 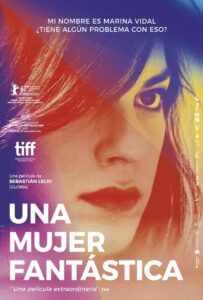 “Marina and Orlando are in love and planning for the future. Marina is a young waitress and aspiring singer. Orlando is 20 years older than her and owns a printing company. After celebrating Marina’s birthday one evening, Orlando falls seriously ill. Marina rushes him to the emergency room, but he passes away just after arriving at the hospital. Instead of being able to mourn her lover, suddenly Marina is treated with suspicion. The doctors and Orlando’s family don’t trust her. A woman detective investigates Marina to see if she was involved in his death. Orlando’s ex-wife forbids her from attending the funeral. And to make matters worse, Orlando’s son threatens to throw Marina out of the flat she shared with Orlando. Marina is a trans woman and for most of Orlando’s family, her sexual identity is an aberration, a perversion. So Marina struggles for the right to be herself. She battles the very same forces that she has spent a lifetime fighting just to become the woman she is now – a complex, strong, forthright and fantastic woman.” (Publisher Description). Directed by Sebastian Leilo, 2017. 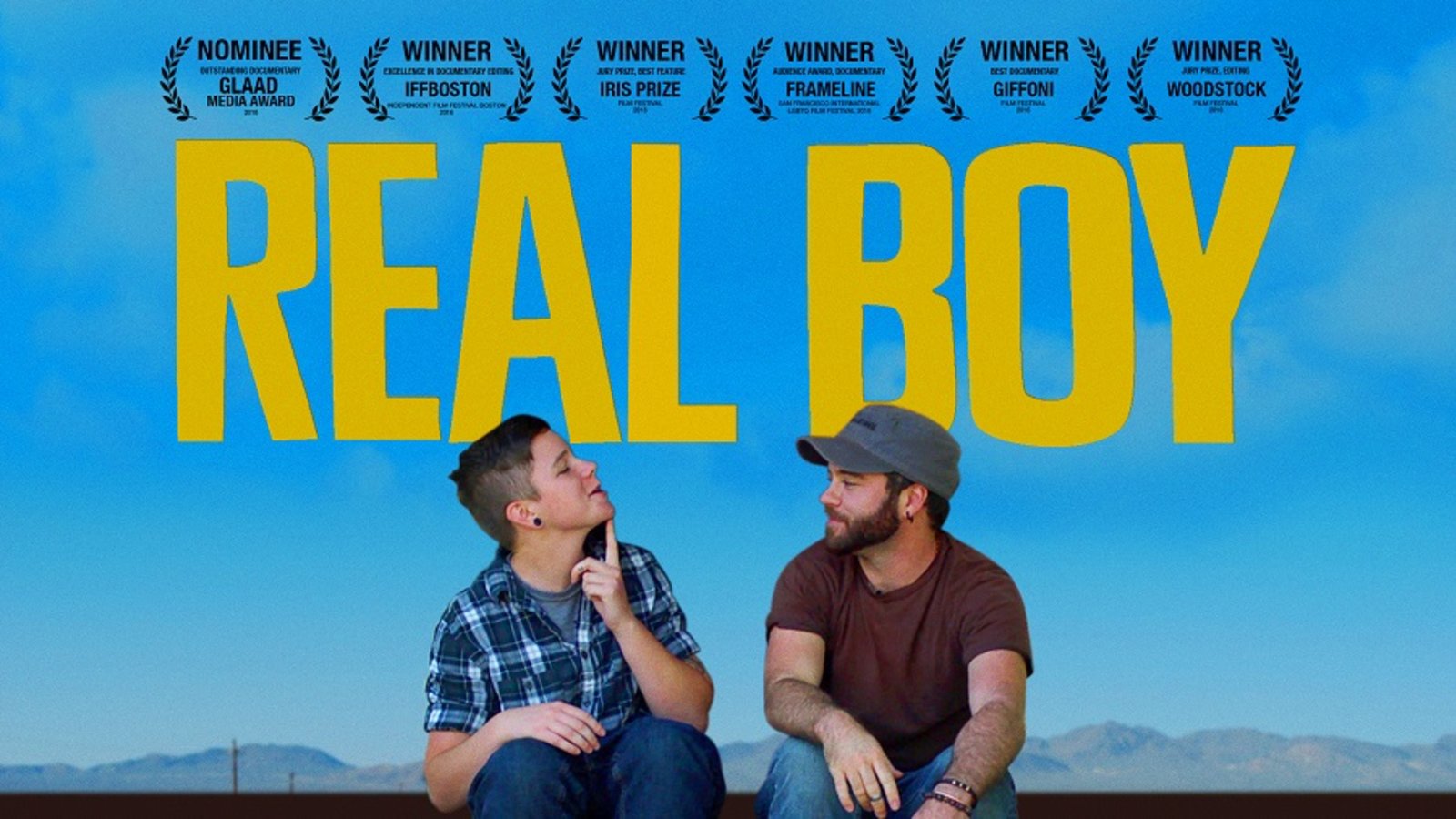 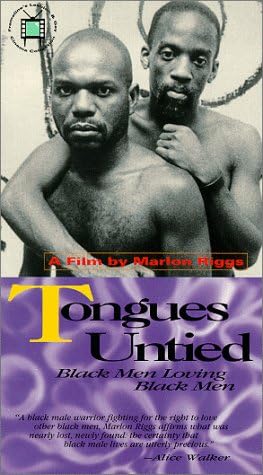 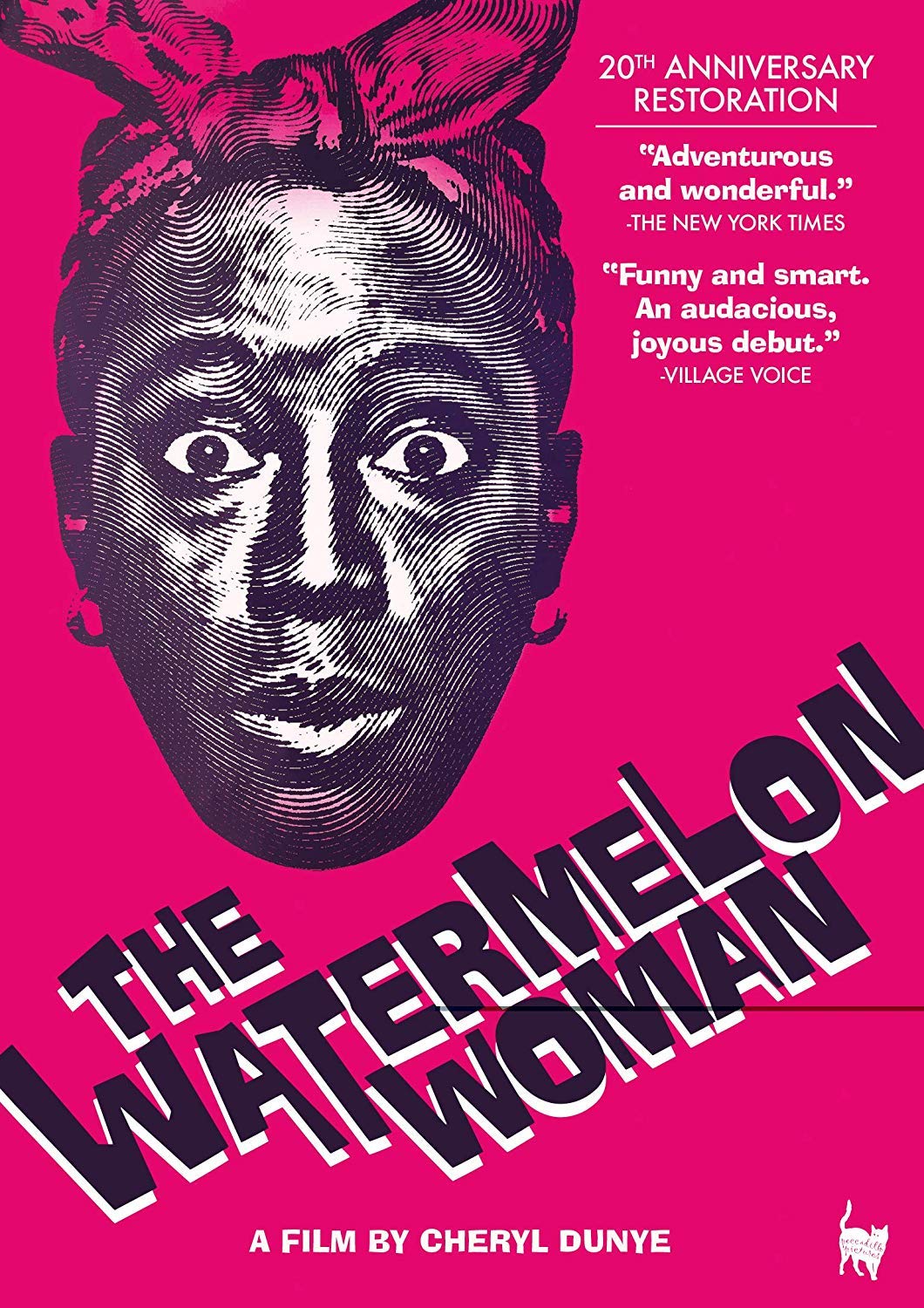 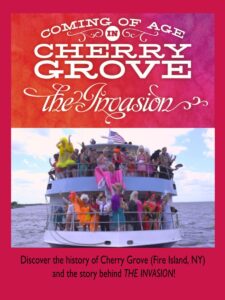 Coming of Age in Cherry Grove: The Invasion

Cherry Grove (Fire Island, NY) is the first openly LGBTQ community in the United States. One of the most accepting resort communities in the world, it is a place where everyone can discover who they really and enjoy being a free spirt. (Publisher Description). Directed by 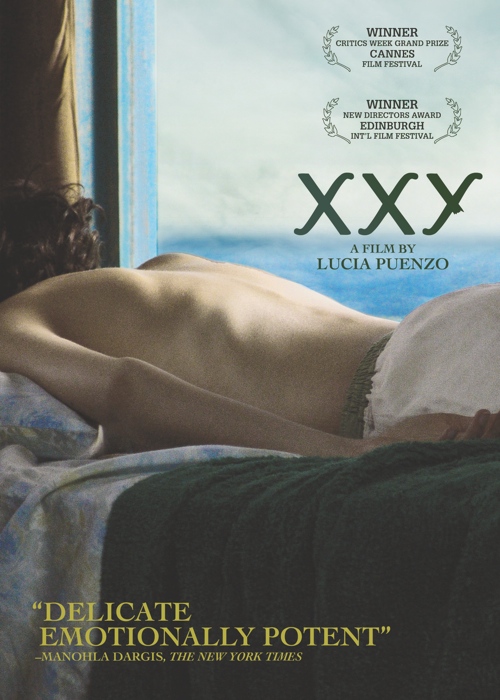