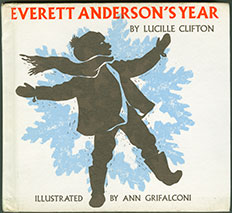 Beloved mother to six, popular poet Lucille Clifton first began writing children’s literature around 1968, when she published What Watches Me? A Writing and Drawing Book for You for the Central Atlantic Regional Education Laboratory (CAROL) in Washington D.C., an organization that sought to develop new strategies to improve academic achievement. What Watches Me? employs riddles to prompt young readers to draw within the pages of the book.  Anyway Thisaway, another project for the Laboratory, features Clifton as a “recorder” of children’s poems from the Madison School. In 1969, her short story “Mae Baby” appeared in Highlights, a popular children’s magazine still in circulation today and famous for its frequent appearance in doctor’s offices nationwide. 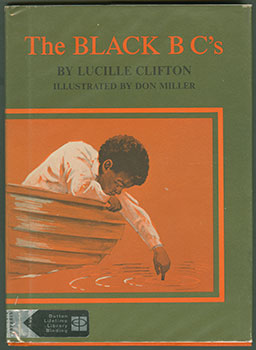 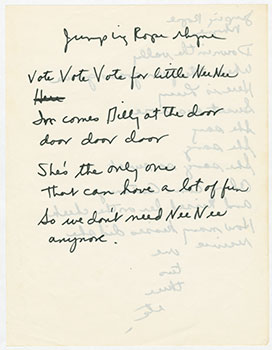