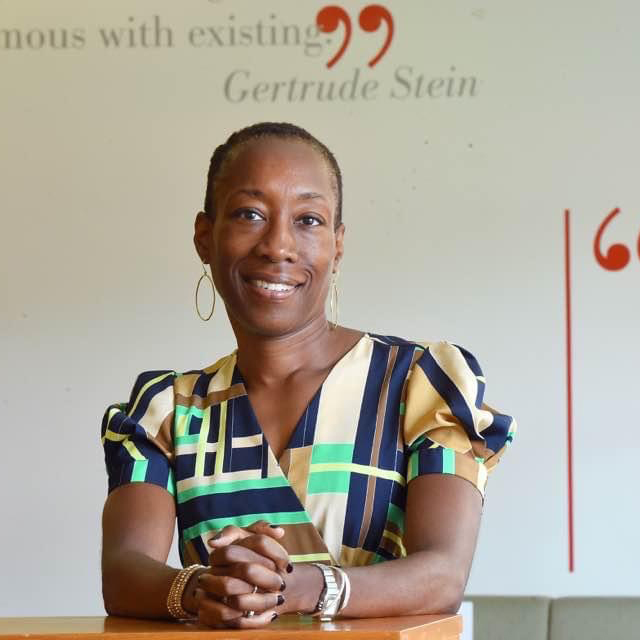 Valeda F. Dent, PhD, will serve as Emory University’s inaugural vice provost of libraries and museum, the Office of the Provost announced. Dent comes to Emory from Hunter College of the City University of New York in New York City, where she serves as acting provost and vice president for academic affairs as well as vice president for student success and learning innovation. Expected to formally take the new Emory role in July 2022, Dent will begin to engage with libraries and museum staff in a consultative way in the new year.

The vice provost of libraries and museum is a new position at Emory. Dent will unite Emory Libraries and the Michael C. Carlos Museum under a new leadership structure, working closely with the Office of the Provost and providing support in planning for the future of both areas, including advancing shared discovery and conservation of the university’s extraordinary collections while continuing to expand access, programming and community engagement.

In her role at Emory, Dent will help shape the libraries’ and museum’s support of the student flourishing and AI.Humanity initiatives.

“Valeda is a proven, mindful leader who understands university systems and places a premium on libraries and museums as places of cultural understanding and responsibility. We’re fortunate to have her lead us into this new era for the libraries and museum,” says Ravi V. Bellamkonda, provost and executive vice president for academic affairs.