By Dr. Amanda Golden, Post-Doctoral Fellow in Poetics at the Bill and Carol Fox Center for Humanistic Inquiry

During the Spring 2011 semester, students in Dr. Golden's class completed a paper assignment using MARBL collections. Here, in the second of a three-part series of blog entries, she discusses her students' initial interactions with MARBL's collections.

Two students selected the Lowell box. Raymond Colison asked in the title of his paper, “What is this Box?” and wrote about a Dutch translation of Lowell’s poem in a Dutch poetry publication. Using Google translator, Colison analyzed the English and Dutch versions of the poem, contemplating both the process of translation and role of this poem in Edelstein’s collection, concluding, “the archive makes poetry.” The second student, David Smith, paired a program from Lowell’s memorial service that he found in Hecht’s files with Seamus Heaney’s published speech from the event. Smith then turned to Edelstein’s issues of The Harvard Advocate devoted to Robert Lowell’s career to consider the significance of these items in the archive. MARBL’s collections inspired both students’ creative responses to Lowell’s body of work. 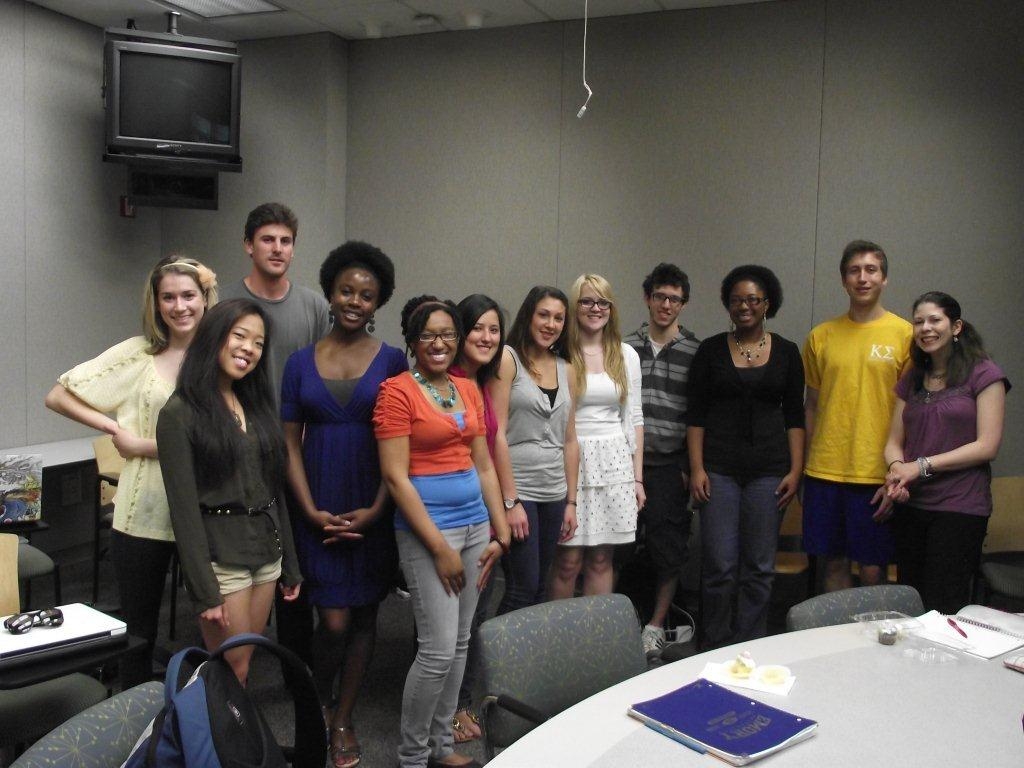 The greatest number of students selected to focus on Sexton’s letters to Hecht. The folder contains letters that Sexton composed early in her career that are filled with humorous anecdotes and reflections on her recent poetry. After we had read Sexton’s poetry and criticism addressing her work, the students reflected on the significance of these letters to Sexton’s career as a whole. Lauren Kaplan called “Sexton’s relationship with Hecht . . .  an area of indulgence for her” and observed that the form of Sexton’s prose in her letters resembled verse “in its format, punctuation and ambiguity.” The students turned skillfully from the themes Sexton engaged in her correspondence to her poetry. Dashiell Alison analyzed Sexton’s expression of a “unique blend of confidence and self-doubt, bravado and vulnerability” in her letters and in her poetry. Kayla Arndt added that in her writing Sexton’s “doubts, fears, and insecurities are on display, including her longing for a greater purpose in life.”

Part of the assignment asked the students to return to the poetry we had read in light of the materials they had encountered in the archive. Sexton’s correspondence inspired students to revisit a wide range of poems. April Walker, for instance, analyzed Sexton’s inclusion of her early poem “The Black Art” (1962) in a letter to Hecht. After analyzing Sexton’s long poem, “Eighteen Days Without You” (1969), Omenka Uchendu concluded that Sexton may have sought validation from such friends as Hecht to “soothe deep, inner wounds—wounds that must have been inflicted by people in her past who were emotionally unavailable to her.” Alice Chen observed that in Sexton’s late poem, “The Death Baby” (1974), she “finds death in what is typically found in life; eyes are cold and dead, and the revealing glass actually serves to be limiting.”

Read more about Amanda’s reflections on her students' experience in MARBL, available Monday in Part III of this post….