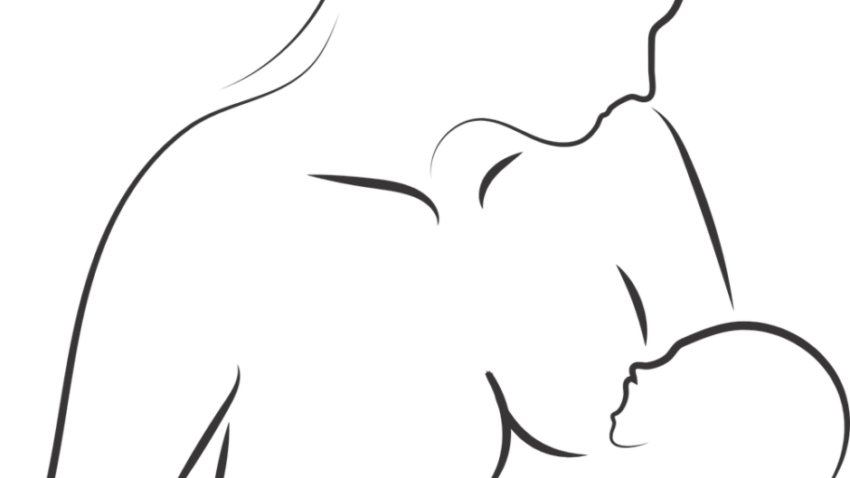 “I. INTRODUCTION
A. Definitions:
Mother; a female who has borne offspring
Female; of or pertaining to the sex that brings
forth young
Neutered; neither masculine nor feminine in
gender
Gender; the quality of being male or female
B. Mother as Symbol
I use the term “Neutered Mother” because it represents conflict and
contradiction-words in contraposition to each other, incompatible when placed together. The Neutered Mother presents a gendered noun, degendered by the adjective that precedes it-an opposition of meaning that mirrors the conflicts in culture and in law over the significance and potency of the symbol of Mother.
In this Article, I will assess the evolution of the symbolic aspects of “Mother” in modem family law reform and offer an argument for revitalization of the powerful and positive aspects of changes in law for real life mothers.’ Focusing on Mother in any context is dangerous. Mother is a universally possessed symbol (although its meaning may vary across and within cultures). We all have a mother-some of us are mothers. As a lived experience, Mother is virtually universally shared in our culture and, therefore, more intimately and intensely personalized than many other symbols. Mother, however, is an ambiguous symbol–one about which there is contest. For that reason, the importance of Mother as a symbol is greatly enhanced on both an individual and a societal level. In its various configurations, Mother is a significant factor in defining our understanding of our own familial, sexual, and social circumstances. In this way, it is also significant in our construction of universal meanings-defining the general qualities of life for us.
In terms of contemporary society, Mother has accumulated negative as well as positive content. Two major twentieth century contributors to the construction and perpetuation of negative images of motherhood have been neo-Freudians (very loosely defined) and contemporary liberal feminists. These two particular discourses have been so significant due to the coherency and comprehension of their articulations of the negative aspects of Mother. These two groups, for different purposes and in different contexts, have typically constructed Mother as a problem-laden social and cultural institution. In both discourses, the symbol of Mother is negatively implicated by the specter of her dependence on husband and child. In both, she is married by burdens of obligation and intimacy in an era where personal liberation and individual autonomy are viewed as both mature and essential. However, the focus of the discourses is different. Neo-Freudians seem more concerned with the ability of the child to extradite himself (and I do mean himself) from the clutches of Mother, while liberal feminists are concerned with the ability of women to avoid the psychological and material burdens Mother has placed on them through the generations.
My particular focus in this Article will be on those law reform activities
which are consistent with the stated position of liberal legal feminists. In their increasingly important role of effecting changes in law and legal institutions, liberal legal feminists have represented women’s issues and concerns as though they are due in part to pathology in the traditional institution of motherhood. The result is that their rhetoric surrounding issues of potential law reform constantly reaffirms the notion that Mother must be overcome – refashioned so
that the individual woman is left unencumbered. To a great extent the law and legal language have begun to incorporate the liberal legal feminist notion that Mother is an institution which must be reformed-that is, contained and neutralized. In law, this has been accomplished through the transfiguration of the symbolically positive cultural and social components of parenting typically associated with the institution of motherhood into the degendered components of the neutered institution of “parenthood.”
….
IV. THE SEXUAL FAMILY
The reflection of the family presented in family law doctrine may be
distorted or fragmented, but it constitutes a “reality” and forms the basis for the regulation of actual lives. Because the legally constructed image of the family expresses what is appropriately considered family, it also constitutes the normal and defines the deviant. The designation of some intimate relationships as deviant legitimates state intervention and regulation.
Our continued adherence to patriarchy is inevitable given the tenacity and singularity of our prevalent conception of the family as an institution of horizontal intimacy, based on the romantic sexual affiliation between a man and a woman. The idealized “nuclear family” is a sexual family and its dominance in social and legal thought has restricted real reform and doomed us to recreate patriarchy.”
Read more here.
Fineman, Martha Albertson, The Neutered Mother (1992). 46 U. Miami L. Rev. 653 1991-1992; Emory Legal Studies Research Paper No. 12-203. Available at SSRN: https://ssrn.com/abstract=2061099