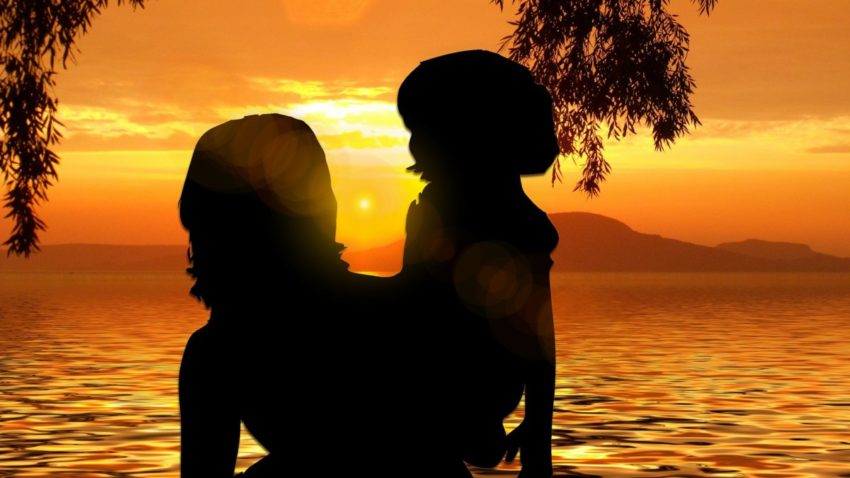 “In this paper I undertake a very pragmatic and focused consideration of whether it is possible to rework existing legal concepts of privacy in a way that would be ideologically compatible with dominant social norms in order to shield single mothers from excessive state regulation and supervision. I ultimately conclude that my desire to protect the decision-making autonomy and the dignity of poor and/or single mothers cannot be satisfied by resort to this area of law. At the constitutional level, this is so because notions of privacy are typically articulated as rights belonging to individuals, not family entities. And in the common law, the concepts of “family” or “entity” privacy similarly fail to protect poor and single mothers because these concepts have been developed and employed in the context of widely shared ideological constructions of what constitutes the “natural” family. This image of the natural family in turn serves as the norm in our understandings of intimacy in discussions of the family. For the law to assert that poor and/or single mothers are, or should be, included within the realm of “normal” and “natural” families, and therefore entitled to  privacy, would require a leap of legal imagination not likely to be undertaken without the safety net of dominant social and cultural concurrence.

The development of privacy doctrine has thus been limited by societal assumptions about intimacy, families, and individuality, and by ideas concerning fairness and just deserts. The question arises, how­ ever, whether privacy, even if it is a concept embedded in social and cultural presuppositions, could be rehabilitated or reworked to include single mother families? There are both ideological and doctrinal barriers to this endeavor. As things now stand, it does not seem likely that an emphasis on privacy will do anything other than further reinforce the ideology of the natural or normal family. In fact, it may be that continued emphasis on privacy as the concept to constitutionally protect certain sorts of intimate behavior will serve to deter the development of other legal principles  that might  help to limit state regulation of poor and single mother families.

My conclusion about the inability of privacy doctrine to expand beyond the confines of a concept of natural family in order to encompass the circumstances of single mothers supports my assertion that law as a discourse expressive of ideology is more “reflective” than “constitutive” of social morality. Furthermore, doctrinal law considered as ei­ther theory or rhetoric presents a coherent normative system that is not only reflective and passive but active and useful in the implementation of existing power relationships in society. Law can be, and often is, an essential part of the overall imposition and perpetuation of societal norms. To the extent that legal discourse operates as an integral part of the enforcement mechanism for socially and culturally defined norms, it is a concrete force in confining the lives of real people. However, effective normative regulation of people’s lives, at least in a heterogenous society such as the United States, cannot be accomplished on just a cultural level. To an individual, law is a reminder that there is a direct and potentially coercive interest on the part of the larger society in areas of presumed individual and family decision-making. Law and legal institutions thus become exemplars of the public institutionalization of social coercion.

That the development of any specific doctrine may be limited by the existence of cultural and social norms may seem obvious. The more interesting issue, which is of both theoretical and practical significance, is to try to understand in what circumstances law could be used to counter those norms-to redistribute power. For example, many attorneys involved in public interest work employ existing legal concepts in order to empower disempowered groups of people in our society. The beneficiaries of such efforts often find their lives overly regulated and controlled by social and cultural definitions and norms that. fail to reflect their circumstances. Their experience shows that the law can sometimes be the originating or initiating source of values that, if they reference some more generally held social norms, can be used to benefit individuals. My ambition for reform is somewhat grander. I am interested in the role of law as a conceptual or ideological tool that will be a useful contribution to the attempt to alter widely shared basic assumptions that are at the core of our cultural ideology.

Incorporation of single mothers into the natural family requires of the law and of society more than just minor changes or adjustments. It requires more than manipulation of existing doctrines to cover analogous cases. Single mothers have no analogues in our thinking about families where two-parent nuclear models are the ideological paradigm. Accommodation of this family form, which is widely perceived as “deviant,” to images of normal and natural families requires radical trans­ formation on an ideological as well as an institutional level. Consideration of the potential role of law in accomplishing this magnitude of social change cannot be undertaken in the abstract. Therefore, the rest of this paper will focus on the specific context of the social construction of the institution of single motherhood and the potential usefulness of legal concepts of “privacy” for its protection against official purveyors of dominant moral positions-welfare bureaucrats representing “The State.”

Women, merely because they are single mothers, are considered not conforming to important cultural and social norms. The fact that some single mothers are also poor further contributes to the process of labeling them as deviant. Poor single mothers not only fail to conform  to the nuclear family model, but do not live up to the norms of “independence” and economic “self-reliance” that underlie our normative images of American families.

Occupying either the category of poverty or that of single mother­ hood places women (along with their children) into the realm of “pub­lic” families. Poverty is one characteristic that historically has  been used to set aside some families for special regulatory treatment; label­ing them “deviant” justifies the state’s intervention. A mother’s single­ness is another independent, though often related, indicator of deviance in our culture. The nuclear family norm dictates the form “normal” or “natural” families should take. Mothers who fail to conform are “made public”-portrayed as in chronic need of state supervision in making decisions about their families as well as requiring economic subsidies from public sources. The “public” nature of their perceived inadequacies justifies their regulation, supervision, and control. “Private” families, by contrast, are protected, as they exemplify the “natural” form (husband, wife, and child); they are considered to be independent and economically self-sufficient. While such families in fact receive massive public subsidy through a variety of governmental and other programs, they are not considered “public” because in their basic form and functioning they conform to social norms. Private families, by living up to ideological expectations, can be considered to have earned the right to privacy-the right to be free from the state  supervision  and  control that accompanies the designation of deviancy.”