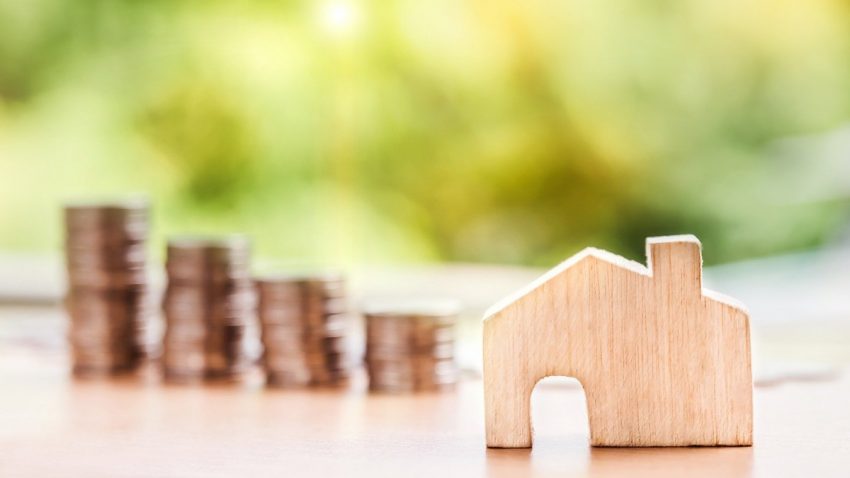 Vulnerability theory identifies the human condition as one of universal and constant vulnerability. That vulnerability is managed and mediated through the creation of social institutions and relationships. As part of the state mechanism for distributing social goods and ensuring society’s welfare, those institutions ultimately can and should be judged by how responsive they are to human vulnerability.

This workshop seeks to look at the status of workers in a corporate system, considering how corporations have changed from grudgingly addressing human vulnerability within a capitalist scheme of wage labor, to increasing rejection of the very idea that human vulnerability should be a matter of corporate concern.

In the middle of the twentieth century, corporate America oversaw a “family wage system” that promised secure employment with benefits to a large swath of white men. Within this patriarchal system, the “organization man” saw his future as tied to the success of his company, while corporate leaders saw the health of their organizations linked to the fate of the country. Provisions for old age, family dependents, illness, and injury were part of a comprehensive system that united corporate and workers’ interests, while also recognizing the significance of societal institutions, such as the family. By contrast, today, the characterization of the corporation as solely an instrument to advance private ends permits corporate leaders to ignore workers’ increased insecurity, often at the expense of other stakeholders and even the corporation itself. The result creates artificially competitive cultures that increase societal inequality and instability, reduce diversity, and undermine efforts to make employment more responsive to individual worker’s, as well as societal needs.

We intend this workshop to cover an array of topics that center on the legal and ideological or conceptual “evolution” of the corporation in relation to its legitimizing societal role in responding to human vulnerability. We welcome the participation of scholars working in law and related disciplines, including economics, community development, history, political science, sociology, and social psychology.