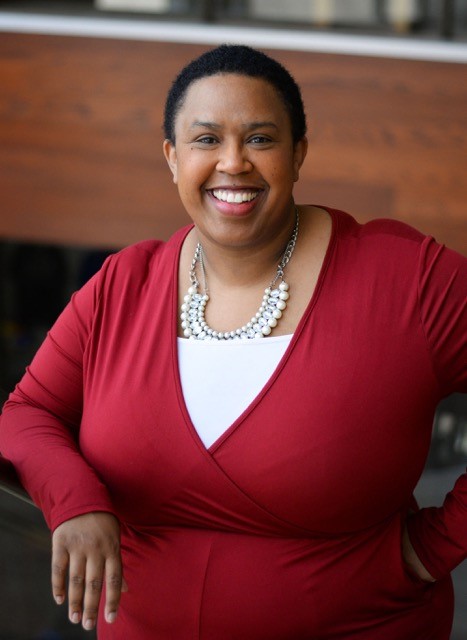 “The pages that follow advance a simple central proposition: Local governments should pay gang members to refrain from gang activity. But the deeper story this article tells is more complex, with implications far beyond the relatively confined world of the contemporary American street gang inhabited by an estimated 850,000 members. That more complex story is of the universal human condition of vulnerability, the instinct and imperative to build mechanisms to confront that vulnerability, and of property’s important role in that task.

The surface story of this article offers a provocative and unexpected approach to what is framed as a growing national, regional, and local gang threat. More predictable, is the response of local governments and law enforcement agencies, which have developed creative initiatives to disrupt and dismantle the reported 33,000 gangs across the country. Most of this experimentation has focused on variations on traditional policing, like the creation of specialized “gang units” within police departments and targeted heightened surveillance operations against gang leaders. However, in the 1980s and 1990s, political actors also turned to civil legal mechanisms to combat what continues to be framed as the growing, intractable menace of the corporatized, terroristic, criminal street gang.

The wholly criminal image of street gangs reflected in the punitive (and criminalizing) orientation of anti-gang legal mechanisms, like gang injunctions, is myopic and fatally flawed. Street gangs and their constituent members often do engage in unlawful and criminal conduct. However, the consensus across the varied fields engaged in gang research is that the purpose of the contemporary gangs is not the commission of crime. Rather, violence and criminality are secondary or tertiary characteristics of gangs, necessitated by the inaccessibility of mainstream markets and the legal mechanisms that create, structure, and regulate those markets. Properly understood, street gangs are social institutions creating and operating in alternative markets for the kinds of social and financial capital that provides resilience to the universal vulnerability concomitant with the human condition and which is inaccessible to them through traditional, sanctioned avenues for the production of resilience-generating capital. This factual reorientation does not make street gangs any less objectionable, but it does suggest that a just approach to gangs must reflect this reality.

This article provides the foundation for one such approach, offering a novel solution to the problems purportedly addressed by traditional regulation of gangs. A more nuanced rendition of the policy suggestion rudimentarily introduced above is this: Local governments should compensate gang members for refraining from certain, otherwise lawful, gang activity.

This gang compensation idea has both descriptive and prescriptive foundations, drawing on property theory and the vulnerability thesis. Parts II through IV set forth the descriptive claim of the article: Gangs are about not crime, but the resilience to vulnerability that property affords people.

A key function of the contemporary gang is the creation, use, and control of property. Gangs control territory; they communicate through the use of clothing and other heraldic devices; they create intangible assets on which they trade. These kinds of property are not merely income generators. Rather, they are connected to and necessary for human identity. This special category of “identity property” is uniquely situated to allow individuals to respond to, compensate for, adapt to, and even capitalize upon their vulnerability. That is, gangs are networked institutions of resilience that arise within an alternative market, where mainstream institutions and systems have failed to provide opportunities to create enough identity property to adequately inure gang members and their communities to their vulnerability. That insight frees anti-gang strategies from the confines of the criminal law and criminal law proxies and exposes social justice considerations not normally associated with gang regulation.

Vulnerability theory is central to this reinterpretation of gangs. Vulnerability theory depathologizes vulnerability, recognizing that it is a universal, constant characteristic of humans and their institutions. Drawing on this insight, vulnerability theory—a rapidly developing heuristic for addressing pressing socio-legal concerns—permits a deeper and more authentic understanding of how people engage with each other and their communities. It confronts “the reality that we all live and die within a fragile materiality that renders us constantly susceptible to both internal and external forces beyond our control” in order to demand what the theory’s intellectual shepherd, Martha Albertson Fineman, calls the “responsive state.” This responsive state is responsible for creating and supporting structures and avenues of resilience—i.e. those resources that allow individuals to confront, adapt to, ameliorate the consequences of, compensate for, or contain the universal human condition.

Building on that descriptive base, Part V of this article suggests that legal mechanisms that approach gangs as inescapably criminal are likely to be ineffective. Gangs are recreating a traditional market-based identity property, so the approach to the problems associated with them should reflect that orientation. In the market that gangs mirror, actors are paid to induce desired behavior. Such financial capital, and market institutions themselves, constitute an “essential but incomplete antidote” to inherent personal and institutional vulnerability. That is, they are a means for individuals to “recover from harm or setbacks”—they provide resilience to the vulnerability—all people face. A gang compensation strategy replicates this market outcome in the gang context and could form part of a comprehensive attack on gangs that is equally responsive to the crime control imperative as it is to broad social justice concerns.”