by Pauline Schneider, University of Freiburg 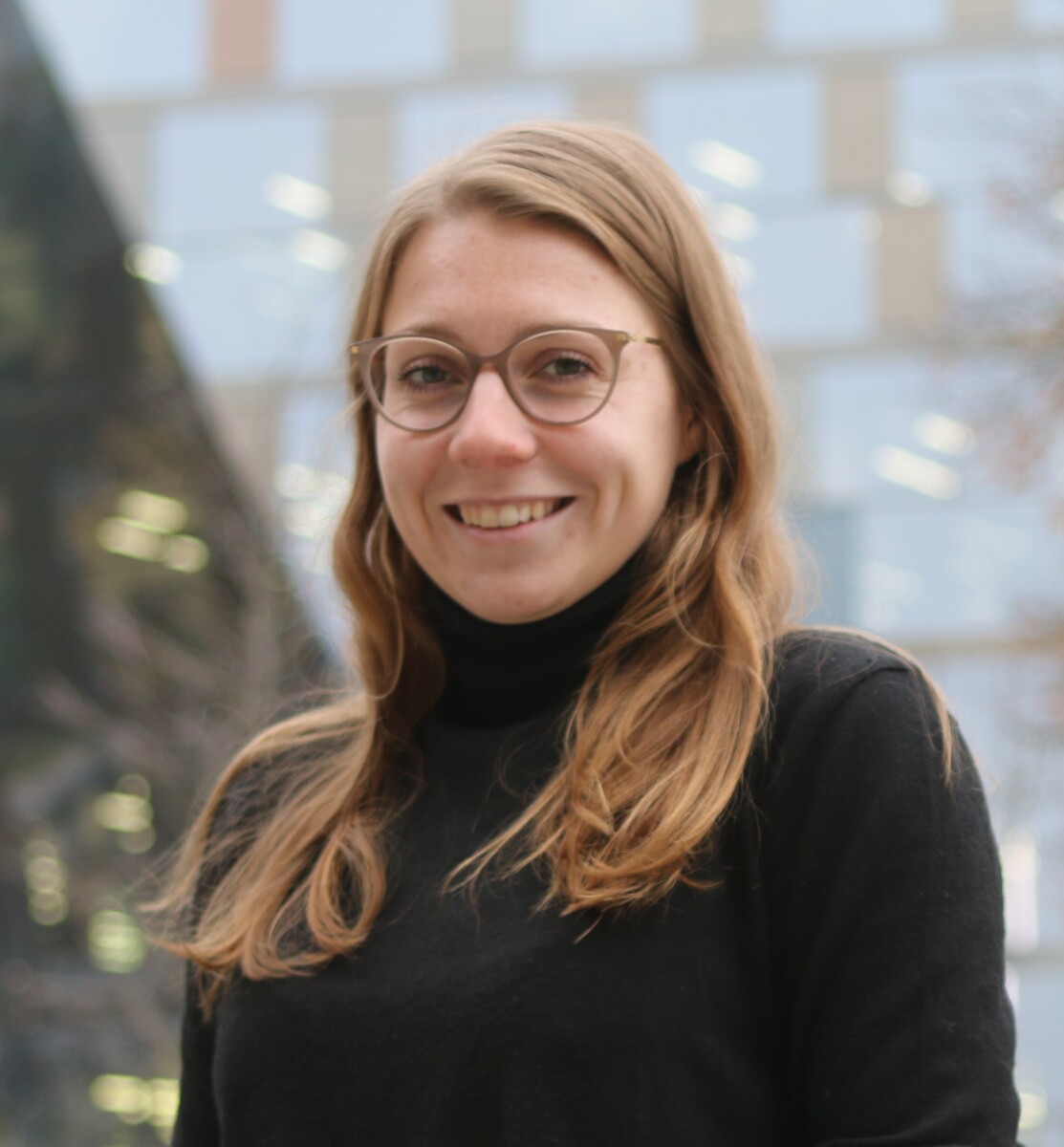 By questioning the adequacy of existing background institutions, vulnerability theory provides a valuable tool for advocating improvements in one country. However, during my time at Emory as a German PhD student (University of Freiburg, Germany), I found that this is not the only possible application of the approach. In Prof. Fineman’s Spring 2022 seminar, I experienced every week that vulnerability theory is also an insightful tool to compare different countries. By uncovering basic assumptions and fundamental legal structures, the approach provides valuable comparative objects that can give a better explanation for different outcomes. When an improvement of outcome is desired, comparative vulnerability analysis can also reveal which changes are required on a fundamental level.

Throughout the seminar, in particular three differences in basic assumptions between the U.S. and Germany became apparent to me.

The first was the role of the state and its assumed capacity to act. As we discussed the justification and high responsibility of the state in vulnerability theory, I felt that it was much more “natural” for me than for my American colleagues to understand the capacity that the state has – opposed to other actors – to provide resilience for the citizens. I already knew before the beginning of my studies in the U.S. that the American conception of the state is much more (neo)liberal, but I was still surprised at how deep a fundamental skepticism about the state runs in individuals. Throughout my life (and even during my time abroad in France), I have felt deeply connected to the state – almost naturally embedded. The American students told me that they had never thought of their state that way.

The second aspect concerned civil society. When we discussed in class its role and situation in the U.S., it quickly became clear to me that its role is quite different in Germany. I learned that in the U.S., besides in churches, a decreasing amount of people are involved in civil society and that young people do not belong to any political party. I, on the hand, reported that, at least in my social circle in Germany, almost everyone is active in several clubs. It is also very common, especially for law students, to be a member of, or at least affiliated with, a political party. We also talked about how clubs are highly regulated in Germany. If they are “against criminal law” or against the “idea of international understanding” they are prohibited. I mentioned that in law school I wrote at least two exams in administrative law that dealt with this prohibition. It was irritating to me that in the U.S. “bad civil societies” cannot be prohibited by law.

The third aspect was education. I always knew that free education, including free higher education, is an important value in Germany, but it wasn’t until the vulnerability seminar that I understood how far-reaching it can be to not have it. When we talked about resilience through education, it was baffling to me that college and especially law students were being told that they were a market product, that they needed to sell in the best way possible. I realized that the necessity of getting a good job to pay for the cost of education changes the whole perspective. I felt fortunate that I was able to spend an extended period of time in law school (6 years) and that I had the freedom to slowly find my place in the legal community.

Right now, I am about to finish my final paper comparing the U.S. health care system with the German one from a vulnerability perspective. Here, too, major differences are becoming apparent, the uncovering of which can hopefully provide for improvements.

For the future, I am sure that more comparisons like this are waiting. I am happy and extremely grateful to have learned vulnerability theory during my time at Emory. I cannot wait to continue working with the approach when I am back in Germany.