The shootings last month at three Atlanta-area Asian spas were a shocking wake-up call to many people unaware of how serious the attacks on Asians and Asian Americans have become in the U.S., especially since the start of the COVID-19 pandemic in March 2020. Six of the eight people who died were Asian women, and while the gunman had yet to be formally charged with a hate crime as of mid-April, many believe his actions clearly point in that direction.

Roughly 3,800 anti-Asian attacks have been reported since the beginning of the pandemic in March 2020, according to the non-profit Stop AAPI Hate, which tracks AAPI (Asian American and Pacific Islander) attacks – a 145% increase in 2020. Assaults have continued on people of Asian heritage across the country, particularly in large cities such as San Francisco, New York City, and Los Angeles. Many of the attacks are committed against Asian women or the elderly and are vastly underreported.

Emory Libraries has rounded up some resources that can be found via the Libraries and from other campus departments and units. Whether you’re a member of the AAPI community or an ally, we want you to have access to as much information as possible to help you stay safe and supported. 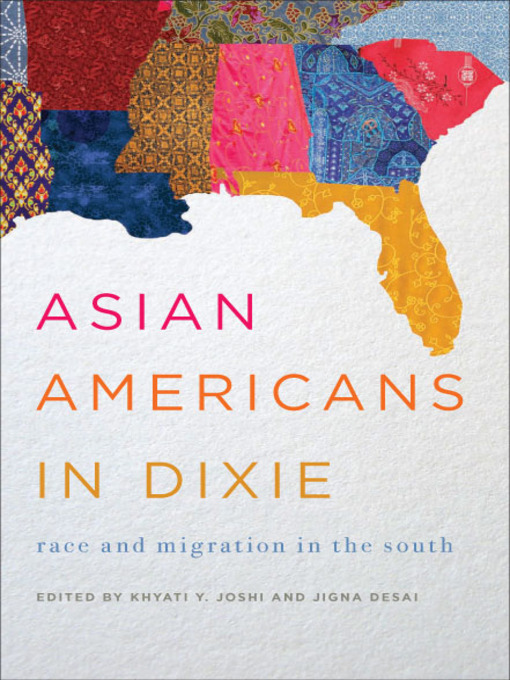 Extending the understanding of race and ethnicity in the South beyond the prism of Black-White relations, this interdisciplinary collection explores the growth, impact, and significance of rapidly growing Asian American populations in the American South. Several essays attend to the nuanced ways in which Asian Americans negotiate the dominant Black and White racial binary, while others provoke readers to reconsider the supposed cultural isolation of the region, reintroducing the South within a historical web of global networks across the Caribbean, Pacific, and Atlantic. (From Overdrive.com)

Offering a window into a critical era in Japanese American life, “Pacific Citizens” collects key writings of Larry S. Tajiri, a multitalented journalist, essayist, and popular culture maven. He and his wife, Guyo, who worked by his side, became leading figures in Nisei political life as the central purveyors of news for and about Japanese Americans during World War II, both those confined in government camps and others outside. (From Overdrive.com)

Muncie, Indiana, remains the epitome of an American town. Yet scholars built the image of so-called typical communities across the United States on an illusion. Their decades of studies ignored the racial, ethnic, and religious diversity and tensions woven into the American communities that Muncie supposedly embodied. Himanee Gupta-Carlson puts forth an essential question: what do nonwhites, non-Christians, and/or non-natives mean when they call themselves American?  (Provided by publisher)

Centered on the narratives of ethnically and racially diverse scholars of color with experience studying and working in predominantly White institutions in the United States, this volume offers critical reflection on common assumptions, policies, and practices which limit or preclude racial diversity and inclusion in various types of educational contexts and settings. (Provided by publisher)

The daughter of Korean immigrants, Hong grew up in America steeped in shame, suspicion, and melancholy. She would later understand that these “minor feelings” occur when American optimism contradicts your own reality. With sly humor and a poet’s searching mind, Hong uses her own story as a portal into a deeper examination of racial consciousness. This intimate and devastating book traces her relationship to the English language, to shame and depression, to poetry and artmaking, and to family and female friendship. A radically honest work of art, “Minor Feelings” forms a portrait of one Asian American psyche – and of a writer’s search to both uncover and speak the truth. (From Amazon.com)

“Diversity: Inclusion in the Modern Workplace.” Gain an appreciation of our shared experiences of difference and identify how we can create an inclusive and accepting campus. ELMS course number: 255029-11207 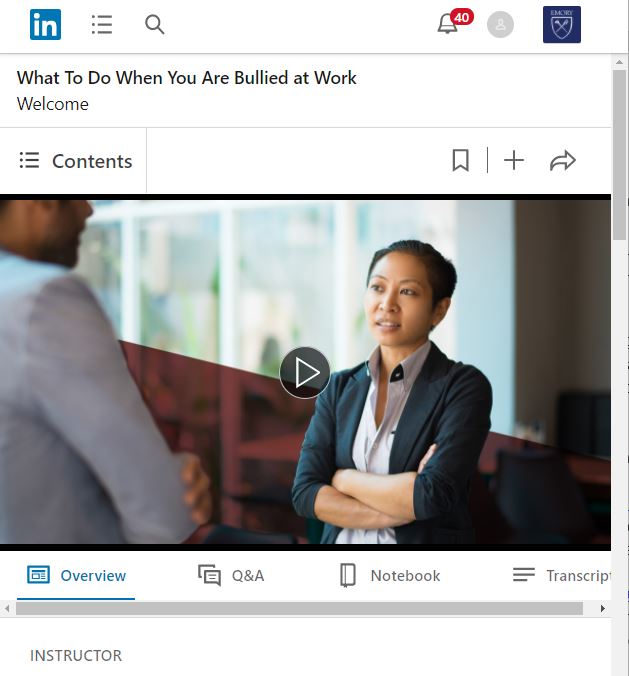 Bystander Training: From Bystander to Upstander

Develop the skills to hold coworkers accountable for toxic behavior, speak up when fellow employees are harassed, and build an upstander culture.

Assess and grow your own cultural competence, discover how your worldview impacts your behavior, and learn how to engage and adapt across cultural differences.

What To Do When You Are Bullied at Work

Learn why bullying takes place and how to empower yourself to improve your situation. 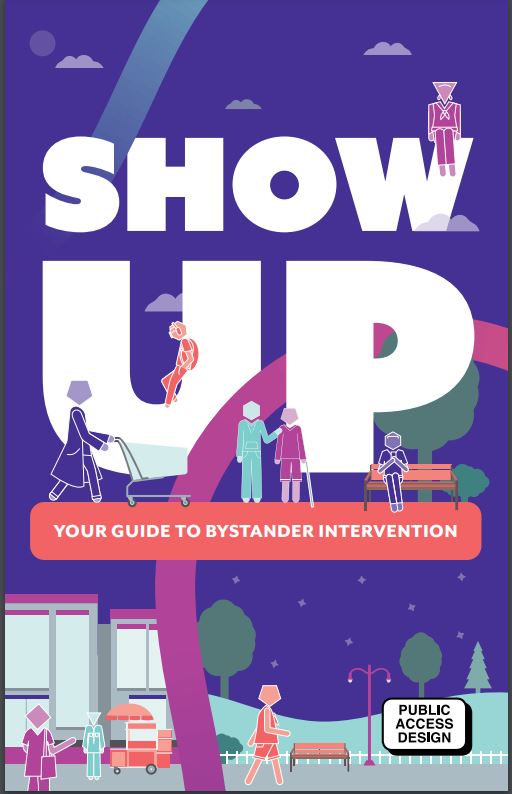 Training available through Hollaback! (suggested by the Office of Diversity, Equity, and Inclusion):

We hope you find these resources useful. Just a note that May is Asian American and Pacific Islander Heritage (AAPIH) Month, when our Asian Studies librarians will author blogs highlighting relevant resources in our Libraries, including books, databases, and films.