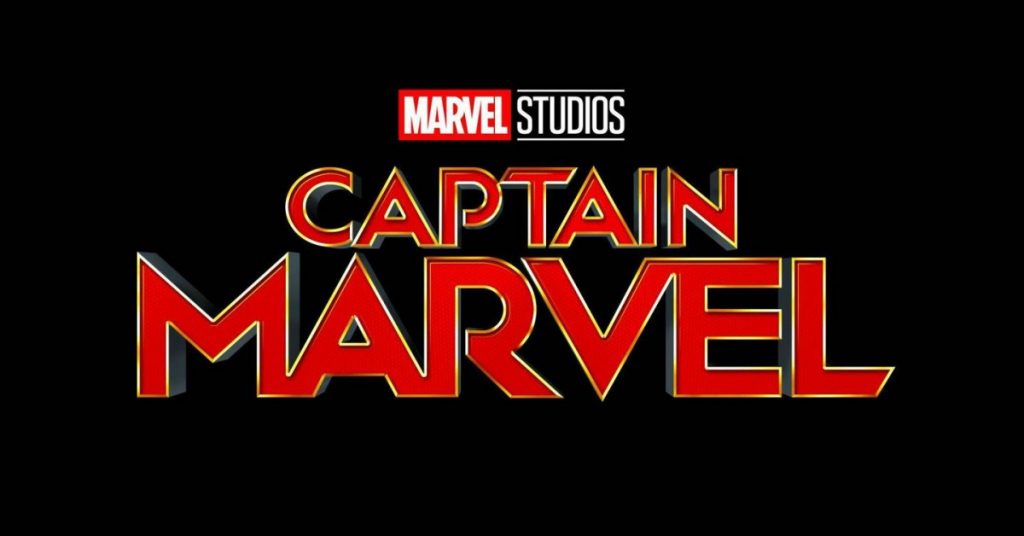 Welcome to Music & Media’s film blog! Every month we will showcase some new and classic films that exist in the Music & Media library collection via DiscoverE which you can check out and enjoy.

In honor of National Women’s History Month & with Marvel’s blockbuster film “Captain Marvel” already breaking historic records, we would like to showcase some of the iconic action films that star women. For example, Sigourney Weaver got her big break in the Ridley Scott’s blockbuster franchise “Alien” in 1979. Her role in that film was groundbreaking, because before “Alien,” seeing a female lead sci-fi film was as rare as a polar bear in Arizona. Her act of heroism in the “Alien” franchise could be compared to Harrison Ford’s iconic character Han Solo, which defined an era of sci-fi action heroes. Weaver is credited with bringing feminism to Hollywood and beyond.

Fast forward to 2019 with Brie Larson breaking box office records for being the first female lead in a Marvel film — here is a list of some of the most recognizable female lead action films we have at Emory: