The Emory Center for Digital Scholarship (ECDS) recently helped SlaveVoyages create and unveil a new logo. Designed by Ian Burr (Visual Design Specialist at ECDS), the logo features the project’s name in stylized text next to an image representing the African continent with ships sailing off to the West, leaving behind gaps in the outline of Africa. Other ECDS staff also helped in the creative and implementation process, including Dr. Amy S. Li (Communications Specialist), who consulted with SlaveVoyages on the need for a logo on the website and social media platforms, and Yang Li (Senior Software Engineer) who helped update the website.

You can view the logo and learn more about the open-access SlaveVoyages databases on the SlaveVoyages website and social media channels:

We’ve always wanted to create a logo for our project, but the sensitive subject creates unique challenges for artists and designers. For example, should the logo display chains or shackles, or include a realistic representation of a ship? Would these depictions of real situations and objects prove too distressing? And what about the enslaved: how to do right by them? It isn’t an easy task.

The team reached out to Ian Burr, who has also worked on 3D modeling for SlaveVoyages (such as the reconstruction of the slave vessel L’Aurore), to create some ideas for the logo design. (Ian had previously created the logo for another ECDS project, OpenWorld Atlanta, which you can read more about in our blog post from December 2018.)

Ian presented four potential logo prototypes to the SlaveVoyages group in August. After workshopping and researching logos for related scholarly projects, the team proceeded with Ian’s rendering of ships bound westward from the African continent, representing the dispersal of enslaved Africans across the Atlantic world. “We wanted to create a logo which captured the concept of diaspora – the dispersal of people outside of their historic homeland,” says Ian Burr. “We had a desire to center Africa in the logo, as a nod both to the heritage of the enslaved and the pillaging of the continent committed during the slave trade.” This is reflected in the final design of the logo: the ships have both positive space, representing the enslaved peoples leaving the continent, and negative space, representing the lives and resources taken in the process. Domingues adds: “I’m glad that we chose something more evocative; something that would speak to the origins and experiences of the millions forced into this tragic chapter of history.” 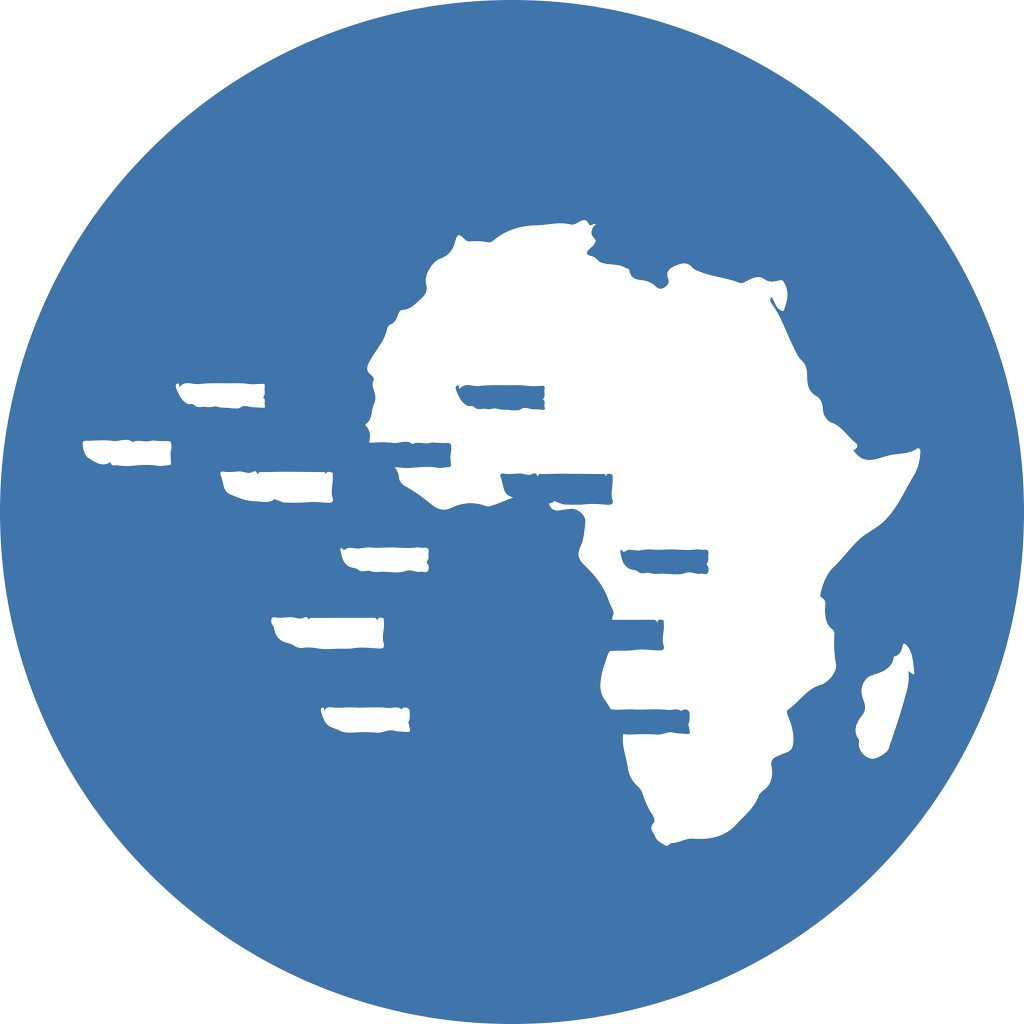 Further discussions with Amy Li and Yang Li led to the creation of alternate color versions of the logo, to be used across social media and on each subpage of the website, which include the Trans-Atlantic Slave Trade Database, the Intra-American Slave Trade Database, the African Names Database, and the SlaveVoyages Resources page (which compiles image galleries, lesson plans, and external links).

In mid-November, the team approved the finalized logo and Yang—along with Chase Lovellette (Systems Lead at ECDS) and Gerry Hall (Emory LITS), who both helped SlaveVoyages migrate to the AWS Cloud—helped implement the updates to the SlaveVoyages website. “The project team was thrilled to see the new logo in place on our production site,” Marcy Alexander explains, “and several of us quickly incorporated the logo into our email signatures used when communicating on behalf of the project. While some adjustments are forthcoming (in order to better showcase the new design), we are appreciative of the collaboration and support from all involved. Amy Li has been invaluable in strategizing with the team on social media/outreach best practices and encouraging us to be boldly persistent while respectful of the scholarship that informs every aspect of the project.” The team also specifically expresses their thanks to Ian for the thoughtfulness and creativity that went into establishing the new logo.

These updates coincide with upcoming developments regarding SlaveVoyages.org’s innovative consortium model, a model of governance across six institutions that will assure sustainability amid innovation for the project. (You can read more about in the information release from February 2020 on our blog or on the SlaveVoyages website.) Nafees Khan adds that “the new logo, expanded databases, and the movement to a consortium model will allow SlaveVoyages to be sustained and to evolve through ongoing commitment, collaboration, vision. In doing so, this endeavor can continue to serve as a digital memorial to the generations of Africans and their descendants whose lives were so violently disrupted by this trade.”

View the new logo and learn more about SlaveVoyages at: https://www.slavevoyages.org/