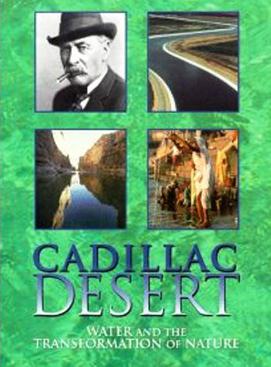 Part 1 documents the history and politics associated with the transfer or water rights from the Owens Valley to LA Water and Power.