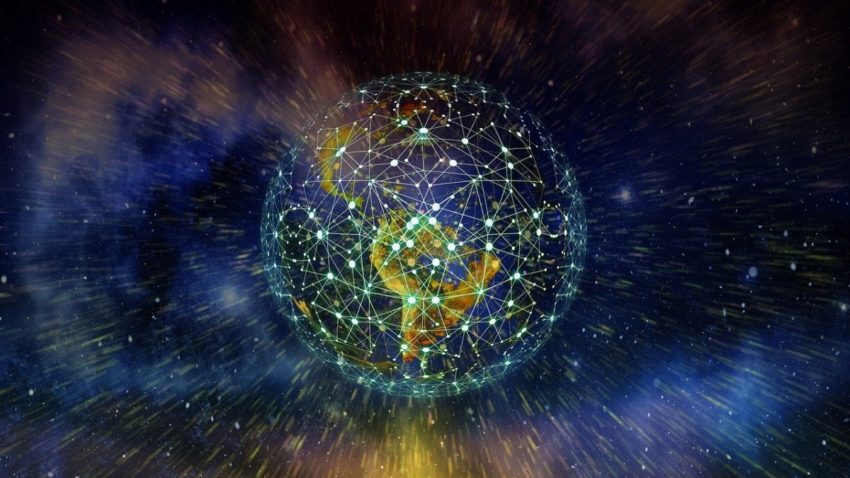 Image by Gerd Altmann from Pixabay

‘The issue of welfare reform has generated a great deal of discussion in political and public arenas on welfare reform. Some participants in this debate assume that the goal of welfare reform can and should be the eradication of public financial support for those who currently rely on welfare subsidies to provide for themselves and their families.1 The debate has focused on single mothers, who have become the targets of social scorn and are often characterized as paradigms of welfare gone wrong. Those wishing to trim welfare costs depict the single mother is viewed as a burden on the taxpayer and, as a political construct, as pathologically dependent upon the “dole.” Single mothers are considered to have relied on public support to such an extent and for such an extended period of time as to negatively affect their personalities and their potential for productive lives in society.

These characterizations of welfare mothers rest upon a certain set of assumptions. One such assumption is that dependency is an avoidable condition — the consequence of self indulgence, weakness of will and laziness.

Independence, by contrast, is associated with productivity and strong moral character. Another assumption involves the belief that certain types of societal transfers are earned and the recipients are therefore entitled to receive them, while other subsidies are charitable concessions to those people who are too irresponsible to provide for themselves.

Each of these assumptions about welfare mothers contains flaws. After discussing the contemporary discourse in our society concerning dependence versus independence, this article examines the manner in which only certain subsidized individuals are currently characterized as dependent based on the type of subsidy they receive. The nature, not the fact, of subsidy distinguishes the independent from the dependent. This article argues that all individuals in our society, including those who consider themselves independent, receive some form of subsidization. Subsidy can take many forms. Although subsidies often consist of direct grants, those individuals or groups who receive tax assistance or relief also receive subsidies. In the context of the family, those men and children who derive significant benefits from their consumption of women’s unpaid caretaking labor also receive a subsidy.

Although particular manifestations of dependency and the form of subsidy they require may be related to the societal circumstances in which an individual operates, dependency and subsidy as social phenomena are inevitable and universal. Everyone has been, is, or will be dependent on others for essential care since we have all been infants and many of us will require assistance due to either age, disability or illness. Moreover, this dependency is not only an individual matter — society relies on the subsidy of caretakers perform an essential and valuable functions.

The final section of this essay critiques two “solutions” that have been advanced to address the perceived dependency problems with and of single mothers: the encouragement of the traditional nuclear family and the efforts to force single mothers into the paid labor force.  These solutions are inadequate and doomed to fail because they rely on unrealistic assumptions about the nature of dependency and the possibility, as well as the desirability, of living an independent life. Resorting to romantic visions of the family and simplistic applications of an outmoded work ethic without other reforms will not address the significant problems in today’s society.

The term “dependent” has been freely and loosely used to indicate pathological behavior in recent revisionist and regressive policy discussions, such as the debates over the welfare system.2 Dependence is used in a pejorative manner, negatively contrasted with the designated ideal of “independence” — a state of grace attained by individuals who take “personal responsibility” for themselves and meet their family obligations.

A series of related negative associations attach to the word “dependency.” Dependence is decadent, its byproducts are laziness and degeneration which lead to poverty and crime. It is a way of life, transmitted to the young, generating “cycles of dependency.” Dependency justifies, even compels, negative judgments of individuals. As a result, both political parties currently enthusiastically endorse punitive measures to help spur dependents to independence. Even charitable efforts are characterized as potentially harmful because they perpetuate dependence or because it is imagined that the receiving party, a person whose character arguably has already been warped as a result of his or her status as dependent, will misuse the charity. Harsh disciplinary measures are considered warranted because they alone have the potential to turn individual failure into self-sufficiency.

The ideal of the independent person often carries positive cultural images with it. An independent person adheres to a rigorous work ethic, is upstanding, and law abiding. Young people can learn from independent adults the positive lesson that, with hard work, individual merit is rewarded. Material success is equated with both personal worth and individual merit. Through attaining self-sufficiency one earns one’s place in society and deserves the material goods that one receives. An independent person makes his or her own way and does not ask for handouts or rely on charity. Independence is the reward for living an unsubsidized existence.

In the first instance, it is interesting to note that these descriptions of dependency and independency are built around the abstracted concept of the individual. This focus has important implications for the way we think about dependence. The concept renders structural and ideological contexts invisible and assumes that individuals operate free from negative constraints. The individual is a free agent — in charge of his or her own actions and responsible for his or her circumstances. The individual also receives corresponding rewards or punishments — “just deserts” — meted out within a meritocracy that provides equal access and opportunity for all.

Although mainstream culture measures individual success largely in material and economic terms, no real appreciation for the advantages provided to some members of society by unequal distributions of wealth or other social goods exists. Conceptually, the individual stands alone and represents the only relevant unit of social policy. The individual’s position in the social and economic hierarchy remains essentially unaffected by existing allocations of societal privileges and benefits or by burdens imposed by racism, sexism, or ideologies of family responsibility, or cultural norms. The contemporary policy debate on welfare reform recognizes neither an individual’s relevant history nor an individual’s location in the context of the greater society. In sum, discussions do not take anything which might alter the assignment of blame or praise for an individual’s personal achievements into account.

Individuals do build families within the context of this discourse, however. Society judges the family members according to the same ideals. Consequently, families take on the characteristics of the individuals who build them. Thus, families perceived as independent, autonomous and self-sufficient entities produce good individuals who share those traits. However, other groups that deviate from societal ideals, labeled “broken” families, “single-mother-headed” units, or other pathological groupings, are at risk of becoming dependant. Society views these families that deviate from societal ideals as incomplete families that are at risk of not attaining the independent ideal.3 The pathological families and the dependent individuals who populate them produce social problems and create a drain on society’s resources. Current welfare policy discourages individuals in these social categories from reproducing themselves either biologically or culturally.4

Many policy discussions have uncritically incorporated this rhetoric.5 I want to complicate, and thus contest, this dominant dependency discourse. An examination of the nature of dependency reveals that social policy built on distorted and simplistic notions of the individual cannot adequately address the very real problems facing our society today.’