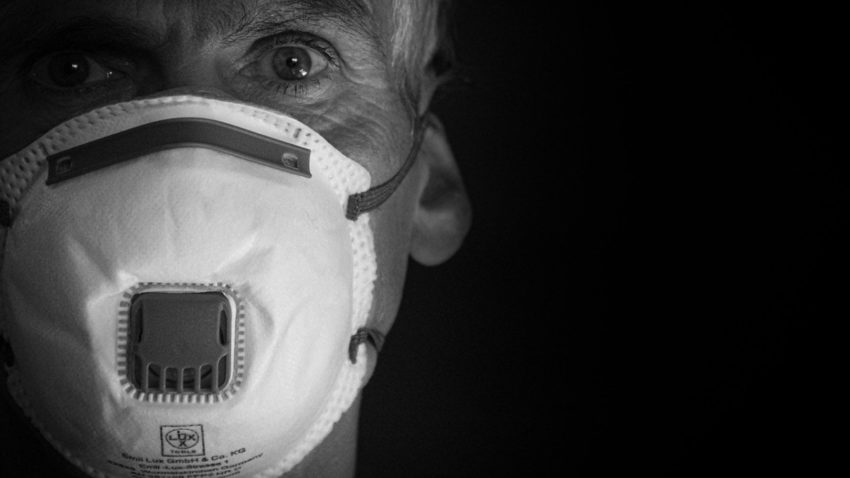 “It is not surprising in a society which offers, as icon, a construct of the autonomous individual and which trusts, as an ordering mechanism, the abstraction of an efficiency-seeking market, that sooner or later there would be a radical attack on any existing notion that there is some collective responsibility for children and other dependent persons. We have a historic and  highly  romanticized affair with the ideal of the private and the individual, as contrasted with the public and the collective, as the appropriate units of focus in determining social good. After all, the very concept of the private defines the domain of the individual- an unregulated space where individual freedom reigns and in which each would-be-king can construct his castle. If a child is part of that private landscape, it is deemed a private matter, not the occasion for public subsidy or support. Children are like any other item of consumption, a matter of individual preference and individual responsibility.

Somewhat surprising, however, is the fact that some of today’s extreme rhetoric extolling private rather than public responsibility for dependency has come from self-identified feminist legal scholars and scholars otherwise aligning themselves with progressive positions. Some are led to a privatizing position through the logic of economic analysis with its emphasis on efficiency and utility. Of course, feminist theorists come in all ideological preferences, but most are at least skeptical about privatization as a route of first resort for serious social  policy  issues.   In  fact,  one  of  the  few  common  threads  in feminist theory has been woven by expanding on the fundamental insight that “the personal is the political.” Feminists have risen to breach the historic maintenance of a distinction between the “public” and the “private,” writing volumes to show the interdependence and relationship between these “spheres,” demonstrating, for example, the treacherousness of the protection of family privacy from a wife or child’s perspective.

Of particular relevance to the debates about dependency are feminist attempts to show the ways in which the dichotomous concepts of public and private have significant political implications.  These concepts represent more than mere labels. They interact as ideological channels for the allocation of societal resources, including the resources of power and authority. These concepts have tremendous political and practical implications. Designation of some institutions in legal discourse as “public,” while others are considered “private,” has implications for the manner and method of state regulation and perceived legitimacy of collective subsidy. This dichotomous classification also shapes contrasting norms of interaction and expectation within and between the designated societal spheres.

The idea that the private is generally preferable as a means of responding to need and dependency is more and more firmly enmeshed with our sense of social justice-informing the unwritten “social contract” that guides and gauges the relationship among individuals, societal institutions, and the state. As it evolves, our understanding of the contours of an interwoven, collective set of responsibilities and entitlements-what may be referred to as our “social contract”-seems to be expanding along the private axis. Privatization is increasingly seen as the solution to complicated social problems  reflecting  persistent  inequality  and  poverty.      The  rhetoric surrounding many current policy debates urges previously public concerns to be transferred to the magic realm of the private solution. From welfare reform to the construction of ideal educational or prison systems, the assertion is that the private market can better address historically public issues than can the public government.

My argument in this Article is a mirror image of such debates about the newly perceived advantages of the private sector assuming tasks historically located within the public sphere. In the pages that follow I argue for the assertion of collective or public responsibility for dependency-a status or condition that historically has been deemed appropriately assigned to the private sphere.