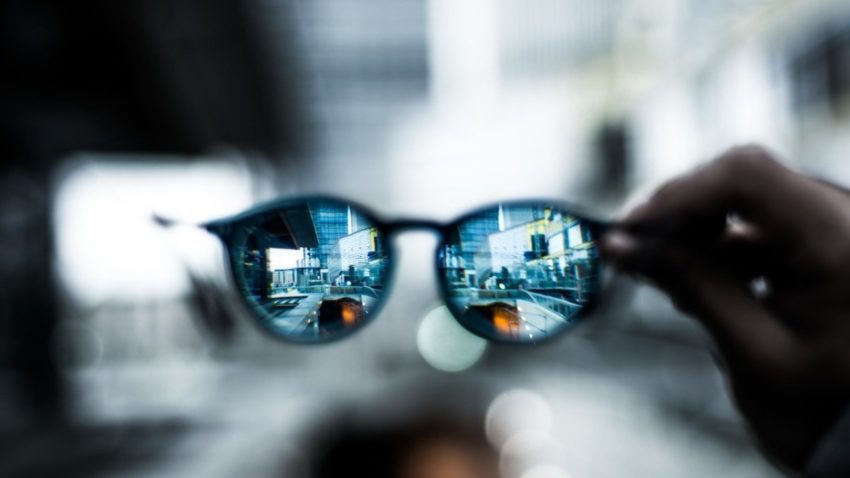 “Perhaps the law and economics analysis represented in this article is attractive precisely because it offers pat, formulaic answers to the chaos generated by the critical questions increasingly raised about American politics and society by vocal and diverse groups, such as women, who have historically been excluded from institutions of power.  This attraction (and the ultimate utility of the simplistic, formalistic answers) is enhanced by the fact that law and economics is cast as merely a  “methodology,” allowing it to aloofly masquerade as something neutral and susceptible to universal application.

Any claim to neutrality and universality should give pause to any modern student of rhetoric and cultural metaphor. The claim to neutral method, the asserted rationality of the approach, obscures the function  of law and economics which is maintenance or reinforcement of the status quo in regard to existing distributions of power in society. The “economics” informing law and economics is typically inherently conservative.  It presents an ideologically confined and, in this sense, coherent set of principles proposed in pursuit of the ultimate goals such as “choice” and “rationalization.” Law is brought into service of the conservative economic ideology as a way to coercively secure the [re]institutionalization of historically repressive social practices such as patriarchical control over women’s reproductive lives.

Of course, law and economics is about much more than method. Like all discourse to which law is central, law and  economics  manifestly concerns the allocation and perpetuation of power in our society. Unlike some of the other interdisciplinary discourses about law, however, law and economics rhetoric provides an ideological justification for continued acceptance of the increasingly visible imbalances of power. As in “Sex as Contract,” law and economics facilitates the perpetuation of existing inequities by freezing them into place as essential parts of the analysis.

Social beliefs, stereotypes, and status quo-serving assertions emerge in the form of “assumptions” in law and economics literature. These assumptions are structurally necessary in order  to facilitate  the application of an economic model to law. They obviate the need  to delve  too deeply into the underlying social practices—practices of inequality that quite often should be explicitly examined and challenged.  The asserted  neutrality  of the method is based on its abstractness—a rhetorical device that confines inquiry and therefore limits the universe of potential conclusions. In the process, law and economics dismisses as irrational or inferior considerations that are based on different world views or rhetorical orders. Law and economics, in other words, on the level of discourse and ideology is as hegemonic as the patriarchy, classism, and racism for which it provides apologies and “rational” justifications.”