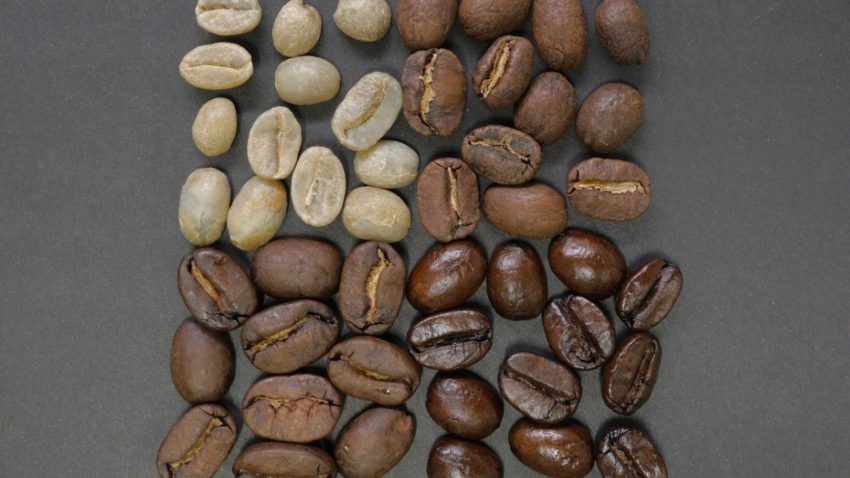 “Using identities inevitably brings the inquiry back to a search for specific targeted discrimination based on those identities. Those so identified are splintered off from the universal legal subject (the liberal legal subject) and, as a now differentiated part of the whole, measured against the universal ideal to see if differences in treatment, status, or position are impermissible. This comparative process is inevitable in a discrimination analysis, but if we want the inquiry to go to institutional and structural inequalities that are not (or are no longer) based on intentional impermissible discrimination, making multiple identities central to the analysis will be difficult to do in practice and may actually further obscure problems not captured by or transcending those identities. Dowd concedes that it is difficult to both hold multiplicities in mind (and not privilege one over others) and make the analysis relevant to the objective of suggesting institutional transformation through law. Interesting from my perspective is the fact that her book contains few concrete suggestions for engagement with law and law reform. This is not a criticism of the book, which does offer, even if in abstract terms, suggestions and admonitions directed to feminist legal scholars: “Adding men should not mean displacing women, and it requires a willingness to consider the position of the dominant gender group while demanding that the dominant group acknowledge and commit to the achievement of liberation and justice for women while raising men’s and boys’ issues.”34

And in regard to sexual abuse:

[T]he focus on child sexual abuse has unintentionally meant that other forms of abuse have been given less attention. The negative consequences of that focus are disproportionate for boys. In addition, this focus has avoided the reality that women constitute the majority of offenders. The dynamic of that pattern of maltreatment and abuse is a critical part of understanding motherhood that must be addressed.35

My concern with such insights is not that either is inappropriate, but that they seem more directed at giving guidance for the reform of feminist legal scholarship than focused on how legal institutions and practice might be approached and reformed.

I am also concerned with the ways that a focus on identities can narrow or constrict the critical imagination. In focusing on the gendered categories of “mother” and “father,” for example, we may fail to see and critically explore the institution of the family and its role in the larger society. Looking at the examples Dowd uses, I would ask different questions. For example, why isn’t the fact that we routinely incarcerate children, regardless of their gender, the issue, and not the fact that incarcerated boys and girls are differently disadvantaged in a system that treats everyone inhumanly?36 Isn’t the more pressing question in regard to education the lack of resources for public schools, the overcrowding, and other problems that have resulted from significant ideological shifts in the United States around privatization? The whole idea of public education is under attack, not because it is failing boys and girls differently, but because, increasingly, politicians and powerful interests assert that the government should not be in the business of providing it.37

In regard to parenting, isn’t the dilemma not that fatherhood has been differently gendered, but that both genders have been shaped by the fact that dependency is politically perceived as primarily the responsibility of the private family, and this necessitates some role division as between wage earner and caretaker?38 Historically this role division was gendered, but the social disadvantages are attached to the role or status of the caretaker, not the sex of the person performing the care. What is needed is not more gender equality in law, but a more responsive state and accommodating workplace policies.39 Similarly, understanding the extent and nature of child abuse in all its forms would not only look at and compare abusive fathers’ with abusive mothers’ behavior, but also critique the condoning effects of religious and cultural premises that parents “own” their children and have not only a right but a duty to discipline them.40 The legal manifestation of this state abandonment of its responsibility to children is found in the extensive parental rights doctrines that shape policy in regard to education as well.

If the use of even the broad categories of male and female and the critical tool of gender construction can obscure structural issues, it seems wrong to suggest that further deconstruction of those categories will help in the reformation of complex social relations and structures. Critical legal scholarship should be generative of solutions as well as critical.41

The masculinities critique, as well as other critiques of feminist legal theory raises a question with which I have grappled my entire academic career: Should feminist legal theorists give up on the possibility that law can be used to advance a positive social justice and equality project because the legal categories we are compelled to use are inevitably imperfect? This question suggests an even broader issue as to how the law in general and critical legal theory in particular should respond to socially produced economic, political, and structural differences among and between individuals and groups in society. The problems inherent in using the general categories of women and men to explore one aspect of difference—that of gender—and its implications for institutional relationships are multiplied in the contexts of intersectional or multidimensional identities. Perhaps the feminist legal theorists should confine themselves to criticism as outsiders—to the deconstruction of legal categories and the ferreting out of situations not addressed or interests seemingly ignored—and abandon the idea of constructive legal reform.

Of course, a great deal would have been lost if feminist legal theorists had abandoned reform aspirations in the past. Feminist legal theory brought into existence innovations in legal thought and generated substantive changes in the way gender is addressed in law. Using the now vilified category of “women,” feminists in law used gender equality as the concept with which to suggest reforms of significant sites of inequality, such as the workplace, family, and public sphere. Reforms in those areas benefited many women across their differences (and some men in spite of their gender difference).42

In fact, when legal feminists entered the field, the categories of women and men were defined as different and contrasted with one another in laws that structured many of society’s institutions. One could even say that historically the law actually recognized two distinct legal subjects: one male and one female. The object of legal feminism was to challenge those different institutional and identity constructions, which tended to disadvantage and justify exclusion of women as a legally defined group.43 Feminist legal theorists imagined utopian gender-neutral and egalitarian visions for society (some might label them dystopian) and brought concepts reflecting gendered institutional arrangements such as “care-work” (which was to be valued equally with paid work) and “marital property” (which recognized different, but equally important, forms of contribution to the accumulation of wealth and property) into mainstream legal and political discourse and made them the basis for reform.44 They also created legal harms from what had been invisible gendered experiences for many women, “discovering” things like domestic violence and marital rape, and toppled the common law concept of husbands as disciplinarian heads of households.45 The idea of using law to get at such inequalities is hard to abandon, at least for feminist scholars of that generation.

There should be significant questions about how far fragmenting the legal subject along multiple axes of identity characteristics can get us in using law to develop a reconstructive social justice project.46 In fact, it could be argued that the turn to multiplicities of identities has actually worked to derail a social jus- tice project that began in the 1960s using broad categories of race and gender, in that fragmenting identities may have contributed to shattering old alliances and impeded the formation of broad and effective new coalitions. Differences can be used to divide groups who might otherwise come together in the interest of working toward greater social justice.

Equally harmful to a broadly conceived and inclusive social justice project is the way in which identity categories have become proxies through which we articulate and understand social inequalities such as poverty and other forms of social disadvantages.47 Attribution of socially produced disadvantage to the mistreatment of only some groups detracts from the development of a systemic analysis of the political and economic organization of the United States at the beginning of the twenty-first century and the ways in which subordination and inequalities are generated and shared across identities.48 Equally problematic for the likely success of the approach is the way in which identities-focused analysis tends to concentrate attention on identifying “victims” and also, generally, is premised on the assumption that there are, or have been in the recent past, individual or institutional villains.49 This assumption is often difficult to prove and many people, including judges and jurors, go to great lengths to find reasons other than discrimination for behavior by focusing on plaintiffs’ conduct or attitude rather than defendants’.50″