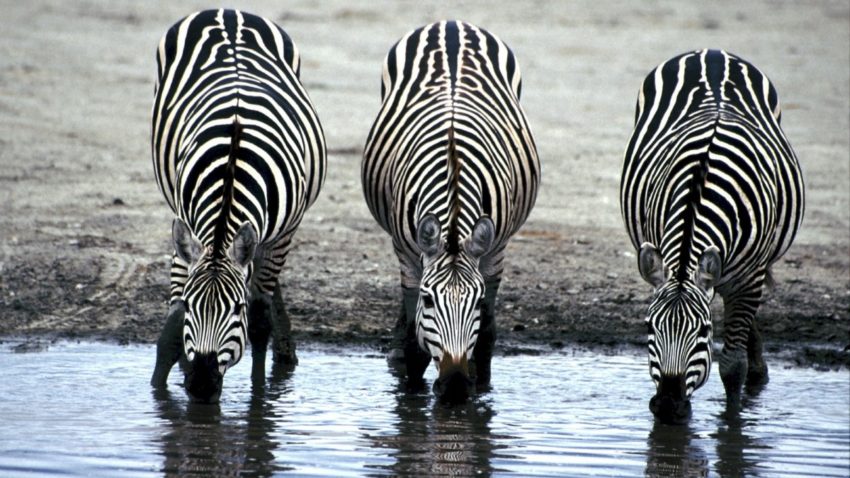 “As a nation, this is one of our definitive moments.  We are making determinations about our social welfare system with significant and widespread implications for the weakest and most defenseless Americans. It is widely understood that the social safety net is being torn apart by the rhetoric of budget necessity and professed American moral values. Yet, most of us stand outside of the debate, complacent or paralyzed in disbelief as our political leaders substitute market ideology for moral responsibility and sacrifice “realities” to symbol and myth.

The articulated assumptions and assertions advanced for the proposed changes in welfare must be challenged. Various academics and other researchers have produced a  multitude of studies questioning the premises behind putting welfare mothers to work and indicating that punitive measures designed to curtail reproduction do not work. These scholarly efforts at providing empirical information relevant to the current political debates are not widely reported in the media, nor do they persuade in the legislature. This particular set of reforms seems driven by ideology as uncomplicated by empirical studies as it is resistant to appeals for caution and compromise in the name of compassion.

Words such as “dependency” are thrown into discussions in order to cut off debate. They are rhetorical gauntlets understood as unambiguous and devastating challenges to the existing welfare system. But “dependency” and analogous stigmatizing words and phrases are not unambiguous. Mis­use of such terms to neatly divide Americans into categories such as the “righteous independent taxpayer” and the “devi­ant undeserving dependent welfare recipient” should not be allowed to substitute for a principled inquiry into  what should be the nature and extent of state responsibility for the economic and social well-being of all citizens in this cot1ntry. In such an inquiry, we should not be deluded about those things that  unite us  as human beings – characteristics such as the nature and extent of dependency. We should also not be deluded by the resort to simplistic, but impractical, “solu­tions” for politically-defined social problems by those who complacently assert that private solutions will resolve the problems of dependency emerging at the end of the twentieth century.

The fact of subsidy is not remarkable. The question is why we stigmatize some subsidies, but not others. Relevant  to the answer is the role of the mythical, idealized family in our society. The family serves on an ideological level as the alternative to collective responsibility for dependents. This family (which is hierarchical and patriarchal) is an abstrac­tion which is central to the creation and maintenance of our unequal and unjust system of allocating societal resources. The family is the unit to which the collective responsibility for caretaking has been delegated.

I use the term “unjust” in the context of the lack of socie­tal support for family units that deviate from the traditional nuclear family norm. So, while all families need and receive resources so they can care for children and other dependent members, only some families receive unstigmatized assistance.

Therefore, the place to begin a discussion about welfare, child poverty, and reform is with the observation that we all are dependent on public subsidy in the United States. We all live subsidized lives, whether the subsidies come from the government in the form of direct assistance, such as Aid to Families With Dependent Children (AFDC), or indirect assistance, such as exemptions, childcare deductions, and other tax breaks for wage-earning families.

There are also incentives or private subsidies that have implications for the public purse. The provisions for untaxed health benefits and spending accounts for medical and childcare expenses mean that workers gain compensation but do not pay taxes on a percentage of this compensation. The point is that the government loses potential general revenues in order to support some policies and programs designed to assist families. Lost revenues have to be supplemented by taxation on other endeavors and sources of income. Whether the money is collected and distributed or never collected at all, the resulting loss of public revenue to family “preservation” is the same.

In trying to reveal the existing subsidies to certain families to show that there is unfulfilled collective responsibility for all children and other dependents, I challenge the dominant way of understanding the allocation  of responsibility for dependency in American society. Families must be understood as functional social institutions with defined responsibilities.

Within families there is an entrenched system of injus­tice, found in the important, but invisible, type of subsidy of uncompensated family labor. This labor needs to be explicitly part of the public discussion about dependency. This is the subsidy of time and energy that occurs when others sacrifice market participation in order to facilitate the endeavors and success of those for whom they care. Caretaking work is taken for granted. Labor overwhelmingly supplied by women working as mothers, wives, and daughters 4 is not considered in calculating the gross national product. The recipients of this type of subsidy are not taxed on the value they receive and do not consider themselves dependent as a result of the donation of another’s time and effort. This labor substitutes for, and relieves the necessity of, collective responsibility for dependent citizens.

Given the important social role of the family as the pri­mary caretaking institution, it seems logical that our core or essential family connection should not be the sexual or repro­ductive affiliation exemplified by marriage, but rather the nurturing, caretaking relationship between a mother and a child. Furthermore, the most important governmental ques­tion should be: “How can we devise policies that assist the family in its caretaking role?” Governmental assistance is justified by the family’s assumption of responsibility for de­ pendents. Explicit attention to the nature of dependency and its delegation to the family should bring the question of state responsibility to the center of the welfare reform discussion.6 In this discussion, it should constantly  be made clear  that dependency is both inevitable and universal. These, however, are conclusions about dependency that are not widely shared in our society. In fact, there is a schizophrenic quality to the interaction between social ideals about dependency and empirical observations when it comes to poverty and welfare reforms. Specifically, our society mythologizes concepts such as “self-sufficiency,” “independence,” and “au­tonomy,” and vilifies the concrete indications all around us that these ideals are unrealizable and unrealistic. Those members of society who manifest the realities of dependency, because they are unable to mask it by retreat into contrived social institutions such as the family, are rendered deviant by our discourse. They are stigmatized and subjected to scorn for embodying the reality of dependency our society would deny.”