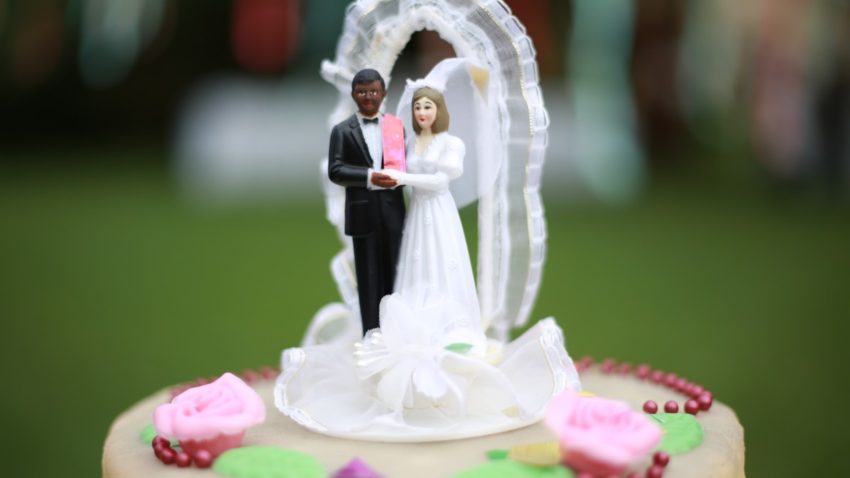 “The civil societarians claim the family as their domain, its salvation as their mission. The family is a foundational concept-the “cradle of citizenship”-which teaches  “standards  of  personal conduct that cannot be enforced by law, but which are indispensable traits for democratic civil society.”‘ Problems with the family, therefore, are clearly seen as problems for democracy, justifying legal and political responses. In recent years a number of civil societarian groups have met, held conferences and hearings, and generated position papers and calls for action in an effort to engage the  nation in a discussion of civil society.

I will address two reports which set forth the purported diminished state of civil society and suggest proposals for civic renewal: A Nation of Spectators: How Civic Disengagement Weakens America and What We Can Do About It, prepared by the National Commission on Civic Renewal (the “Commission”), and A Call To Civil Society: Why Democracy Needs Moral Truths, prepared by the Council on Civil Society (the “Council”).    There is significant overlap in the membership of both bodies, which may explain the similarity in analysis and in policy recommendations.  Of particular interest is the fact that William Galston is both a member of the Council and the Executive Director of the Commission. Professor Galston has been an active and influential advocate for policies encouraging the traditional two-parent family. The reports evidence that he  has played a strong conceptual role in both bodies.

Professor Galston’s position on the family exemplifies the civil societarian approach. My basic argument is that his emphasis on the decline of the two-parent family, evidenced in the reports of both the Commission and the Council, operates to eclipse concern with social and economic forces that are truly destructive of families  regardless of their form. Of particular concern in this process are the political implications of civil societarian discourse, which is replete with allusions to crisis and family breakdown. I am also troubled by the way that civil societarians construct arguments using public opinion polls as though the responses to certain questions by a majority of those polled represented some  transcendent  “truth”  about  the state of American society.  That “truth” then becomes the justification for legal policy punishing some families and privileging others.

Civil societarians justify coercive action based upon opinion polls that show that the American public agrees with their dire observations about the family. But the term “family” is susceptible to a variety of definitions. In addition to the “traditional” family populated by formally married sexual affiliates and their biological children, family can be understood to include other couples­ unmarried sexual affiliates, whether heterosexual or homosexual, with or without children. To some people, family may also mean collections of people related by blood or kinship systems, sexual affiliation not being paramount. Slightly different is the sense of family associated with lines of descent – an intergenerational concept of family.

There are other possible meanings of family, but the point I want to emphasize is that it is by no means clear what definitions respondents have in mind when replying to opinion polls inquiring about “the family.” For example, agreement with the statement that breakdown in the family is a major indicator of moral decline may evidence concern with divorce and single motherhood. It may also indicate concern with the breakdown of intergenerational ties evidenced by the fact that adult children no longer care for their aging parents at home, or with a breakdown in family discipline evidenced by the fact that overworked parents (married as well as single) do not discipline their children into civility.

In addition to definitional problems with the concept of family, terms such as “breakdown” chosen by the civil societarians serve an ideological function. Using “breakdown” to describe changes in patterns of intimate behavior generates a sense of crisis, transforming demographic information into societal problems. The civil societarians have not merely identified an existing crisis for democracy and called for solutions. The civil societarians have constructed a crisis in morality, as well as for democracy, by turning the evolution of the traditional family form into a primary organizing analytical tool. Marriage becomes more than a legal category. It is reconfigured into public policy and presented as the path to personal and family salvation.

But marriage is nothing more than a legal category. The term itself does not necessarily indicate how individuals are living their lives or performing their societal functions. And it is family functioning, not family form, with which we should be concerned. The question is not what is happening to marriage, but how those members of our society who are dependent are faring and what institutional adjustments are warranted in order to address their needs. By focusing exclusively on family form, these are the questions the civil societarians never ask.”

One thought on “The Family in Civil Society”