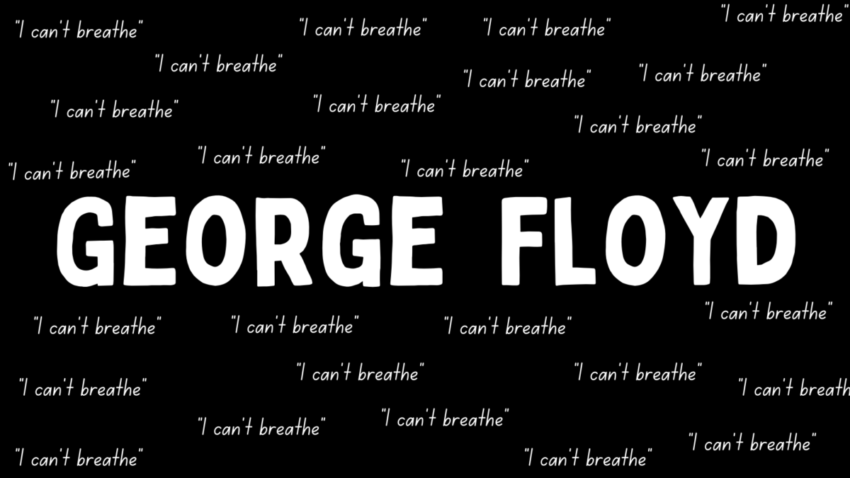 A year passed since the brutal murder of George Floyd. As I wrote for the LA Times earlier this week, no effective lessons and no adequate response can arise without understanding the role of humiliation in acts of police violence against Blacks and other people of color. Here, on this blog, I would like to draw on the vulnerability theory to place a demand on the state to proactively ensure that its police force cannot use its powers to humiliate anyone.

The vulnerability theory emphatically charges the state with the responsibility to respond to the needs of its members. The theory further prescribes how to do that. It highlights the state’s obligation to equip people with all the sources of resilience necessary to cope with their inevitable vulnerabilities. The process of conferring resilience on individuals and the institutions essential to their existence is not simple. The state does not discharge its duties if it merely engages in peppering people with tangible awards. Instead, the state has an ongoing obligation to allocate sources of resilience equitably while constantly monitoring levels of resilience across society. Accordingly, when some individuals or institutions gain excessive privileges and abuse them to harm others in a way that undermines their coping capabilities, the state must engage in re-allocation or balancing of resilience.

Importantly, as I have argued before, the constant task of allocating and re-allocating resilience has to include the emotions. The human ability to handle life’s challenges depends not only on material means but also, sometimes more so, on affective resources. The humiliation dynamic I have illuminated on the one-year anniversary of George Floyd’s killing by the police presents a direct and severe assault on the affective resilience of communities of color and their allies. When a uniformed police officer acting on behalf of the state pushes a fellow citizen facedown to the ground and holds a knee to his neck, we witness the abuse of excessive resilience to execute a fellow human while draining the resilience of millions. This “resilience drainage” is dangerous to our existence as a society and must be urgently stopped by the state. Calls to “defund the police” align with the urgent need to monitor its state-awarded resilience with determination. More generally, at this moment, a year after the Minneapolis tragedy, the vulnerability theory commands reforms guaranteeing that police power is only used to enhance rather than deplete the resilience of others.