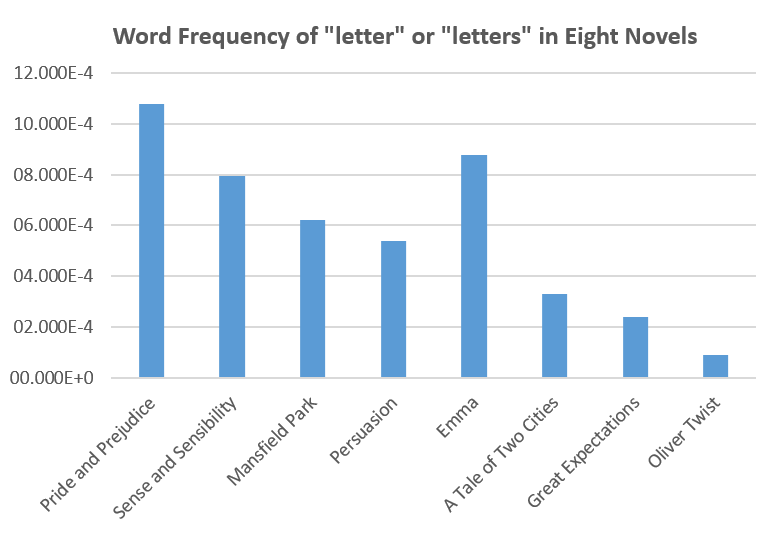 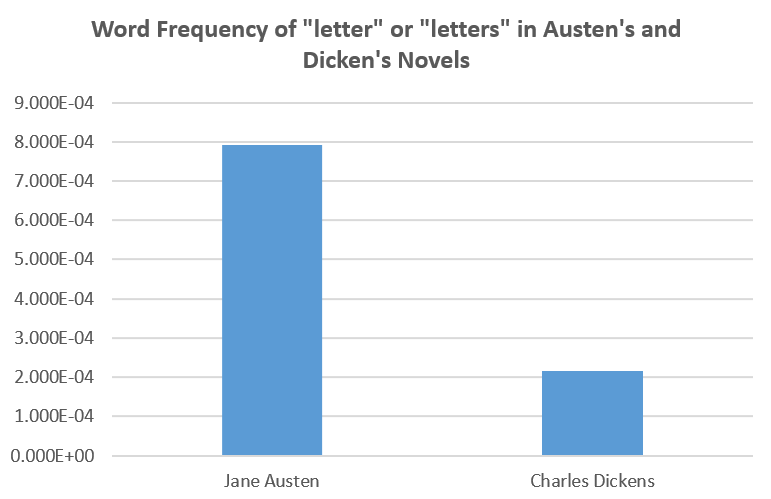 The Origin of the Manchu Language

Before I address the origin of the Manchu language, I must introduce a historiographic approach, which is the New Qing History. The New Qing History emphasizes the importance and element of Manchu in the Qing Empire (1616-1912) through reading non-Han Chinese sources, mainly in the Manchu language, to use the lens of the global history context. In other words, the New Qing historians regard the Qing Empire as an empire in the early modern period, just like the Ottoman Empire, British Empire, and so on. Apparently, in order to conduct study by using the methodology and idea of this historiography, it is necessary to understand the importance and evolution of the Manchu language.

Figure 1. The image of a document in the standard Manchu language (provided by Cheng-Heng Lu)

Overall, most importantly, this two texts are merely digital version in Manchu languages, the old and standard. Therefore, although the comparison of two texts might explore less important idea, this might be the first time that a study uses the methodology of digital humanity to conduct study regarding Manchu language sources.

The Analysis and Comparison of two texts

Table 1. The frequency of words in Man Wen Lao Dang

As can be seen in Table 1, except numbers, such as emu, juwe, and ilan, and auxiliary word, such as i, de, and be, the most frequent word is han. As said, han refers to khan. This was the official title before Manchu army invaded into China. In other words, during this period, the Qing Empire was slightly like a khanate instead of an empire. In fact, this makes sense because the Qing Empire became an “empire” after the second khan, Hong Taiji, defeated Mongolian army in 1635. In order to deeply understand the essence of the Qing Regime at this time, let’s focus on another term, hūwangdi, which refers to emperor, appears in this text only 38 times, and all of them referred to the emperor of the Ming Dynasty. As a result, the title of the leader of this regime in this period addressed that this regime was a khanate in lieu of an empire. Additionally, although scholars try to interpret that this regime was ruled by a tribal council which was organized by khan and other seven feudatories, belie, the frequency of belie in this text was 1516. Accordingly, for this regime, khan might play a much more important role than these feudatories.

Additionally, in Table 1, the frequencies of niyalma and nikan are hard to ignore. After a closed reading, niyalma is a general term to describe all people under the reign of this regime. However, nikan is particularly identifying Chinese. Why was not there a term about Manchu? In fact, Manchu, which was written as manju in this text, only appeared 131 times. To be sure, Manchu was created for uniting all ethnicities in Manchuria after Hong Taiji controlled Mongolia and came to the throne as an emperor after 1635. However, the frequency of nikan also indicates an important factor: Chinese were still the majority in this region. This might also explain why the Qing Empire had to establish the Hanjun Eight Banners System to assimilate Chinese into its ruling class.

As can be seen in Table 2, as mentioned above, except auxiliary word, such as i, de, and be, this text in fact really overturns present knowledge. Why could I make this argument? The most significant reason is because of the frequency of Wan. Wan is a surname, and this surname only referred to one general during this war: Wan Zhengse. In the past, scholars all acknowledged that Shi Lang was the most important person to defeat the Zheng Regime. However, in this text, Wan Zhengse was much more frequent mentioned because he was actually the general to organize and plan how to defeat the Zheng Regime although all credit was obtained by Shi Lang later.

As mentioned, these two texts were written in two “languages.” However, according to the statistics, the Old and standard Manchu language were actually similar because the auxiliary words were widely used in both. To be sure, two languages were not very different. Nevertheless, comparing two texts, it is easily to recognize the tense in two texts. In the Ping Ding Hai Kou Fang Lue, sehe, which is completed tense, frequently appeared because this text was edited after Taiwan had been already colonized by the Qing Empire. In contrast, Man Wen Lao Dang was recorded current dialogues or events reported by official immediately. As a result, the completed tense rarely appeared in Man Wen Lao Dang.

Comparing two texts, in fact, the Old Manchu language was not probably immature. In fact, the grammar in both texts were similar. For example, regarding verb, both texts contained past tense (-ha, -he), imperative mood (-kini), final form (-fi), conditional form (-ci), appositive form (-ra, -re, -ro), and perfective form (-habi). These verb forms were all appeared in Ping Ding Hai Kou Fang Lue as well. Therefore, the difference between the Old and standard Manchu language is probably not in grammar.

What could we learn from comparison of two texts? First, the grammar is still the same in either the Old Manchu language or Manchu language. In other words, the Manchu language, either the old or the standard, in fact has been a systematic and logical language. This could fully explain why this language could be widely utilized within the vast territory of the Qing Empire for over three hundred years.

Second, both texts focus on military because cooha was frequently emerging. To be sure, both texts discuss military events, especially Ping Ding Hai Kou Fang Lue. However, even though Man Wen Lao Dang recorded considerable military activities, this book should also describe something regarding administration or bureaucracy. However, it seems that military was still the most significant affair for this regime at that period.

Finally, because of the different purpose and content of two texts, they emphasized different terms. In Man Wen Lao Dang, numbers were everywhere because these numbers were used to record dates, years, and months. Instead, in Ping Ding Hai Kou Fang Lue, name of places was widely recorded because the geography was the essential point for this text.

Admittedly, comparing these two texts is not appropriate, in effect. However, this is due to the reality. Few sources in the Manchu language had been translated or Romanized into digital forms although some institutes have been conducted such works, such as Manchu Studies at Harvard University. Fortunately, these two texts were digitalized, and each of them represented different periods. Consequently, due to the manic tendency of the New Qing History in recent decade, the Manchu language is significantly emphasized. In order to use Manchus’ language to study Manchus’ history, it is necessary to widely use Manchu language as the primary source for studying Qing History. Once the amount of digital Manchu language sources appeared, it could help scholars to conduct Qing History through using digital methodology to offer more meaningful research.

I began by copying the Latin text of Vergil’s Aeneid from Project Gutenberg and pasting it to a word document. I had R pull the raw text from that document, and then I converted it into a dataframe. The Aeneid is divided into twelve “books” (closer in length to our “chapters”), so I had to scroll through the dataframe and note the line numbers of the beginning and ending of each book, so that I could direct R to leave out the subheadings between them. The rest proceeded much as it did with Shakespeare’s Sonnets last week, and fortunately punctuation in Latin is a non-ancient convention, so it was easy for me to eliminate that from the text without it affecting the words.

The only major problem that I ran into (and still need to figure out how to resolve) is the fact that Latin is a highly inflected language. Depending on how words are being used in a sentence, their endings change, and this complicates any attempts at counting word frequencies (e.g. haec is one of the most common words in the poem, but its other forms, hic, hoc, hanc, huius, huic, etc, were counted separately). That being said, the commonest words that showed up in my (imperfect) dataframe were conjunctions, prepositions, and particles (et, meaning “and”, is by far the most common word in the Aeneid), which generally do not change form. Finally, the fact that I used a Latin text (which is what I would do when using R for my actual research) meant that it was more difficult to compare and contrast the Aeneid’s word frequencies with those of Shakespeare, but they did have a few words in common: “in”, “me”, and “o”, which have roughly the same uses in both Latin and English (and English of course gets those words from Latin).

We’ll be using this blog to: