In this lab we strive to understand the effects of variation within the genome, epigenome, and broader environment on human behavior, particularly those related to alcohol, tobacco, cannabis and other substances of abuse.

Despite the known associations between genetic variants and drug addiction phenotypes, very few of the known candidate genes have any predictive value. Many candidate genes for drug addiction are part of neurotransmitter systems, such as dopamine, the GABAergic, the glutamatergic, the opioidergic, and the serotonergic systems, to name a few. For alcohol addiction, alcohol-metabolizing system (i.e., alcohol dehydrogenase (ADH) and aldehyde dehydrogenase (ALDH)) are the most promising set of candidate genes. However, not all of these gene effects replicate in independent populations, especially in the context of genome-wide association studies (GWAS). Notably, the extent of phenotypic variation and genes involved in susceptibility for drug addiction indicates that it is a multi-factorial disorder influenced by multiple genes and environmental variables. As such, failure to replicate observed effects could result from differences in the combination of risk alleles across samples, the inclusion of environmental factors in the model, and consideration for gene-gene and gene-environment interactions. 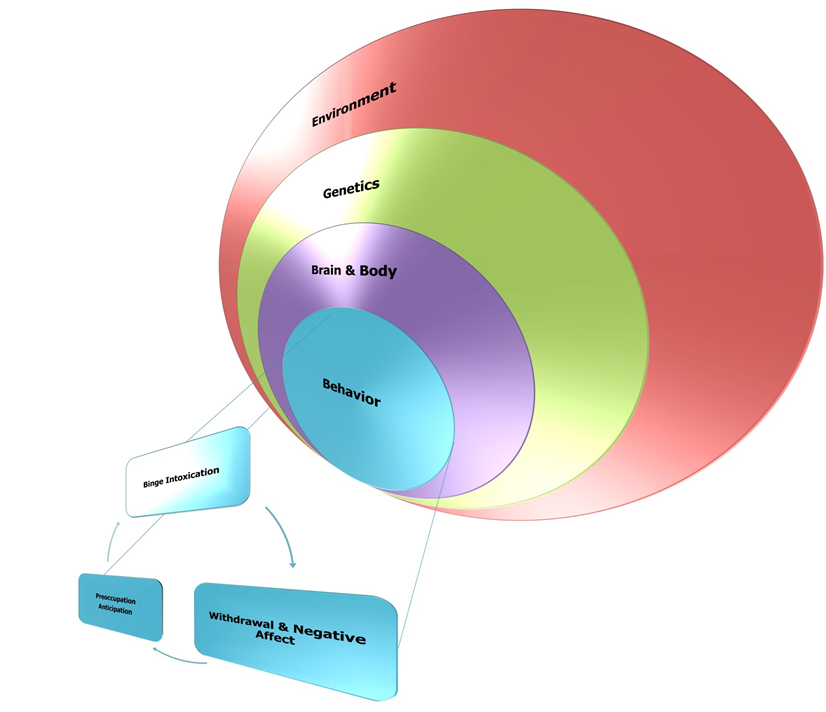 Our primary studies seek to overcome these limitations and others using systems-based genetic methods that include:

The lab conducts many secondary data analyses in the following areas via collaborative projects with other institutions:

Check out the BGA Lab YouTube channel for a deeper dive into our research! 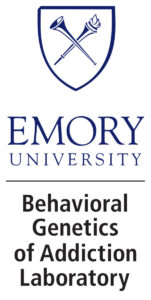