View the story “Clifton Ridge: The battle for seven plots of land in Druid Hills” on Storify

While homicide rates in major cities across the country fell in 2013, Atlanta’s rate remained much the same. There were 84 homicides in the City of Atlanta during 2013, as compared to 83 in 2012, according to the FBI Uniformed Crime Report.

According to the report, 72 men and 12 women were killed. Of those killed, 72 were African-American, 10 were white, one was Asian, and the other was unknown. Victims were  killed overwhelmingly by a stranger with a gun.

Below is a timeline of the murders, with a description of what the police believe happened, according to police reports.  Additionally, there is a map of where the murders occurred. 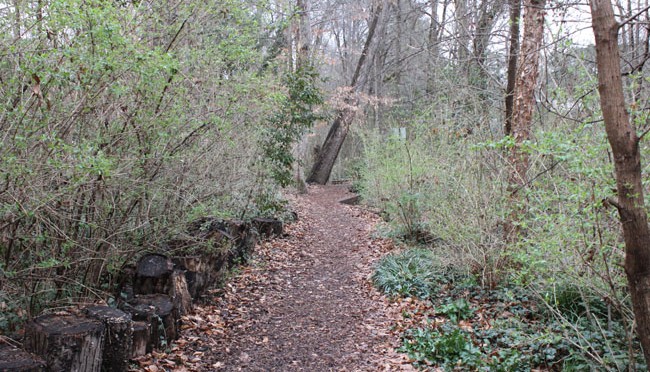 Looking for a place to spend a sunny day? Want to destress from a  long day studying? Not far from Emory’s campus are dozens of green spaces, great for a spontaneous picnic or walk. Here are some of the best places to visit in Decatur and Druid Hills if Lullwater Park isn’t for you.

Twenty years ago Decatur looked very different. While the little city just outside the Atlanta limits had plenty of small-town charm, it lacked nightlife. Then Brick Store Pub opened in the square, beer laws became looser, and Decatur became a beer-loving neighborhood. 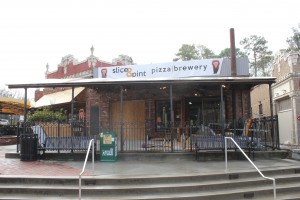 “It was fun to see the transition of Decatur,” said Crawford Moran, the owner of new Emory spot, Slice and Pint and a brewing veteran. Decatur is the neighborhood for brewing beer. With five commercial breweries and a host of pubs that serve fine craft beer, there is no excuse for drinking crappy beer in a fraternity basement.

Moran’s pizzeria in Emory Village will soon be brewing its own beer. The restaurant is currently getting its brewing license, but it can’t until it finishes construction on the brewing equipment later this year.

Next to the restaurant is a room full of fermentation tanks. According to a bartender, “There is a tunnel under the floor, and pipes will go from the tanks to tap. It doesn’t get any better than that” In those tanks will be a rotation of beers, from light to dark and everything in the middle.

“We want to try a lot of new things,” Moran said.

Slice and Pint’s bar offers a few local libations. One Decatur beer they offer is Single Intent by Three Taverns Brewing (I can verify that this beer is delicious). The beer won “Best Overall Beer” at Hotoberfest in 2013. Three Taverns offers four other beers including Feest Noel, a special Christmas brew.

Twain’s Billiards and Tap, located in downtown Decatur, is more than a brewbub, a bar that also brews its own beer. It’s a hang-out spot. While sipping one of its nine beers, you can play darts, shuffleboard, or billiards. And if you’re searching for the perfect date spot, Twain’s offers live jazz on Tuesday nights.

Blue Tarp Brewing Co began brewing beer in December 2012 as Decatur’s first full scale brewery. The brewery has five different beers, including the high gravity Last Place Stout. You can find their beers in local pubs or any of the growler filler stations.

Wild Heaven Craft Beers was being brewed in South Carolina but they are moving just outside downtown Decatur, the brewery is looking to open in April.

Moran realized he loved good beer when he traveled to Europe and realized beer there was far superior. Now, instead of taking a plane, students can hop on Emory’s free CCMT shuttle to Decatur or walk to Emory Village, and get a taste of the types of ales once exclusive to faraway lands.

To those who still drink crappy lagers, Moran says, “Life is too short.”

Looking to try these beers and hang out in Decatur, check out the annual Decatur Craft Beer Festival in October 2014.